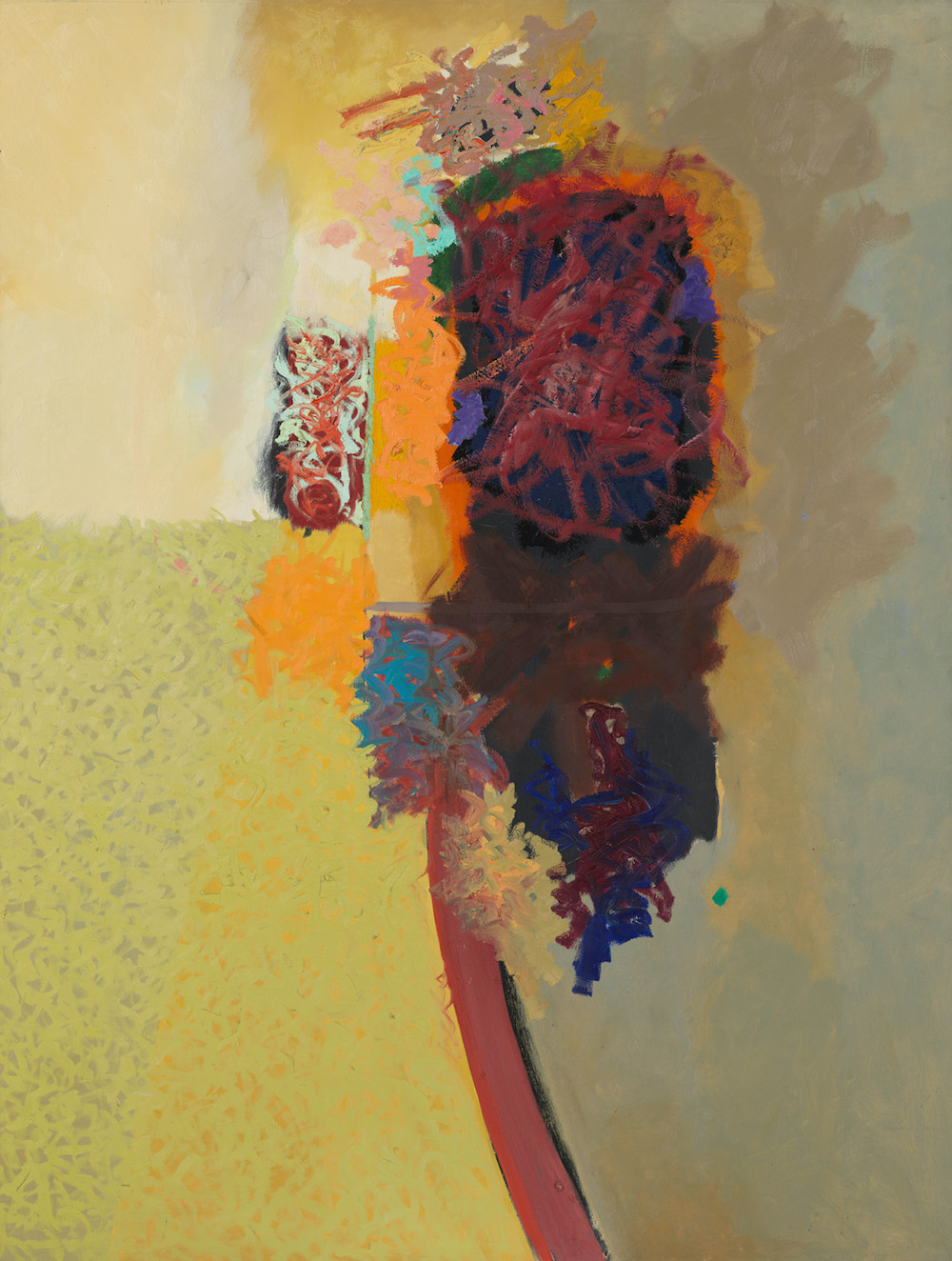 An Abstract Expressionist Returns to New York This October
Culture

An Abstract Expressionist Returns to New York This October

John Ferren was a fascinating, if little-known, figure in 20th century American art. The abstract expressionist painter, who died in Southampton in 1970, is considered a founder of the New York School and was part of the Parisian avant-garde. His divisive work won over Gertrude Stein, but caused Elaine de Kooning to accuse him of “betraying” his group of New York painters.

This October, fans can get a chance to appreciate his work at a new solo exhibition at Findlay Galleries — the artist’s first in over a decade. John Ferren, From Paris to Springs includes works across the painters career, but mostly focuses on the 1950s and ’60s, including his noted “Vase” paintings.

John Ferren, From Paris to Springs will be on view at Findlay Galleries (32 East 57th Street, 2nd Floor) from October 4 to November 12.