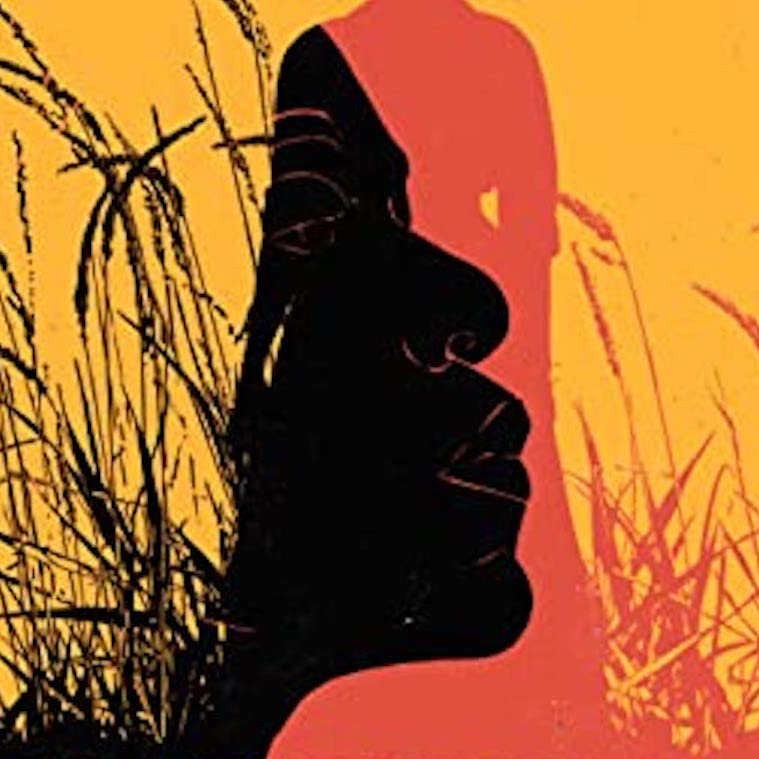 Kai Thomas’s Debut Novel is Historical Fiction at its Best

The Underground Railroad didn’t halt abruptly at the U.S.–Canada border. It carried many past this country’s upper reaches, delivering them to rights just barely written into law when Parliament abolished slavery in 1833. Nova Scotia, New Brunswick, Quebec, and the southern Ontario of Kai Thomas’s luminous debut novel saw settlements of free Blacks take cautious root — farmers and seafarers, craftsmen, teachers, and preachers going assiduously about new daily lives, their joys inevitably tempered by bitter memories, their senses ever alert to threats from their cruel pasts.

Thomas’s village of Dunmore is one such place, a destiny and destination particularized by the presence of a young healer and aspiring journalist named Lensinda Martin, whose reportage for The Coloured Canadian puts into written word her neighbors’ news. But when a bounty hunter in pursuit of six Kentucky fugitives dies at the wrong end of a rifle barrel wielded by the very oldest of them, it’s suddenly a reluctant Sinda’s job to help build a defense for the accused that will bring powerful Abolitionists to the rescue and keep roiled white citizens at bay. “I wondered if it was the same in all promised lands,” Sinda asks herself, “there are green pastures and then there are chasms.” All she knows of the bent figure called Cash she’s sent to debrief in jail is that she has a hankering for a “nice bushel of pears” and stories within stories for Sinda to decipher into truth.

As these women face off over past and present, Cash makes further demands: a story for every story, a revelation for each self-disclosure, a personal history for secrets as intricate as the royal African ancestry the two turn out to share. Thomas identifies himself as “a writer, carpenter, and land steward.” He constructs the intensifying suspense of In the Upper Country from layered varieties of recitation: slave narratives and also frontier captivity chronicles, oral histories of unimaginable brutality and deathless devotion, lading papers and bills of sale for human cargo, wanted posters tracking freedom seekers on the run, finely bound documents in the library where Sinda was first taught how to read and write by a kindly benefactor nevertheless a slaveholder.

In the novel’s fully defined realities and mythologies, its lyrical believability, are flashes of Edward P. Jones’s The Known World, Colson Whitehead’s Underground Railroad, and fellow Canadian Esi Edugyan’s Washington Black. But it is its own work of art with its historically accurate typeface and its telling of the War of 1812 from the vantage point of the side that saw Tecumseh, the “Shooting Star,” a member of the Shawnee Panther clan, lead Canadians into battle against American invaders. Bursts of humor and gentle asides intersperse Sinda’s hardening mission to avert a miscarriage of justice. Kai Thomas keeps us close by her side and her determination to find ways to save a life, and, like Thomas, never let history become a forgetting.

In the Upper Country, by Kai Thomas (Viking), is available online and in stores now.

Mugrabi Divorce Settled: "She Asked for $100 Million"
Recommended for You
Culture
Gianna Reisen is Transforming the NYCB, One Step at a Time
Culture
Janet Malcolm Finally Covers the One Subject She Avoided: Herself
Culture
5 Must-See New York Gallery Shows This Winter