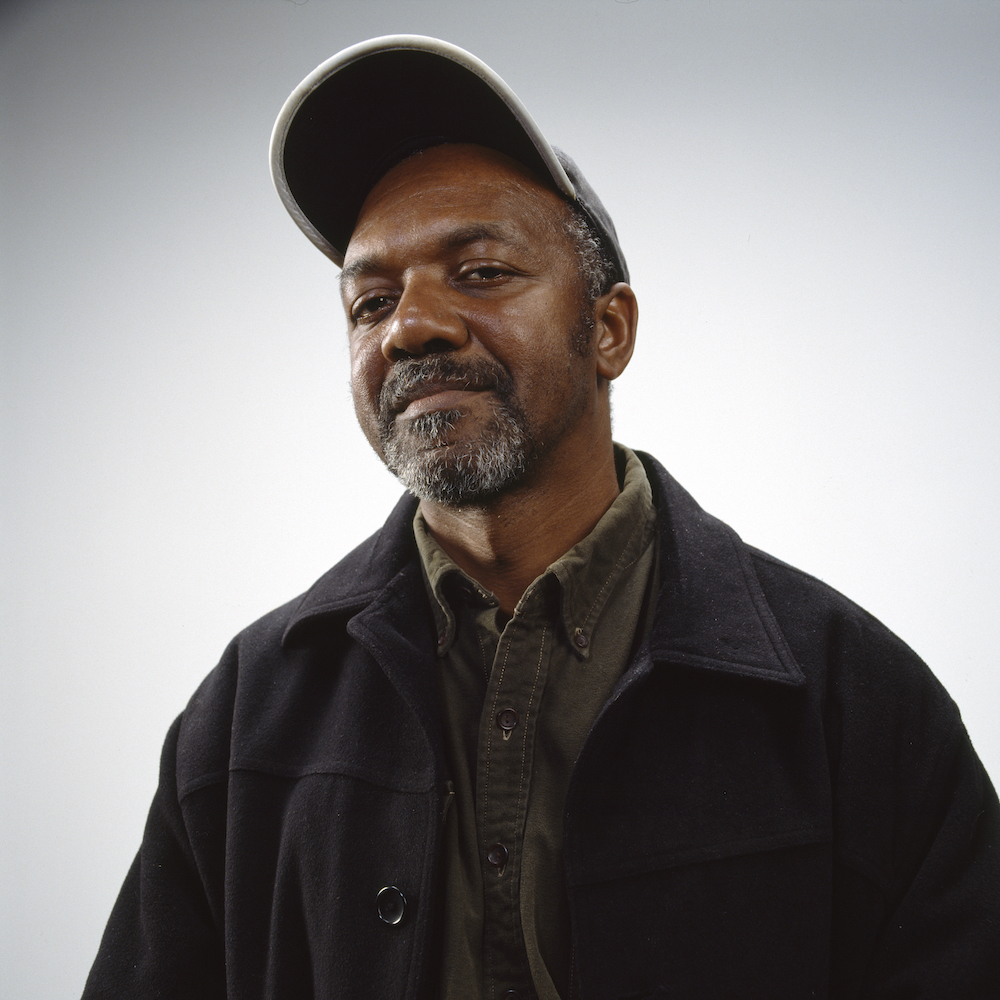 Kerry James Marshall, Superheros, and the Art of Printmaking
Culture

Kerry James Marshall, Superheros, and the Art of Printmaking

“Kerry James Marshall, who has redefined Blackness as both a visual device and a cultural property, is widely acknowledged as one of the most important painters of our time, yet few are aware of his printmaking practice, which he has largely engaged in for personal pleasure,” says art historian, writer, and critic Susan Tallman. Yet, as she explains, the Birmingham-born, Chicago-based Marshall, now 66, has been engaged in the medium for decades. Printmaking is a facet of his work that has run deep in his practice, ever since he introduced his “Rythm Mastr” comic book series at the Carnegie International in 1999 — two years after he was awarded a MacArthur Fellowship.

The epic narrative that unfolds in “Rythm Mastr” is set in the community surrounding the artist’s Chicago studio and features Black superheroes inspired by a pantheon of gods in Yoruba spiritual tradition. (Known as the Seven African Powers, these potent deities are often represented in the West African sculptural canon.) Marshall launched the series in response to the lack of Black superheroes in the Marvel comics of his youth — The X-Men, The Avengers, Thor, The Mighty Hulk, Spider-Man. As the artist has noted on several occasions, “There weren’t any Black characters in the pantheon of Marvel superheroes until the Black Panther entered the scene in The Fantastic Four, Issue 52, in 1965.”

As for Marshall’s more personal engagement in the art of printmaking, says Tallman, it really took root during his high school years in Los Angeles. At that time, he began studying figurative drawing under the tutelage of African American artist Charles White, an apprenticeship that would continue well into Marshall’s time at the Otis College of Art and Design. “Upon graduation, the artist acquired a tiny tabletop press, of a type commonly used for sign making as its press bed is but 14 inches,” Tallman explains, adding that, throughout ’80s and ’90s, he continued making prints — mainly woodcuts — in his studio, largely as a process, a way of thinking things through. In recent years, however, that personal pursuit has evolved into a more formal practice with Marshall embarking on several notable collaborations with printmakers, namely Paulson Fontaine in Berkeley, with whom he created five etchings in 2010, and Brussels-based publisher Peter Ruyffelaere of Ludion, who has issued two of the artist’s woodcuts — Satisfied Man in 2015 and Untitled (Man) in 2017.

This aspect of Marshall’s oeuvre is soon to be lesser-known no more as it takes center stage in a special exhibition curated by Tallman at this year’s International Fine Print Dealers Association (IFPDA) fair, which runs October 27–30 at the Javits Center. On view, she says, will be a range of the works, from early pocket-size woodcuts made from found lumber to frames from his magnum opus “Rythm Mastr,” along with a host of images that depict the daily lives of Black Americans. The latter will include stand-alone “portraits,” which, as Tallman explains, are not portraits at all, but character studies, and figures the artist has positioned within larger landscapes and interiors, within the context of significant historical events.

The 29th edition of the fair boasts a roster of 76 exhibitors, who will be tendering works spanning 550 years of printmaking. fineartprintfair.org