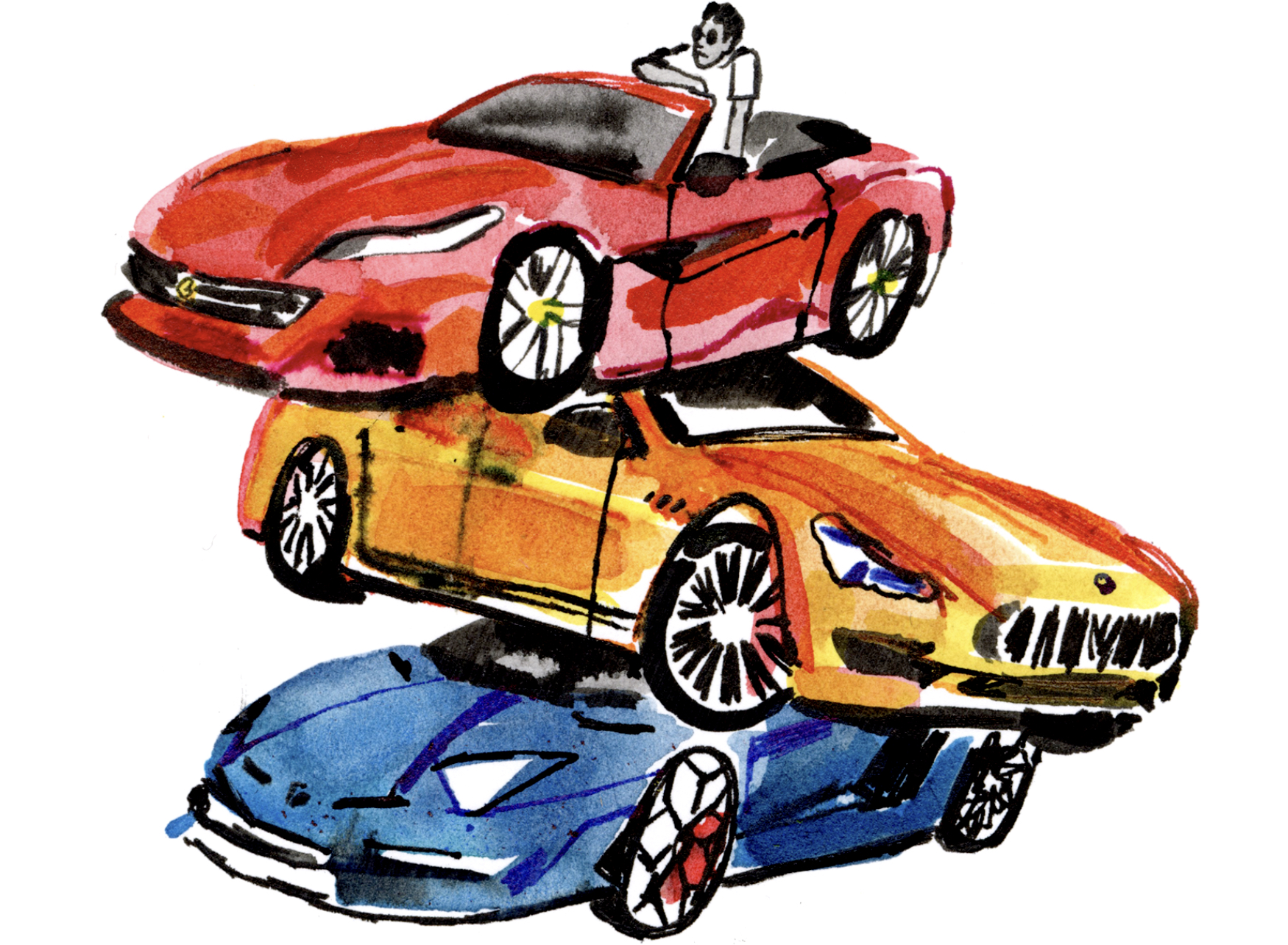 The Most Stylish Way to Sit in Traffic
City Life

The Most Stylish Way to Sit in Traffic

Hypothetically, the new Lexus LC 500 needs only 4.6 seconds to go from zero to 60 miles per hour. But as anyone who has been out East knows, 60 mph on Route 27, the resolutely two-lane road that stretches from Gowanus in Brooklyn to the tip of Montauk, is pure fantasy.

This leads to the question: other than the frustration of power denied, what does a powerful sports car offer in the Hamptons?

Whatever the answer, one need only sit in front of the Hampton Coffee Company in Water Mill to see nothing deters the owners of the molti Lamborghinis, Maseratis, and Ferraris from taking their tigers out of the cage, even if only for a leashed crawl. This summer, Lexus added another sportivo option to that list, and invited curious writers to take one for a spin to the East End.

Starting at around $100,000, the luxurious new coupe offers the chance to turn the bumper-to-bumper journey into a destination of its own. And it’s offered as a convertible, too, so as you crawl by Goldberg’s Bagels and endless farm stands, so close yet so far from the sea, at least you can work on your tan. On a recent slo-mo jag, I drove by the Parrish Art Museum at such a deliberate pace it was as if I practically visited Isa Genzken’s overgrown orchids and Roy Lichtenstein’s Tokyo Brushstrokes. It may not have been the hair-blown-back experience imagined by a travel-starved auto journalist, but it was informative in its way.

When stuck in traffic for hours, encased in a factory-fresh, sin-black Lexus LC 500, one is not surrounded by the windswept beach, but rather the dunes of toasted caramel leather interior that swathe the seats and dash. One does not listen to seagulls cawing or the chamber dramas of plutocrats in their mansions, but rather to the witty snark of Pavement’s Stephen Malkmus, whose voice flows with crystal clarity through the Mark Levinson 13-speaker sound system. And no, a salty ocean wind does not buffet the face. Rather, the gentle fragrance of eau de new car kisses one’s neck through the ventilated seat rests.

And so, as the long weekend inexorably becomes shorter and Amagansett, like the horizon, beats its constant retreat, one crawls slowly along. I watch as the analog clock nestled in the dash counts each moment of mortality and ponder — what good is the world’s most powerful engine if it can but only purr? But at least the purr is mellifluous, and the seats are soft. At least the top is down, and it is not raining. At least, when I roll through East Hampton, the pedestrians look at me and my whip with a mix of pity (for the traffic) and admiration (for the chariot.) It’s not exactly Fitzgerald’s boats against the current, borne back ceaselessly into the past. The modern experience is more like cars stuck in traffic, bored ceaselessly out East.