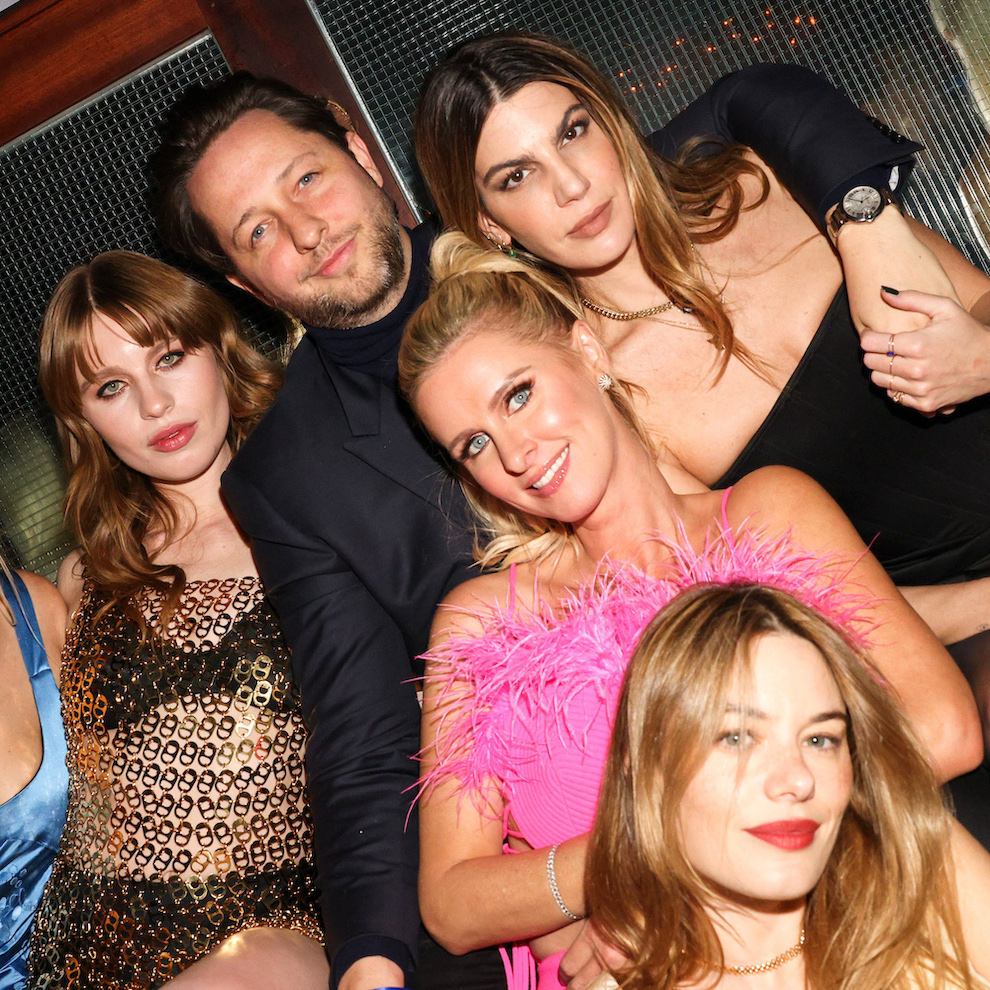 Meanwhile, Moda Operandi threw a party and turned The Palace into “Club Moda” for the night.

On Wednesday, the Central Park Conservancy held its annual gala at Rumsey Playfield. The evening concluded with an after party at Nubeluz at The Ritz-Carlton NoMad. Overall, the night raised $1.4 million in support of Central Park.

On Tuesday, The Brooklyn Museum held a special preview and cocktail reception for its new exhibit, Thierry Mugler: Couturissime.

Also on Tuesday, the Pratt Institute held its Legends Gala and scholarship benefit at Weylin.

Also on Monday, the Museum of Arts and Design held its 2022 MAD Ball.