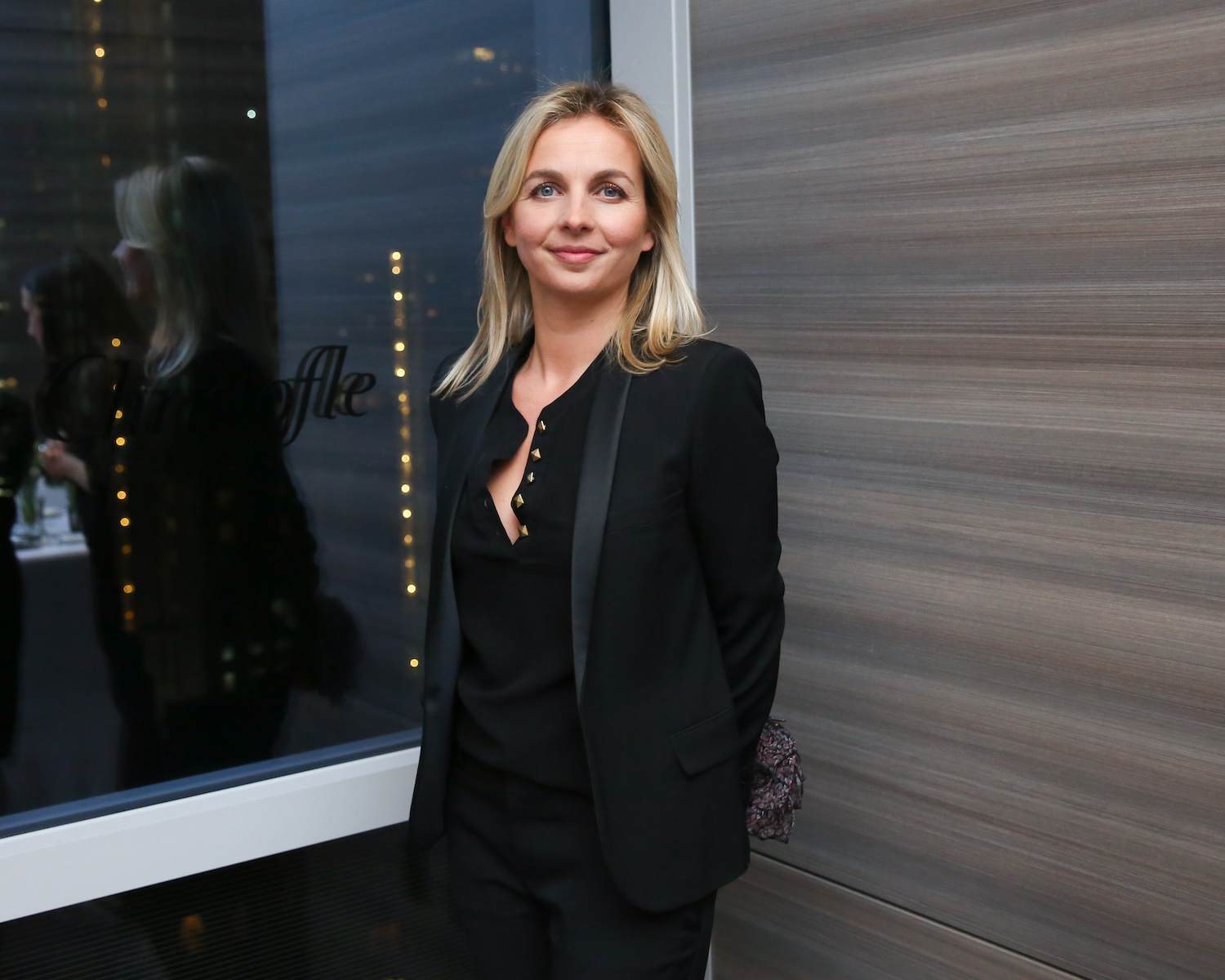 “New York is a lively and seductive city,” Maïlys Vranken tells Avenue. “It has that je ne sais quoi, as we say in French” — that certain something.

She first visited the city at age 15, and after an internship at 21, vowed to return. A marriage and two children later, she got the chance in 2012, when she became the president and CEO of Vranken Pommery America, the storied Champagne house with vineyards in Europe, and now Napa Valley.

The company name is also synonymous with arts patronage (since the days of the formidable Madame Pommery, widow of the founder, and the first woman in France to receive a state funeral), a tradition Vranken has continued in America. For the past eight years it has sponsored the Armory Show, and since 2019 has funded the Pommery Prize, which splits $20,000 between a selected artist and their exhibiting gallery.

It’s no surprise, then, that Vranken is a devotee of New York cultural institutions like the Museum of Modern Art and the Solomon R. Guggenheim Museum. But she also loves that it lives up to its name as the city that never sleeps.

“There’s always something to do every night,” she says, unlike in France, where things are usually quiet on Sundays. “That’s absolutely not the case in New York. You are able, if you want, to get out and go to a restaurant.”

Her favorite thing to do when out and about? Hearing live music. “I love jazz. I want to go to a jazz club again,” she says. “I think it will be the first thing I would do after the pandemic.”