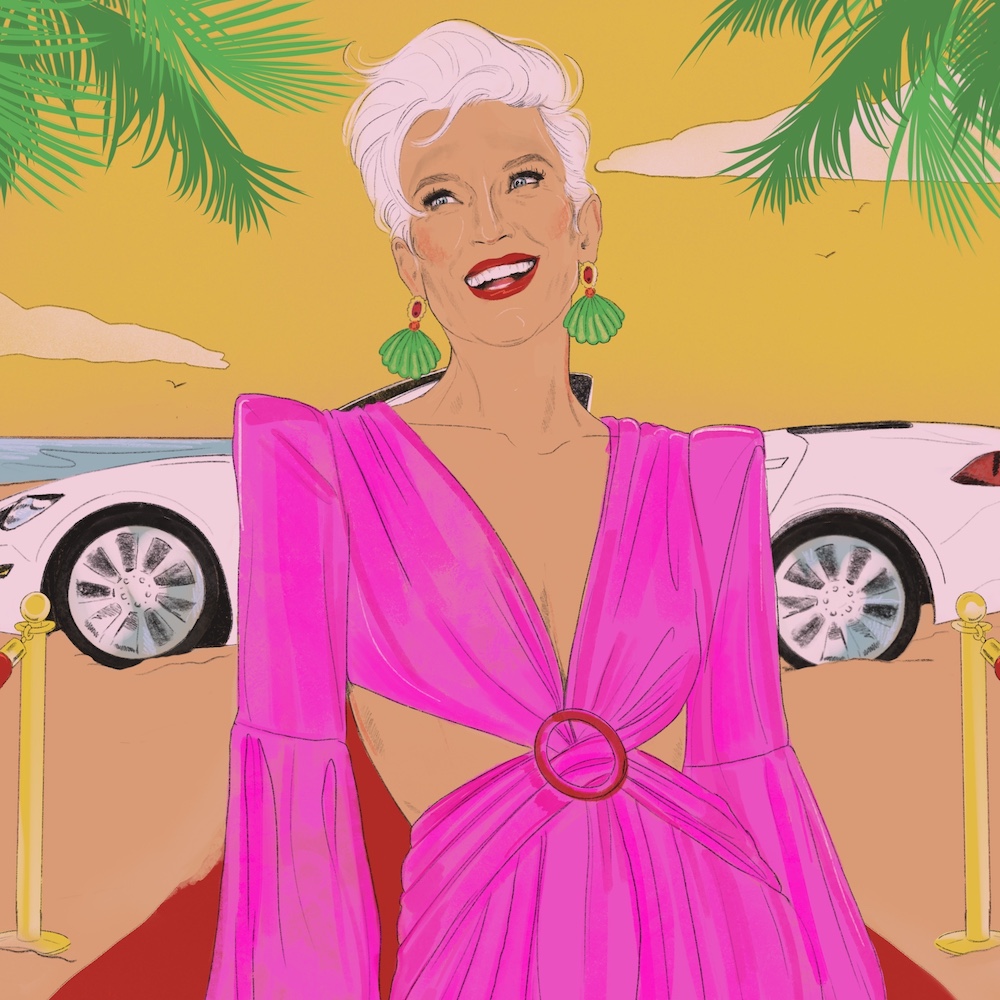 Maye Musk Says Everyone Only Asks Her One Thing
Living

Maye Musk Says Everyone Only Asks Her One Thing

It’s a wonder Maye Musk ever goes out. For the silver-haired entrepreneur, model, nutrition expert, and mother of Tesla billionaire Elon Musk, small talk at society events inevitably involves attempts to curry her son’s favor and a subject off-limits to many New York women: her age.

“Most people just ask me how I look so healthy and have so much energy for a woman of 73,” the red-carpet habitué said good-naturedly over email from her vacation in an undisclosed location. “I tell them it’s because I eat well, following science and common sense, not trendy and fad diets,” she said.

Musk will put her earnest proselytizing to good use when she is honored alongside jewelry designer Simone I. Smith at the Angel Ball Summer Gala in Southampton on August 20. Hosted by Denise Rich and her daughters Daniella Rich Kilstock and Ilona Rich Schachter, it’s the first time the renowned cancer charity event is being held out east. (Gabrielle’s Angel Foundation for Cancer Research, named for Denise’s late daughter, Gabrielle Rich Aouad, has raised around $38 million since being founded in 1996.)

“This is special, a fundraiser for scientists who do cancer research,” said Musk, adding that the funding for the research work on her two master of science degrees were from scholarships. “Most of us have been touched by cancer in our families, and we need to find a cure.”

And if that means going the extra yard then so be it. As her recent appearance on Saturday Night Live attests, she shares her son’s boundless sense of adventure. Can we expect a duet with Mary J. Blige, who, along with Lizzie and Jonathan Tisch, is a dinner cochair? “I’m always game for anything,” Musk said. “If someone wants to hear a really bad singer, that’s fine with me. We can’t be great at everything.