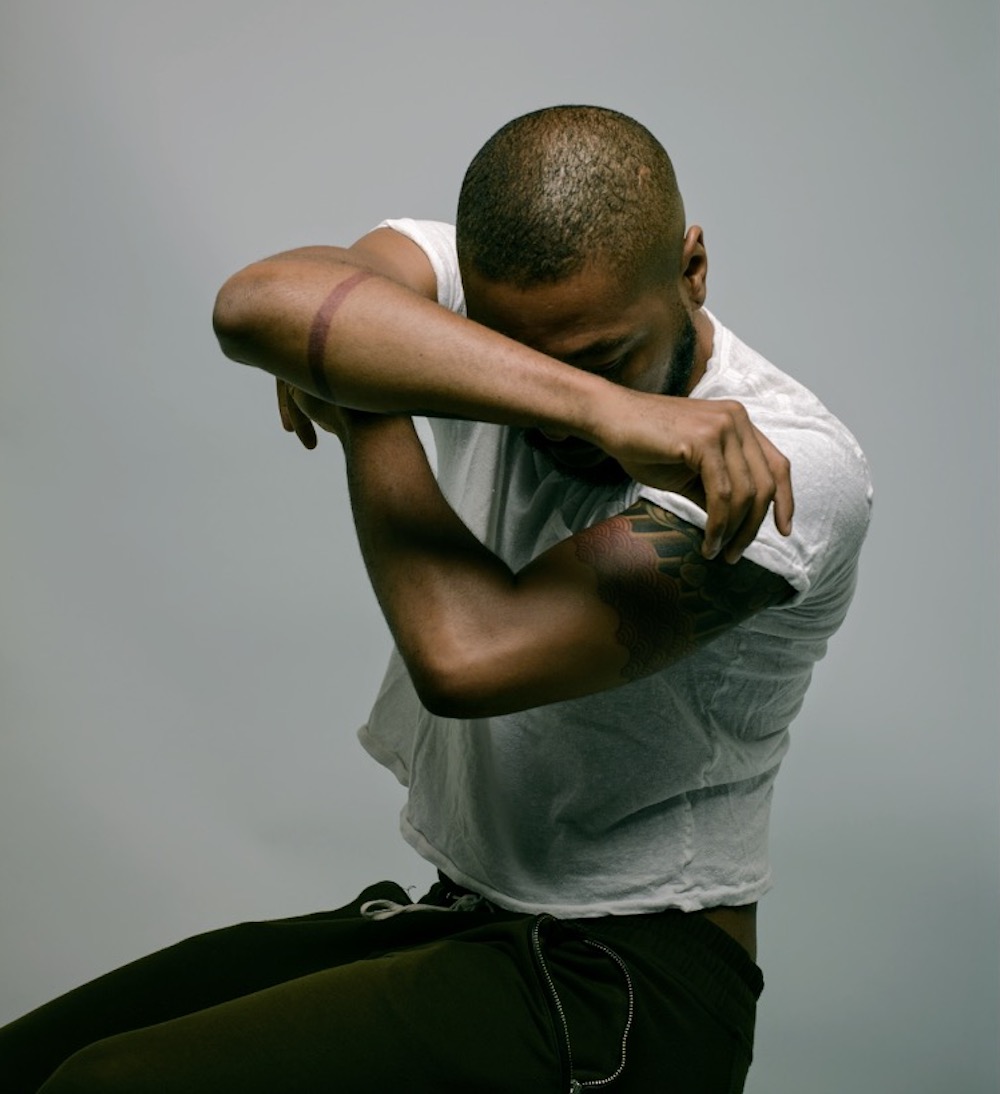 Meet the New Wave of Leaders Transforming the Dance World

Born and raised in Harlem, the celebrated Darrell Grand Moultrie works across ballet, contemporary, and commercial dance genres with ease, winning multiple awards along the way. His latest crowd-pleasing piece, Indestructible Light, created in a pandemic bubble, was set to the recordings of Duke Ellington and performed by ABT on tour.

The dancer, choreographer, singer, actor, producer, teacher, director, and educator, as well as ballet consultant for the Oscar-winning Black Swan, became the artistic director of Ailey II eight months ago, following in the footsteps of her late mother, Denise Jefferson, who directed the Ailey School from 1984 until 2010. “It feels so much bigger than me,” she has said of the appointment.

The former manager of Beyoncé’s business empire arrives at a uniquely challenging time following catastrophic losses of revenue during the pandemic, while ballet continues to struggle with attracting younger audiences. But Rollé has the business chops for the job, not to mention a lifelong passion for dance ever since her mother enrolled her in class when she was eight.

The multi-award-winning artistic director of Abraham in Motion has been on fire recently, creating solo work for dancers such as ABT megastar Misty Copeland. His collaboration during the pandemic with NYCB, When We Fell, was feted by the New York Times as being “among the most beautiful dance films of the pandemic.”

The trailblazing Brown is used to scoring firsts: last fall the Guggenheim Fellow and five-time winner of the Princess Grace Award became the Metropolitan Opera’s first Black director, codirecting and choreographing Terence Blanchard’s opera Fire Shut Up in My Bones. This spring she directs and choreographs the revival of Ntozake Shange’s For Colored Girls Who Have Considered Suicide/When the Rainbow is Enuf, making her the first Black woman to both direct and choreograph a Broadway show in 65 years.

Since becoming the first Black female member of the permanent faculty of S.A.B. two years ago, the former student and New York City Ballet dancer has been an agent of change. In June she takes up the newly created position of associate chair, overseeing the relationship between faculty and students. “I have this hyper-awareness of that student who is shy in the corner and just needs someone to pull them out.”