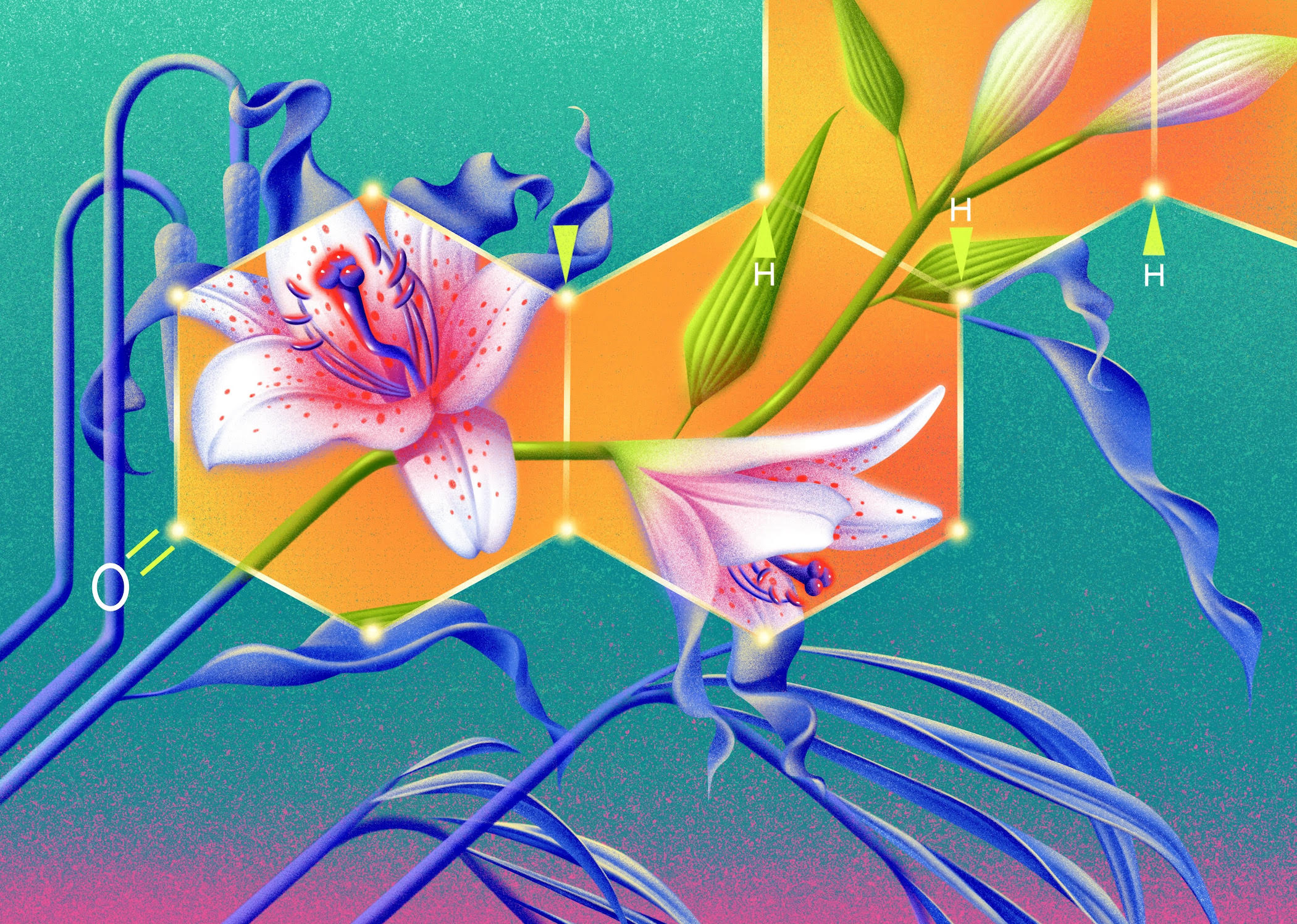 It’s not easy being a master of the universe. Gone are the days when an aspiring rainmaker could get away with nodding concessions to health and a trainer who all but exercises for you. Today’s type A guys are lifting their game, trying all manner of bespoke health services to gain a competitive edge over their increasingly younger rivals.

“It takes an army these days,” says Dr. Paul Jarrod Frank, a cosmetic dermatologist and author of The Pro-Aging Playbook (Post Hill Press), “and making a lot of small changes is going to give you big results. Life is a chronic disease, it’s all going downhill, so what can we do long term from the inside out that is going to make us stronger and live more vital lives?”

Frank’s two New York practices, one uptown near the Guggenheim and the other on Perry Street in the West Village, are cheerier than his world-weary summation might suggest, and are among the slick new holistic one-stop shops for guys looking for an extra pep in their step.

Across the city, guys are turning to high-touchpoint clinics like Frank’s for advice on everything from naturopathic diet supplements and drips designed to aid cognitive function to preventative medicines to improve performance in the bedroom and boardroom. They are going beyond testosterone, and taking growth hormones in low doses to look younger and have more energy, as well as engaging in stem cell therapy and its less controversial cousin — exosome therapy — to fix a list of complaints.

“Testosterone alone is awesome,” says dermatologist Dr. Jessie Cheung, who sees captains of industry and high achievers in her clinics in New York and Chicago, “but the next step beyond testosterone for antiaging is peptide hormone therapy, which includes human growth hormone and growth hormone secretagogues. Think of Hollywood celebrities — they are probably on some type of growth hormone or exosome therapy to look younger and have the energy to sustain their grueling lifestyles.”

Some experts, like Dr. Jake Deutsch, are charging monthly retainers running to $10,000 a month to be on call for their demanding charges.

Deutsch, who compares his high-end suite of offerings and white-glove service at his New York practice (complete with Damien Hirsts in the handsome lobby) to a “Net-a-Porter of health,” inspires a cultlike veneration among his patients.

“It’s not about the puzzle, it’s about who sees the puzzle, and Jake is brilliant,” says Noah Neiman, 38. “I literally trust him with my life.” Neiman, an investor who started Rumble Boxing strength-training gyms, turned to the good doctor after feeling sluggish and noticing a downturn in his training for a charity run. A comprehensive blood test revealed spiked levels of estrogen and cortisol and worryingly low testosterone. Deutsch put him on a regimen of his own nutraceuticals and a pharmaceutical to help his body to naturally produce testosterone. “Within three weeks,” Neiman says, his training improved, he began to put on muscle again, and generally felt “less angry with my friends and better.”

M.J. Bas, an entrepreneur and investor who initially went to see Deutsch to help with alertness and energy throughout the day and now returns for monthly nicotinamide adenine dinucleotide (NAD) drips, says having medical and mental health practitioners and advisors in your corner is invaluable. “I’m no elite athlete,” says Bas, 38, “but there is a reason LeBron James spends more than a million a year on various experts for himself to make sure his body and mind are at their peak performance. It’s a small price to pay for the massive impact that it can have on your life.”