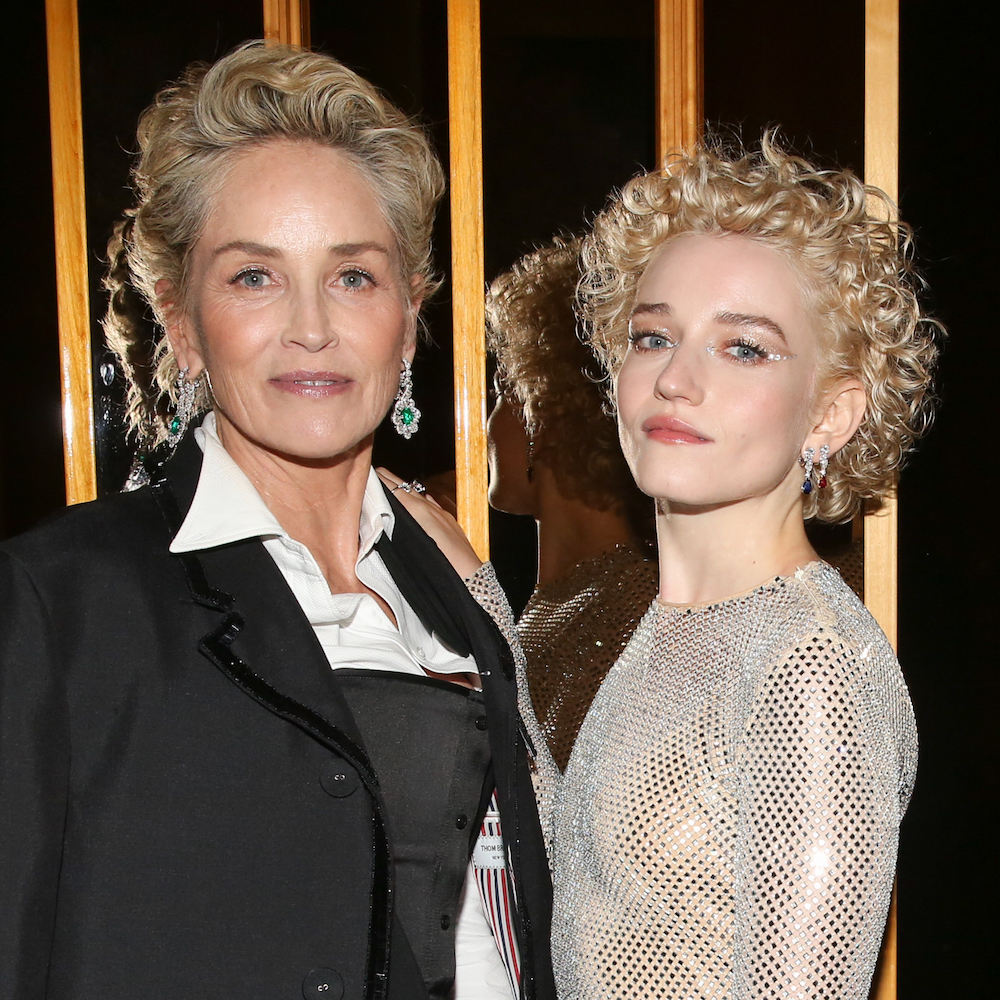 Inside the Best Met Gala After-Parties

Just as fall follows summer, after last night’s Met Gala came the Boom Boom Room’s annual after party. Now in its 11th year, the event was hosted by Kacey Musgraves, and was many stars’ first stop on the post-gala circuit.

The night’s most exclusive ticket was to Rihanna’s annual after party, which was held at Davide in the Meatpacking district.

Meanwhile, designer LaQuan Smith threw an event at Kosciuszko Bridge in Brooklyn, with a performance by A$AP Ferg.