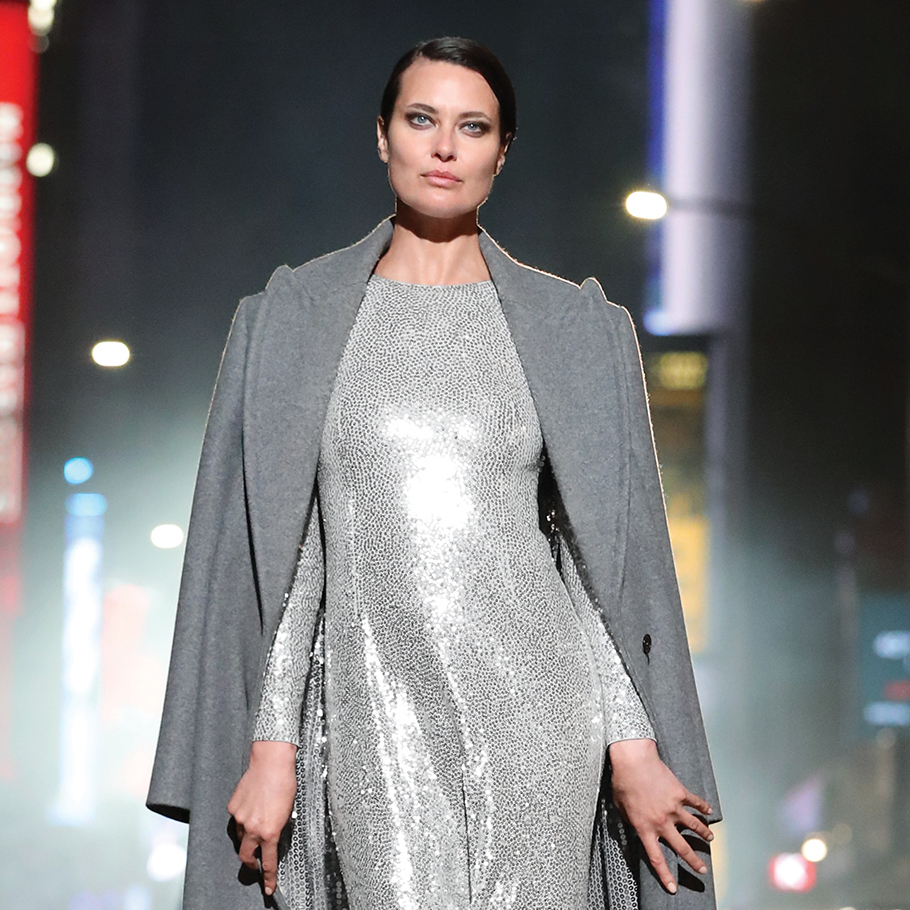 With a gorgeous soundtrack from Rufus Wainwright

It is a dreamy, twelve-minute evocation of all that is sophisticated and fun about New York, a promise of the metropolis’s imminent return, and a celebration of one of our city’s best and most successful designers.

Watch the whole show below.