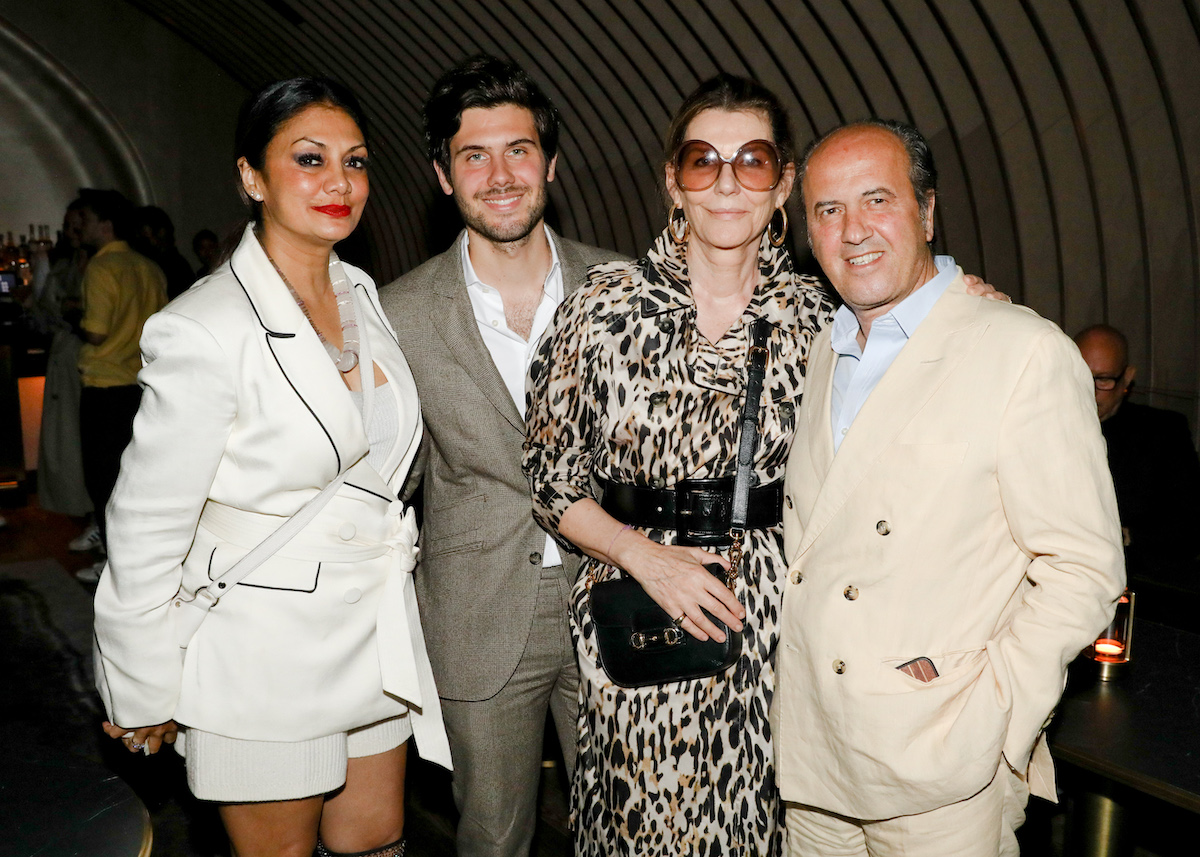 This Week in Parties: Auctions, Variety Shows, and Central Park

On Thursday, The Morgan Library & Museum held a reception to celebrate the exterior restoration of the library, and the new Morgan garden.

Later that day, Opening Ceremony and Peter Do held a launch party at Nam Son.

On Wednesday, the Central Park Conservancy held its Taste of Summer event at Bethesda Terrace.

Meanwhile, Saks and the Stonewall Inn Gives Back Initiative teamed up to hold a Variety Show in honor of Pride month at L’Avenue at Saks. The evening featured performances by Joel Kim Booster, Scarlet Envy, Jan Sport, and Nicole Serrano.

On Tuesday, Christie’s held a preview for “Six Rings — Legacy of the GOAT,” its auction of six rare artifacts from Michael Jordan. The auction is open for online bidding until June 14.

Meanwhile, Altamarea Group held a dinner in celebration of its new restaurant, 53.

Also on Tuesday, Fendi celebrated the launch of its new Rizzoli book, The Fendi Set, at its Manhattan boutique.

On Monday, Kylie Minogue launched her new wine label at The Cafe Carlyle.