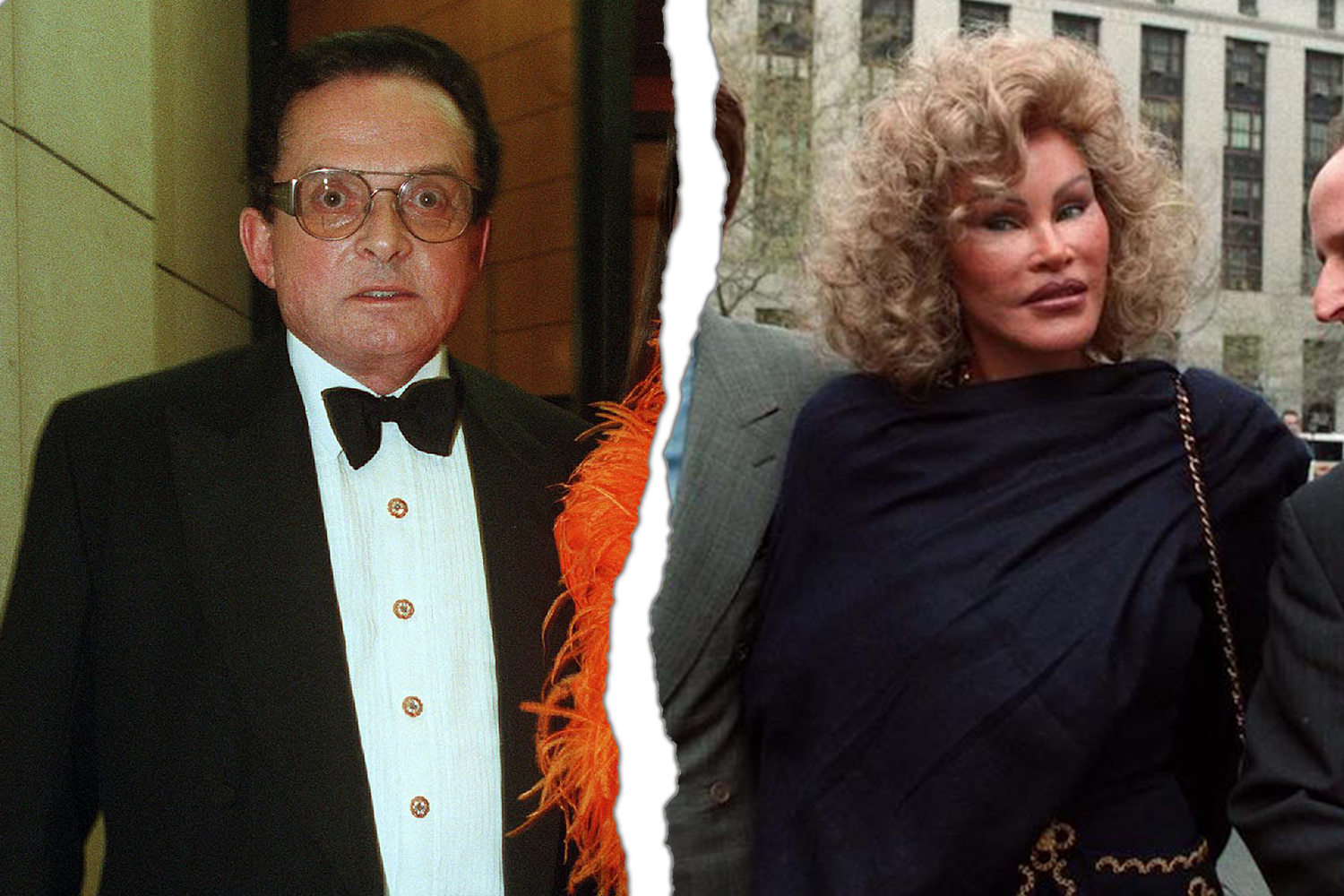 The Five Most Expensive Divorces of All Time
Living

The Five Most Expensive Divorces of All Time

No matter how many properties you and your partner may have to divvy up, your divorce likely won’t hold a candle to some of the most well-funded splits ever recorded. Below, Avenue has rounded up the top-five priciest breakups.

The complex structure of the couple’s finances meant she had to pay him.

Rupert married Wendi Deng 17 days after his settlement with Anna, only to pay out again when he and Deng divorced in 2013.

This Upper East Side socialite will forever be remembered as the cat who got the cream.

Everything you ever bought on Amazon, MacKenzie got a cut.