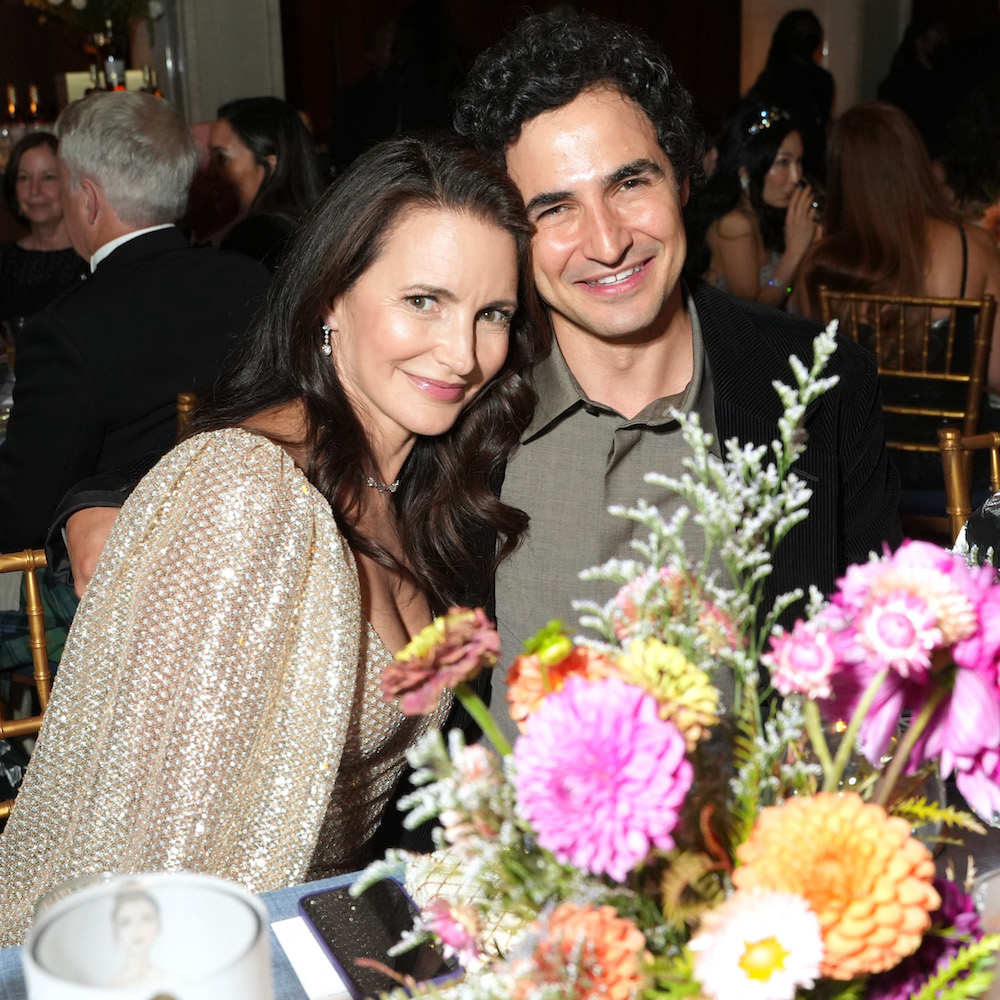 This Week in Events: Big Nights for the Opera, the Ballet, and Jean-Georges
Events

This Week in Events: Big Nights for the Opera, the Ballet, and Jean-Georges

On Thursday, Mount Moriah held a charity dinner gala at the Peninsula Hotel.

On Wednesday, the New York City Ballet hosted its 10th annual Fall Fashion Gala, which raised $3.4 million for the organization. The performance featured a score by Solange Knowles.

Finally, Sotheby’s held its 2022 Impact Gala in Support of Instituto Terra at its York Avenue flagship.

On Tuesday, the Metropolitan Opera held a premiere party for the opening night of Medea.

Meanwhile, Chanel held a dinner at Casa Cruz to launch its new watch.