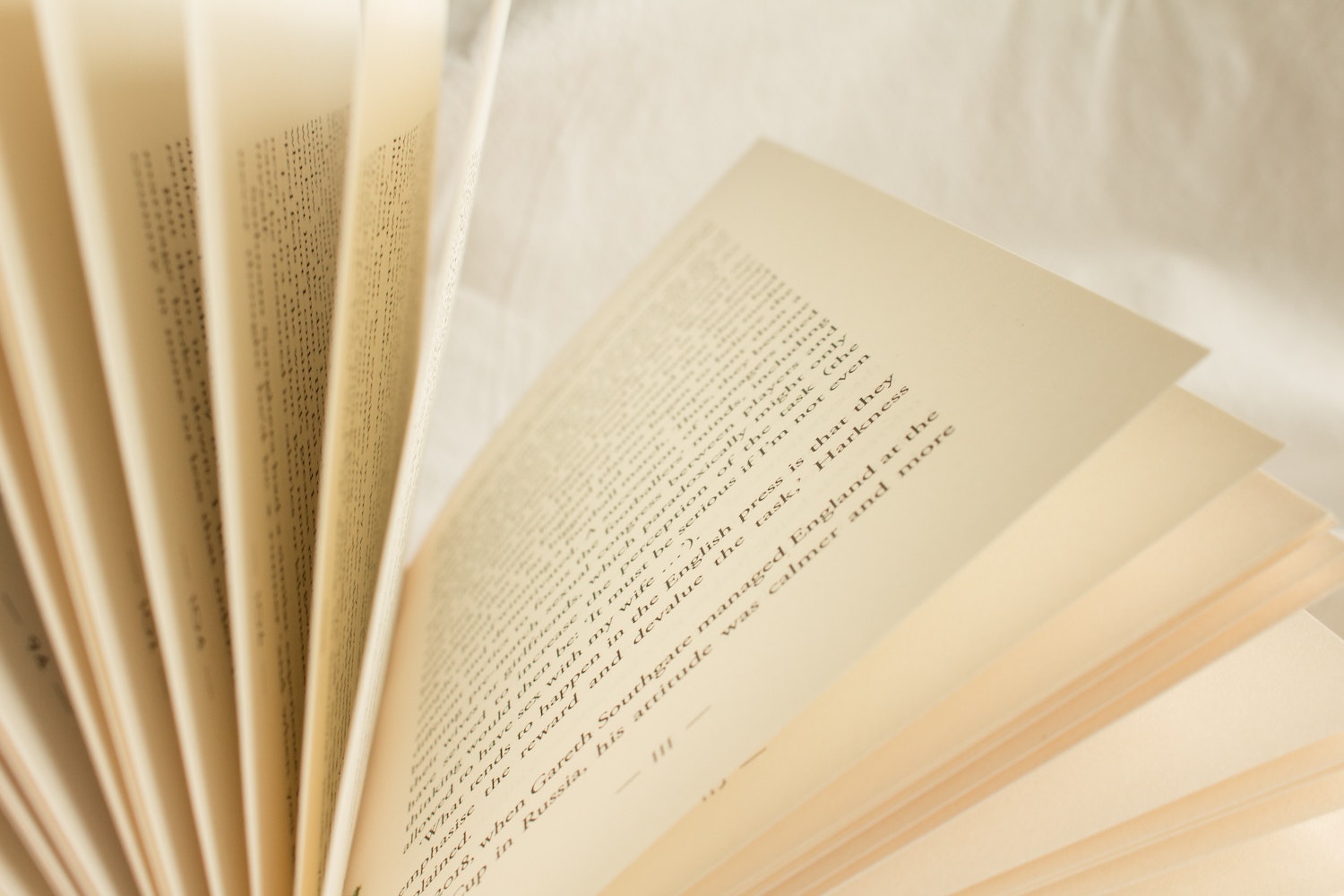 11 New Books to Read Before the Year Ends
Culture

11 New Books to Read Before the Year Ends

This winter's must-reads include gossip, crime, humor, fiction, and a presidential memoir
By Heather Hodson
Photo by Olga Tutunaru, via Unsplash

In her no-holds-barred memoir Friends and Enemies: a Life in Vogue, Prison, and Park Avenue, the writer, journalist, and exiled member of high society Barbara Amiel takes her revenge on the establishment. With her husband, the former newspaper tycoon Conrad Black, charged for fraud, social death arrives by a thousand cuts. One scene sees her feeling invisible, in a roomful of their peers, including Lynn Forester de Rothschild. “Where Fifth Avenue leads, as Edith Wharton wrote, Lynn followed,” Amiel recounts. “She really didn’t see me.”

The Chinese-born, London-based author Xiaolu Guo is known for her cerebral chick lit, and her latest novel, A Lover’s Discourse, is an absorbing tale of a young Chinese woman and a man of the same age (neither is given a name), who navigate complexities of courtship and cultural change while living together on a houseboat.

THE BEST OF ME
By David Sedaris (Little, Brown, and Company)

At 63, the humor essayist Publishers Weekly once described as “Garrison Keillor’s evil twin,” beloved for his collections including Dress Your Family in Corduroy and Denim, has curated a greatest hits collection, from his 25-year career with The Best of Me. David Sedaris’s deadpan, quirky, laugh-out-loud comic gems make required pandemic reading.

Unusually for former presidents, Barack Obama can actually write, and in A Promised Land, the first of his two-volume memoir, the 44th president gives a compelling account of the arc of his political and personal journey, starting with his early forays into public service to the pivotal Iowa caucus victory and finishing with the high drama of Operation Neptune’s Spear, the mission that eliminated Osama Bin Laden. Essential reading.

THE COMPANY I KEEP: MY LIFE IN BEAUTY
By Leonard A. Lauder (Harper Business)

In The Company I Keep: My Life in Beauty, the famously private billionaire philanthropist, art collector, and chairman emeritus of the Estée Lauder Companies, Leonard A. Lauder, pulls back the curtains on his life, reflecting on his New York childhood, growing up during the Great Depression, the boom years of the postwar period, and his work helping transform the mom-and-pop business his mother, Estée Lauder, had started in the family kitchen in 1946 into the iconic beauty company it is today.

THE KINGDOM
By Jo Nesbø (Knopf )

Our current love affair with Nordic noir continues unabated, and the Norwegian writer Jo Nesbø is a virtuoso of the genre, with his books selling more than 30 million copies worldwide. His latest crime thriller, The Kingdom, is set in a small mountain town, where a mechanic’s life is upended by the unexpected homecoming of his younger brother, his brother’s mysterious wife, and the unspooling of chilling family secrets.

TO BE A MAN: STORIES
By Nicole Krauss (Harper)

In her dazzling debut short story collection To Be a Man: Stories, the author of The History of Love, Nicole Krauss, deftly weaves together tales of relationships that wrestle with sexual power, violence, obsession, loss, aging, and unexpected renewal. Krauss’s flights of magical realism and rumination on the mysteries of what connects us are strangely suited to these times.

The Kenyan writer, playwright, journalist, and academic Ng ̃ug ̃ı wa Thiong’o, who wrote a novel on toilet paper while he was imprisoned for a year in Nairobi, was the first East African to be published in English with Weep Not, Child (1964). He has consistently been a contender for the Nobel Prize, and his latest novel, The Perfect Nine — an ambitious, magisterial family epic and adventure tale about the creation of the Gikuyu people — could well be the ticket.

The film historian, critic, and author Tom Shone calls Christopher Nolan, the writer-director of Memento, Insomnia, and Interstellar “the most successful filmmaker to come out of the British Isles since Alfred Hitchcock.” Shone’s in-depth examination of the director’s body of work, The Nolan Variations, amply proves the point.

From the award-winning author of Wickwythe Hall comes another historical fiction page-turner. In The Chanel Sisters, Judithe Little reimagines the relationship between Gabrielle “Coco” Chanel and her unsung younger sister, Antoinette, who were raised by nuns after their mother died and their peddler father abandoned them, and who shared the same fashion dreams. Essential reading for cinephiles.

A LIFE ON OUR PLANET
By David Attenborough (Grand Central Publishing)

The veteran environmentalist Sir David Attenborough, who must have the most soothing voice in broadcasting, calls A Life on Our Planet and its accompanying Netflix series his “witness statement” about the consequences of human activity on our world. A call to arms from the great evangelist of nature.

What was Ghislaine Maxwell Doing in New Hampshire?
Recommended for You
Culture
Beth Vilinsky Asks: Is There a Tiffany Lamp in Your Henhouse?
Culture
4 New Books that Deserve a Spot on Your Summer Reading List
Culture
Why Bespoke Furniture and Unique Designs are On the Rise