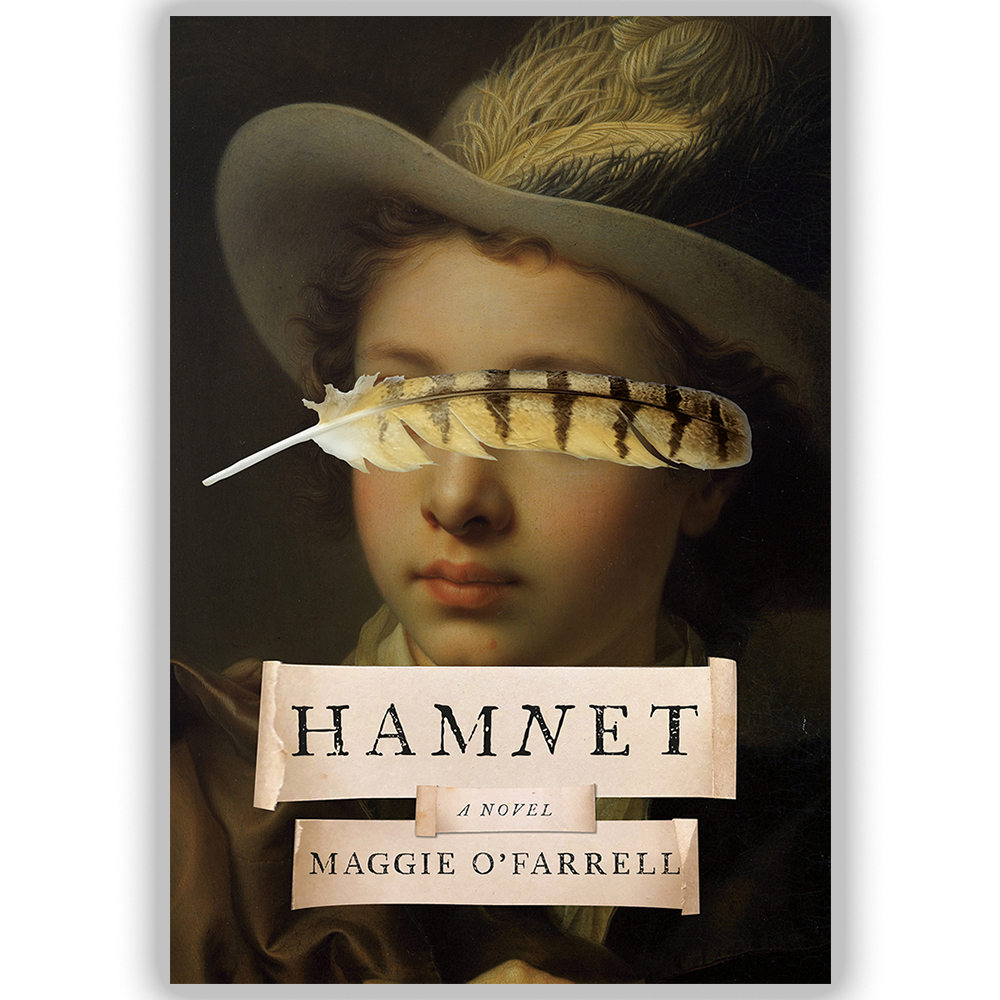 Grief, Fear, and Love: This Season's New Books Run the Gamut of Emotions

Photo by Freestocks, via Unsplash

In need of a summer reading list? We’ve got you covered. These four new releases from fan-favorite authors are sure to keep you busy until the quarantine lifts.

In this fictionalized account of the short lives of William Shakespeare’s twin children, Hamnet and Judith, as well as his enigmatic wife, Agnes, grief binds the family like a shackle around an ankle. Author Maggie O’Farrell has transformed her obsession with an historical footnote into a novel that is evocative, lush, and utterly precise in language.

Hamnet transports the reader to Elizabethan England with such clarity that one is able to smell the horses, “the aroma of wood, of lime, of something sweet and fibrous,” taste the ale, feel the wind, and experience fear and grief as plague claims the young twins. While Shakespeare is never named in the novel, and the death of Hamnet has been lost to the annals of time, the former went on, four years after his son’s death, to write Hamlet.

O’Farrell has created a magnificent story of love and loss in a manner reminiscent of Hilary Mantel’s work, although singularly her own.

Evie Quimbly grew up in the Adirondack Mountains, learning the ways of the wilderness — guns, beaver traps, and all — from her adoptive parents, who have mysterious earlier lives. A series of violent events involving fabulously wealthy clients of a nearby all-male country club permanently alters her quiet life. Seventeen years later, she is a renowned art restorer living in Paris, and the mother of a teenager who is dying of cancer. Her only hope of saving her daughter involves going back home and confronting her past.

In The Stone Girl, Dirk Wittenborn (who published Fierce People in 2002) tackles Wall Street corruption, sexual assault, and trauma in settings so well-realized you forget it is fiction.

Spanning the period between the 9/11 attacks and 2018, Wittenborn has a knack for plopping us into the thick of things: fly-fishing in North Country woodland, dangling off a Park Avenue balcony, and joining a stake-out conducted from the vantage point of a boat off the Florida coast. If you were looking to lie down with this baroque thriller, be ready to sit back up: The Stone Girl is quite a ride.

Dublin emigrant Davy, almost 60, has returned home after 30 years in England to face a dying father. He catches up with his estranged childhood friend Joe, whose uncertain marriage is complicated by a woman from their shared past. During the 12-hour pub crawl that follows, Davy must confront the memories he has spent his adult life avoiding.

Love is the latest from Irish dramatist Roddy Doyle, author of the 1993 Booker Prize–winning novel Paddy Clarke Ha Ha Ha. It transports us to Dublin in the recent past, packing 40 years of friendship in an evening of drinking.

Doyle speaks in the language of decades, accented by split-second moments that are fleeting, visual, and imprecise. He thrusts us into raw memories of anger, jealousy, fragility, and joy, nestled within a cozy, weary silence that lingers. He makes no apologies for the Irishness of it all, stretching writing to its limits to express the characters’ speech and the effects of alcohol upon it.

Love is a novel for the end of the day: meditative, introspective, nostalgic, and melancholy. Pour yourself a pint (or six) and settle in.

Anne Tyler’s latest novel explores what happens when we’re not seeing our surroundings — or ourselves — clearly. After all, Micah Mortimer has a serious perception problem. While on a run, his eyes play a trick, transforming a fire hydrant in the distance into a redheaded child. Unfortunately, that’s not the only area of his life where he suffers from fuzzy vision.

The precursor to the crotchety old man, Micah is an IT specialist in his mid-40s who has worked hard to construct a clutter-free life void of imperfection. But when a mysterious teenager arrives on Micah’s doorstep with misconceptions of his own, Micah is forced to reevaluate everything in his past past — and his future — through a new lens.

Perfect for fans of A Man Called Ove, this book will have readers urging Micah toward clarity, right up to the very end.