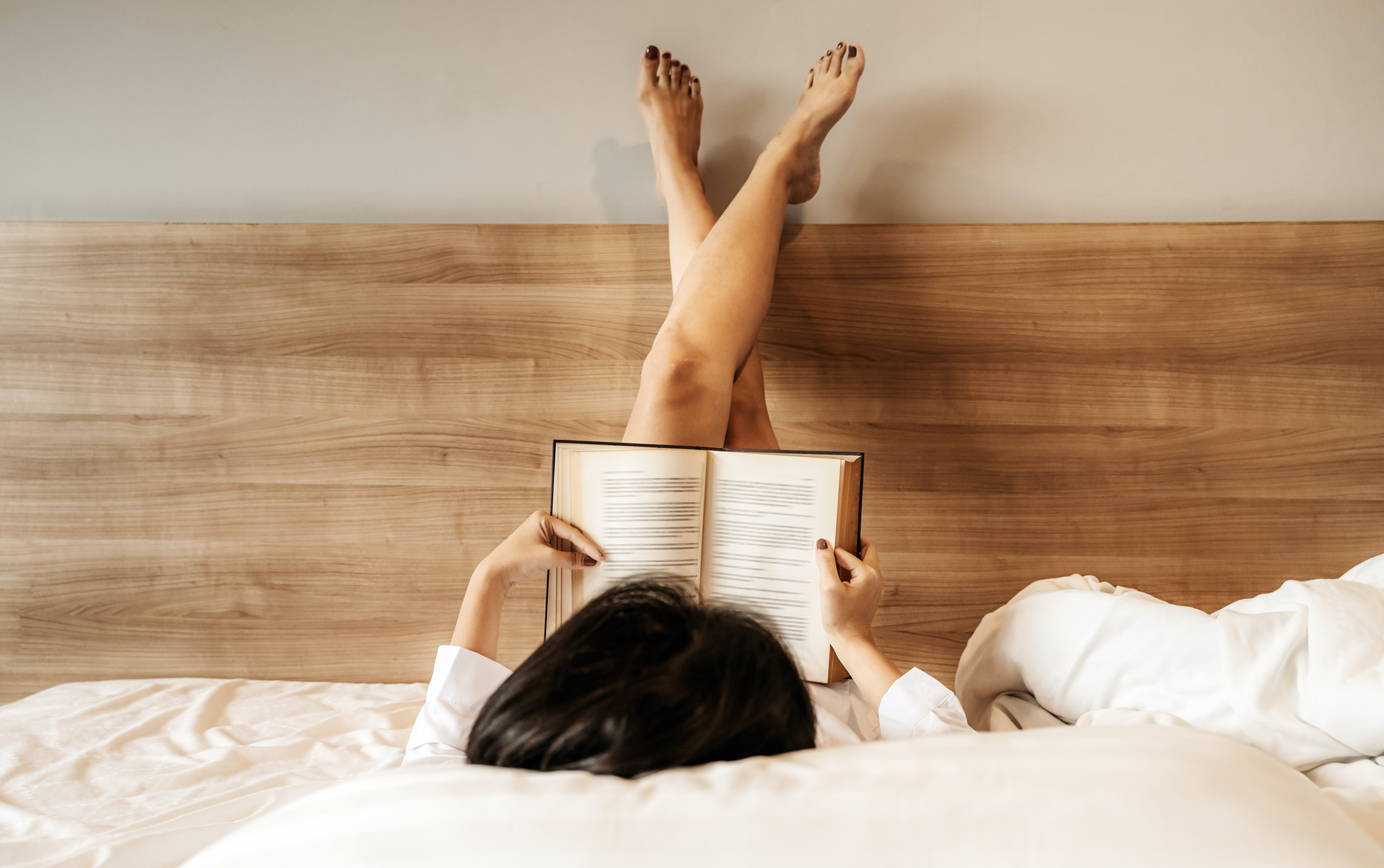 Trauma, Parenthood, Ghosts, & Robots: Spring 2021 has a New Book Release for Everyone
Culture

Trauma, Parenthood, Ghosts, & Robots: Spring 2021 has a New Book Release for Everyone

Get cozy with some page turners

Spring’s new crop of must-reads include a meditation on love, a prewar “haunting,” and an anthology of quarantine comfort essays.

Kazuo Ishiguro’s highly anticipated latest is his first release since winning the Nobel Prize for Literature in 2017. The author of The Remains of the Day and Booker Prize winner does not disappoint with this poignant allegory that serves as a companion piece of sorts to Never Let Me Go, his 2005 masterpiece about a boarding school for cloned children.

Set in the near future, and written in his signature first-person voice, it tells the coming-of-age story of a solar-powered robot (admittedly an emotionally and observationally plugged-in Artificial Friend), who longs to be adopted from the department store that she has called home. By turns coolly observational and heartbreakingly tender, it is an aching meditation on what it means to be human and to love.

The ploddingly slow plot, such as it is, will be dismissed by some as having been written by algorithm, and in less capable hands it might have resembled the highly stylized techno-determinist musings of recent Hollywood movies about artificial intelligence such as Her and Ex Machina. But no one combines melancholic realism and dystopian fantasy like Ishiguro. What emerges from protagonist Klara’s effort to escape loneliness and forge meaningful relationships is nothing short of the perfect novel for our alienated times.

One need not be a chamber to be haunted,/One need not be a house;/The brain has corridors surpassing/Material place. Emily Dickinson’s lines are brought to mind for this reader by Kate Summerscale’s brilliant, genre-busting exploration of the sometimes violent, generally creepy poltergeist “haunting” of the otherwise tidy 1938 suburban London life and home of Alma Fielding. In The Suspicions of Mr. Whicher, Summerscale’s bestselling true tale of a child murder in England in 1860, it is Mr. Whicher, one of Scotland Yard’s first detectives, who steps into the domestic vortex; in The Haunting, it is the renowned Hungarian-Jewish refugee ghost hunter for the Institute for Psychical Research, Nandor Fodor.

Working on the eve of a new world war — Britain is about to be pitched headlong into a violent maelstrom that will reach its shores and flatten its cities a mere quarter century after killing a generation of its young men in the first — Fodor’s investigation of the suburban poltergeist’s violent invasion of the Fielding home takes a Freudian turn that leads him to a darker place that marries trauma to revenge and social isolation. It’s a taut, stunning examination of cultural fear, and how the internalized sensibilities of the day can run amok and overtake the line between what is real and what is not.

Even before the pandemic, Zibby Owens, the creator and host of the influential literary podcast Moms Don’t Have Time to Read Books, was a force to be reckoned with, hosting myriad author events from her Upper East Side home as she championed books about the female experience. When lockdown arrived, “the Great Connector,” as the author Laura Zigman calls Owens, launched an online magazine, We Found Time, and galvanized her formidable network of bestselling and award-winning female (and some male) authors to pen brilliant musings on all the things women, especially moms (and especially during a pandemic) don’t have time to do, like read, work out, eat, or have sex.

Now published as the anthology Moms Don’t Have Time To, subjects of the pieces range from fighting the maternal instinct to protect (Suzanne Falter’s “After My Daughter Died, My Son Took Up Rock Climbing”), to a rumination on absentee motherhood (Deborah Burns’s “My Mother and Me: An Unrequited Love Story”), and a meditation on the ebb and flow of a marriage (William Dameron’s “Yes, But Not Now”). Humorous, joyful, poignant, and unflinching, Moms Don’t Have Time To contains an immensity of emotions that can hit the reader hard in the solar plexus.

With his latest release, author Viet Thanh Nguyen continues his welcome barrage on our literary senses, stretching the written word’s capacity to tell stories in ways only he can. The upcoming sequel to The Sympathizer, the brilliant and darkly comedic novel that won him the Pulitzer Prize in 2016, The Committed follows its unnamed protagonist, newly re-refugeed from his native Communist Revolution-era Vietnam, as he struggles to begin life again in the streets of Paris. This time, it’s not battles between political parties that he’s entangled in, but between drug-dealing gangs. And as much as he hopes for a clean slate, he carries the ghosts of his past with him.

The Committed is packed with much of the same deeply philosophical, personal reflections of the first book in the series, interlaced with a narrative that is never boring. Nguyen’s talent is in using the main character’s inner dialogue to not only drive the arresting story forward, but also as a vehicle for his increasingly daring writing style. He approaches the themes in this book — the traumatic effects of colonialism, racism, addiction, emptiness, love — with both sensitivity and brutal honesty. As with its predecessor, The Committed will leave any reader spiritually satiated.