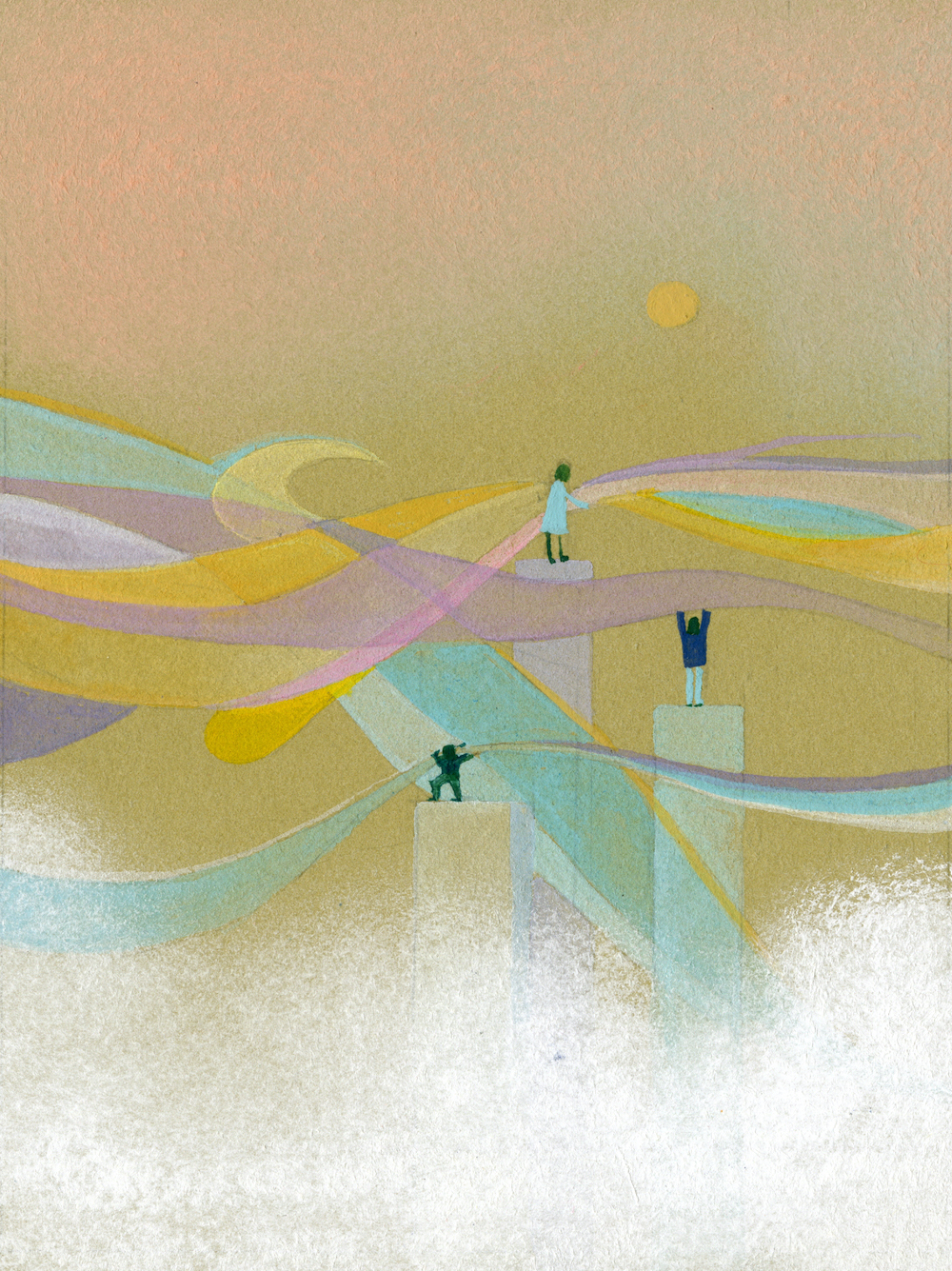 How Coronavirus is Reshaping Philanthropy in New York
City Life

How Coronavirus is Reshaping Philanthropy in New York

New York's philanthropists responded quickly and decisively in the early days of the COVID-19 crisis. But where does that leave other city institutions, which also rely on their generosity?
Illustration by Rachel Sumpter

[This article originally appeared in our July/August 2020 print edition. Some of the donation figures mentioned may now be out of date.]

In April, George Soros and his Open Society Foundations pledged $37 million in relief to New Yorkers suffering economically from the COVID-19 crisis. The emergency support package — part of a larger global aid fund of $133.7 million — offered help to everyone from low-wage and gig-economy workers to immigrants and undocumented families. The move addressed the unique needs of the hardest-hit city in the country.

By no means was Open Society alone.

Within the first month of the outbreak, New York saw an outpouring of generosity from its residents and institutions. JPMorgan Chase made a $50 million global commitment to various sectors disrupted by the pandemic, including immediate health care relief and supporting existing nonprofits. Manhattan homeowner and sometime resident Jeff Bezos pledged $100 million to Feeding America. Meanwhile, Brooklyn Nets owner (and cofounder of e-commerce giant Alibaba) Joe Tsai, and his wife, Clara Wu Tsai, donated millions of N95 masks and thousands of ventilators to the city.

Most notably, 18 major foundations, including Bloomberg Philanthropies, the Doris Duke Charitable Foundation, and the Ford Foundation, came together to form the NYC COVID-19 Response & Impact Fund in March, generating $75 million in funds. That has since grown to $110 million as more donors joined.

The mobilization of donors, both big and small, has been especially impressive given how the lockdown has changed the way funds are raised. The usual methods for courting donors — galas, luncheons, and meetings — have halted due to social-distancing measures. But this has inspired innovative solutions, especially in the digital sphere.

In May, the Robin Hood Foundation teamed up with iHeartMedia, the country’s largest radio broadcaster, for a star-studded telethon. The Rise Up New York! benefit raised more than $115 million for relief and recovery efforts in the city, including support for food, shelter, health care, and education.

“We were really touched by the big-hearted response from people in New York City and around the world,” a Robin Hood spokesperson told Avenue.

Everyone seems to have found a way to do their part. In fact, the response to the COVID-19 crisis has been so overwhelming that it is having unintended consequences.

“For the past two months, it’s kind of been all COVID-19, all the time,” explains David Callahan, the founder and editor of Inside Philanthropy, a digital publication that covers the workings of charitable organizations. (Callahan was speaking before the Black Lives Matter movement galvanized the nation in June, and also made social justice a significant focus for giving.)

With the dip in revenue streams compounded by New York’s shelter in place rules, many institutions are facing a huge crisis in funding.

“All the major museums are really having a hard time,” Callahan says. “They’re desperate for money, facing big budgetary shortfalls.”

In April, the Metropolitan Museum of Art reportedly projected a $150 million shortfall. In May, the American Museum of Natural History announced it will reduce its staff by 20 percent, while the Guggenheim Museum has furloughed more than 90 staff members.

But all is not lost — especially as many of New York’s most important charitable families are seeing a new generation take the reins.

“Young heirs have really been stepping up and playing a big role in philanthropy,” Callahan says. “You can see that in New York City with family foundations like the Nathan Cummings Foundation, which has a fourth-generation board chair now. You see it with a place like the Open Society Foundations, where Alexander Soros, George’s son, is really stepping up. [And] you have heirs like Emma Bloomberg, who’s likely to take a growing role at her father’s Bloomberg Philanthropies.”

The newly monied, such as tech and finance entrepreneurs, are also getting into giving. And they’re doing it in a different way than previous generations.

“A lot of the younger business winners are turning to philanthropy earlier in their careers than they might have in other eras,” Callahan explains. “The old model of ‘make a bunch of money, and then later give it away’ has changed. There’s much more of a focus now on giving while still being in the prime of your business life and giving earlier in your career.”

Although the city is still grappling with the outbreak, the prevailing feeling is that New Yorkers love their city, and they’re ready to give back. If any town has a charitable spirit, it’s ours. It’s only a matter of time before things will get back on track.

“New York City will continue to be the capital of philanthropy in America, if not the world,” Callahan says of the future. “More billionaires are based in New York, more private foundations, more corporations with philanthropic arms, than any other city in the world. And some of the premier nonprofit organizations are based in New York. There’s going to continue to be a big philanthropy scene… the future is bright, long term.”