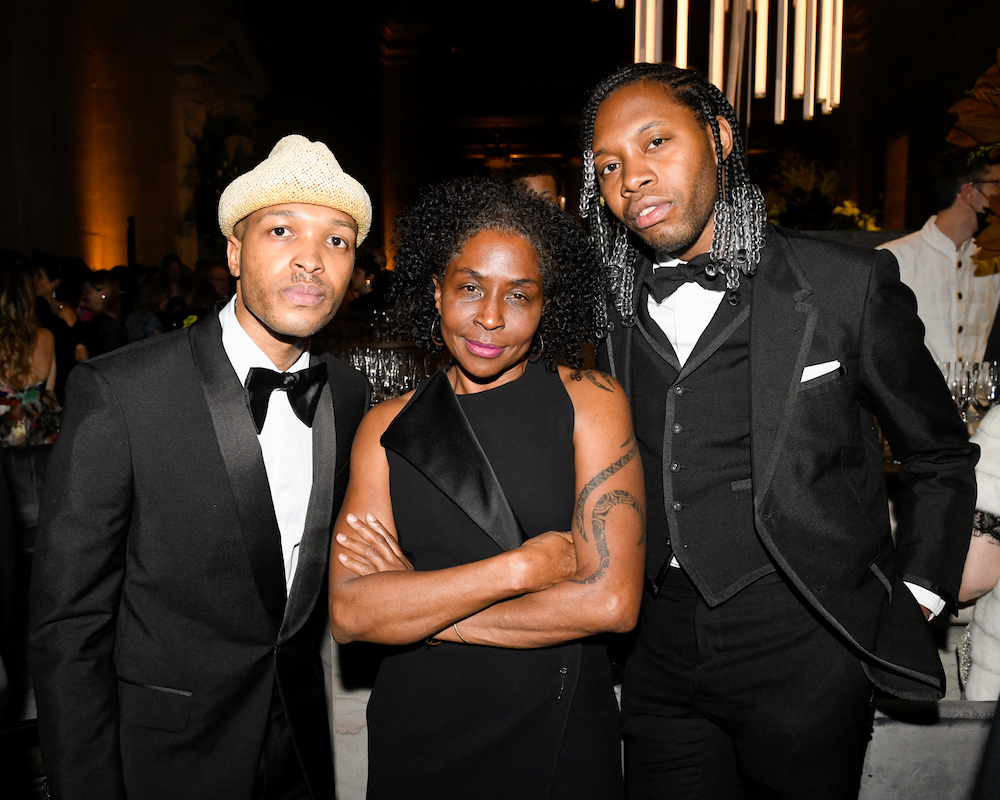 On Thursday, Amazon Studios and The Cinema Society hosted a screening of George Clooney’s The Tender Bar at MoMA. An after party was held at Armani/Ristorante.

Also on Thursday, the Cucinelli family hosted a cocktail at the newly renovated Brunello Cucinelli flagship on Madison Avenue, followed by an intimate dinner at the Jazz Room at Casa Cipriani. The evening featured performances by Shoshana Bean and the Gotham Kings.

On Tuesday, The Metropolitan Museum of Art held its 2021 Acquisitions Gala.

Also on Tuesday, The Center for Fiction held its annual awards benefit and 200th anniversary celebration. The evening was emceed by Fran Lebowitz and featured a performance by David Murray. Honorees included Kazuo Ishiguro, who received the Lifetime of Excellence in Fiction Award, and Barry Jenkins and Colson Whitehead for their adaptation of The Underground Railroad, among others.

Last Friday, Nordstrom held a holiday party and concert at its NYC flagship. The evening featured live performances by John Legend and Shaina Shepherd, as well as a DJ set by Questlove.