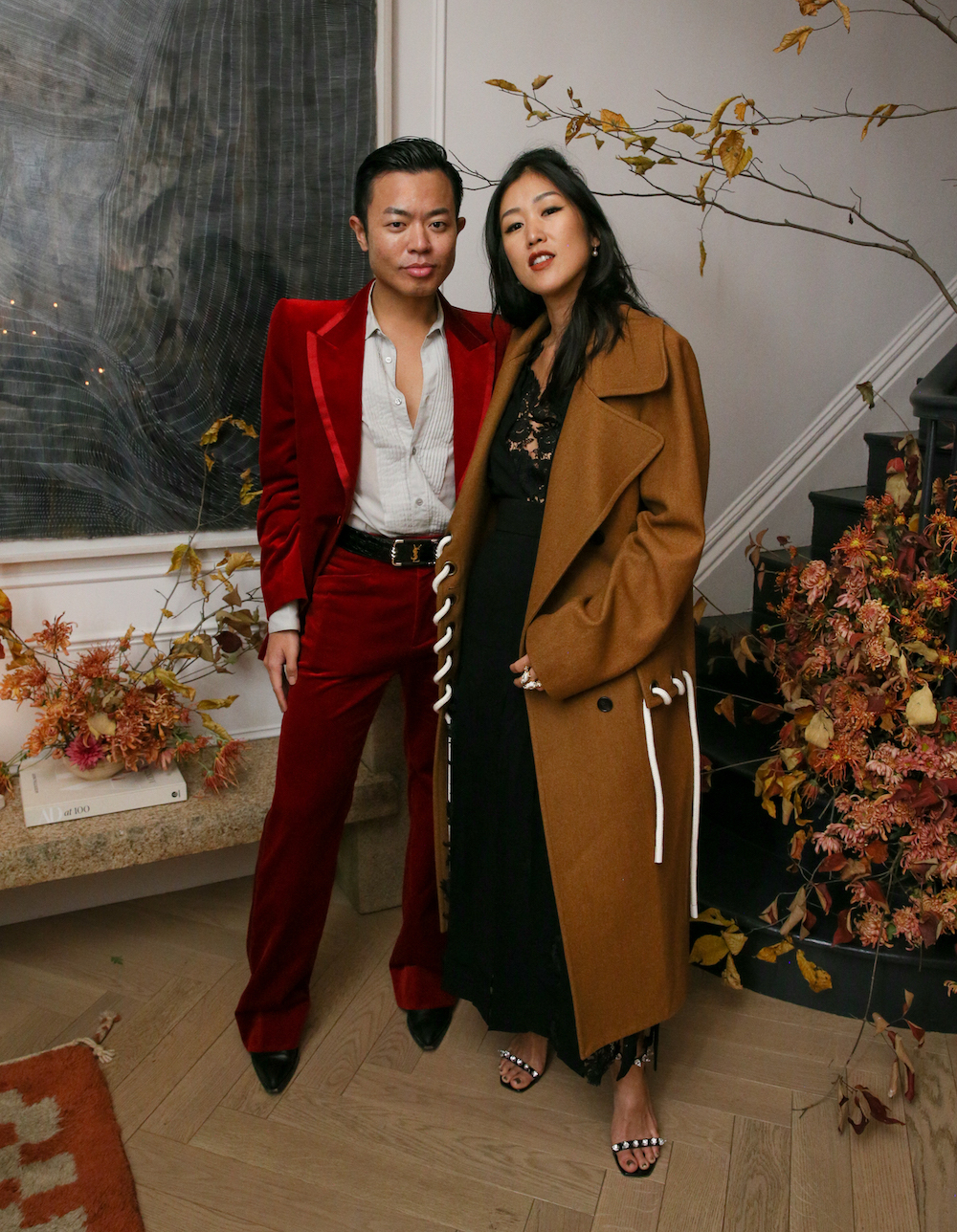 On Thursday, A24 hosts a special screening of The Humans at Village East with its stars, Amy Schumer and Beanie Feldstein, and Stephen Karam, the film’s writer/director who adapted the screenplay from his Tony Award-winning play of the same name. Later in the evening, an after party was held at Narcissa at The Standard East Village.

On Wednesday, a number of art world luminaries came out for the 2021 Guggenheim International Gala, which was held at the museum. The evening featured a performance by Lorde.

Also on Wednesday, fashion-world insiders gathered at a private residence in Brooklyn for a dinner hosted by Athena Calderone and Mytheresa.

On Tuesday, the New York Public Radio held its annual fundraising gala at the Plaza Hotel. Julianna Margulies hosted the event, which also celebrated the 20th anniversary of the podcast Radiolab.

On Wednesday night, Paige Boller celebrated Naked, her new solo exhibition at Galerie Mourlot on the Upper East Side.