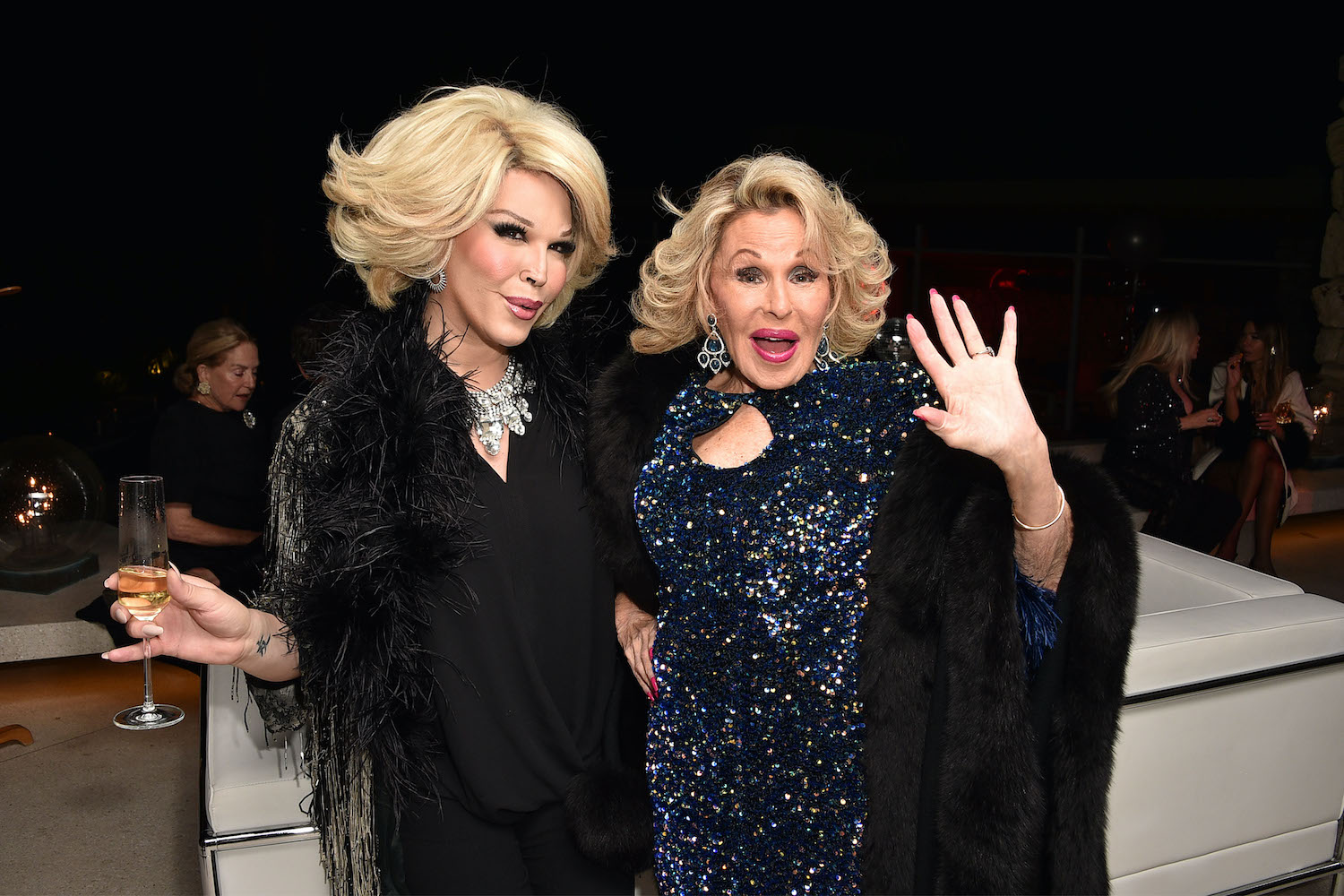 Nikki Haskell has been a fixture of the Upper East Side scene for decades. So our feelings were slightly hurt when she chose to celebrate her eightieth birthday in Los Angeles, where the canapé platters were out of reach even for the famously telescopic arms of New York City party reporters. Nonetheless, we hope her many friends among Avenue readers will enjoy these party pictures, supplied courtesy of Patrick McMullan.

Nikki closed her speech with the line, “I realized sooner or later I’d be 80, but I never realized it would be sooner!”

Happy birthday Nikki, we love you.