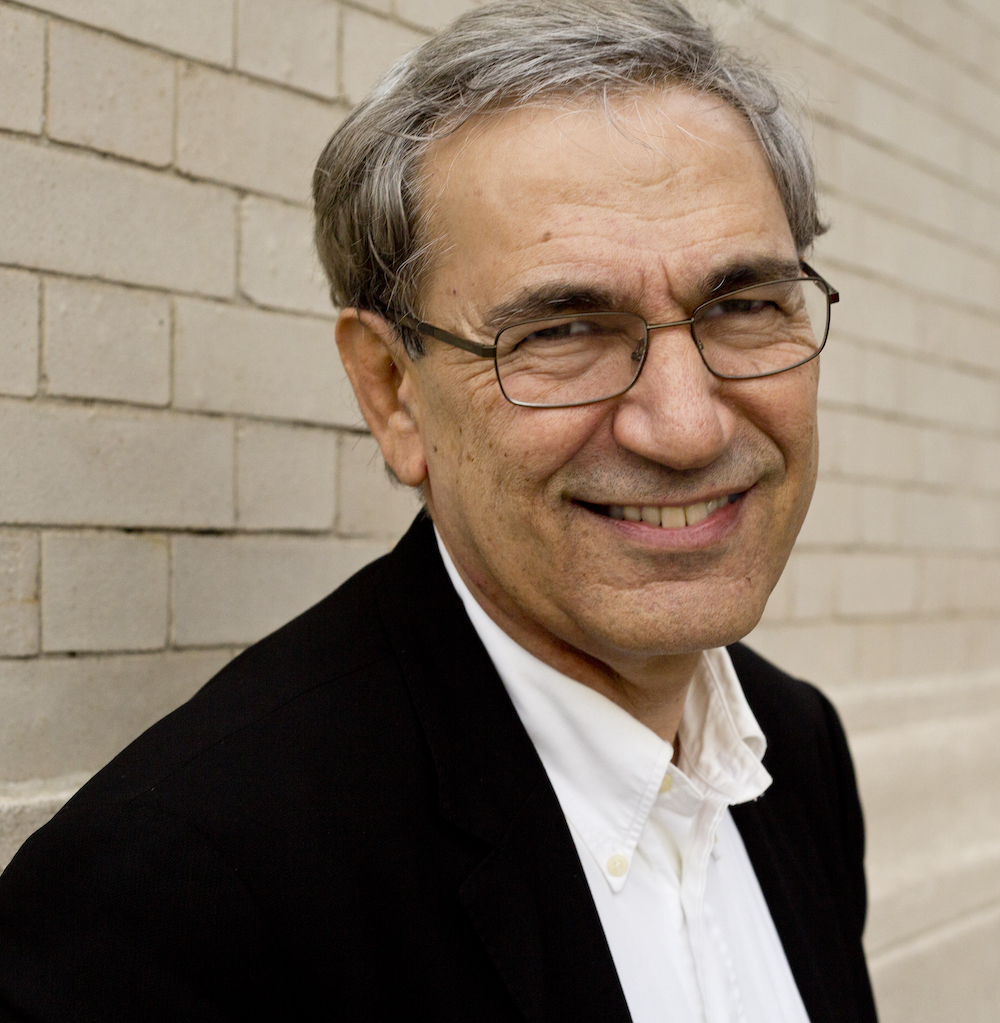 Unless Orhan Pamuk is clairvoyant — which, given his expressive gifts and imaginative powers, seems somehow plausible — the timing of his new, 704-page opus, chronicling a 1901 plague outbreak on the fictional island of Mingheria (“the pearl of the Eastern Mediterranean Sea”), must be chalked up to coincidence. (He began working on this freakishly relevant historical novel in 2016.)

In any case, Nights of Plague feels strangely oracular. As the population of Mingheria — split almost perfectly down the middle between Orthodox Greeks and Muslims — is assailed by a sweeping illness that causes agonizing “buboes” to sprout across the bodies of the afflicted, the small nation descends into factionalism and paranoia. The horror not only begins to feel familiar, but like a valuable case study.

“Nobody ever wants a quarantine,” says the island’s pharmacist, Nikiforos, in conversation with two recent arrivals. Nobody wants “any evidence that disrupts their usual ways, they will deny any deaths, and even resent the dead.” He is addressing this foreboding, darkly prescient observation to Doctor Nuri, a renowned Ottoman quarantine specialist, and Princess Pakize, the doctor’s new bride and daughter of the deposed sultan, Murad V. The couple have traveled to the island at the directive of Murad V’s brother and successor, the iron-fisted Abdul Hamid II, with a dual mandate: to prevent the pathogen from spreading beyond Mingheria’s borders, and to investigate the grisly assassination of yet another Ottoman doctor. Both objectives are quickly derailed. The plague proves too slippery to contain: every day, the island’s corpse wagon rumbles through the streets, its pile of bodies mounting, while firefighters are dispatched across the island with tanks of Lysol to hose down infected neighborhoods. Revolutionaries find footing in the chaos, and Mingheria’s health crisis is compounded by a political one.

Over the course of Pamuk’s decades-long career — the beloved Turkish novelist was awarded the 2006 Nobel Prize in Literature — certain threads have united his work. His plots are devilishly intricate, airtight, and thorough. His prose is graceful, yet sturdy. Nights of Plague is no different. It is narrated by a modern-day historian, Mîna Mingher, tasked with annotating 113 letters between Princess Pakize and her sister, an arrangement that gives the tale a quasi-academic, yet oddly rich, flavor. She faithfully weaves the princess’s correspondence into a story, all the while lingering luxuriously over images — including various paintings inspired by critical moments in the island’s plague-battle — or digressing into asides about Mingheria’s topography (mountainous) or signature exports (stone and roses).

This narrative contrivance also allows a dash of literary criticism to sneak in. In the best of such moments, Nights of Plague falls into dialogue with itself, its pet subject being the limitation of recorded history. “Only a poet — not a novelist, and certainly not a historian — would be able to describe the despair that began to seep through the city toward the middle of June,” the narrator writes. In other words, facts and timelines may be vital in grasping the scope of a calamity, but they obscure the true engines of history: the personalities of shot-callers, the shifting moods that permeate a population. Luckily, Pamuk, the clairvoyant, is attuned to all.

Nights of Plague by Orhan Pamuk (Knopf) is available online and in stores now.