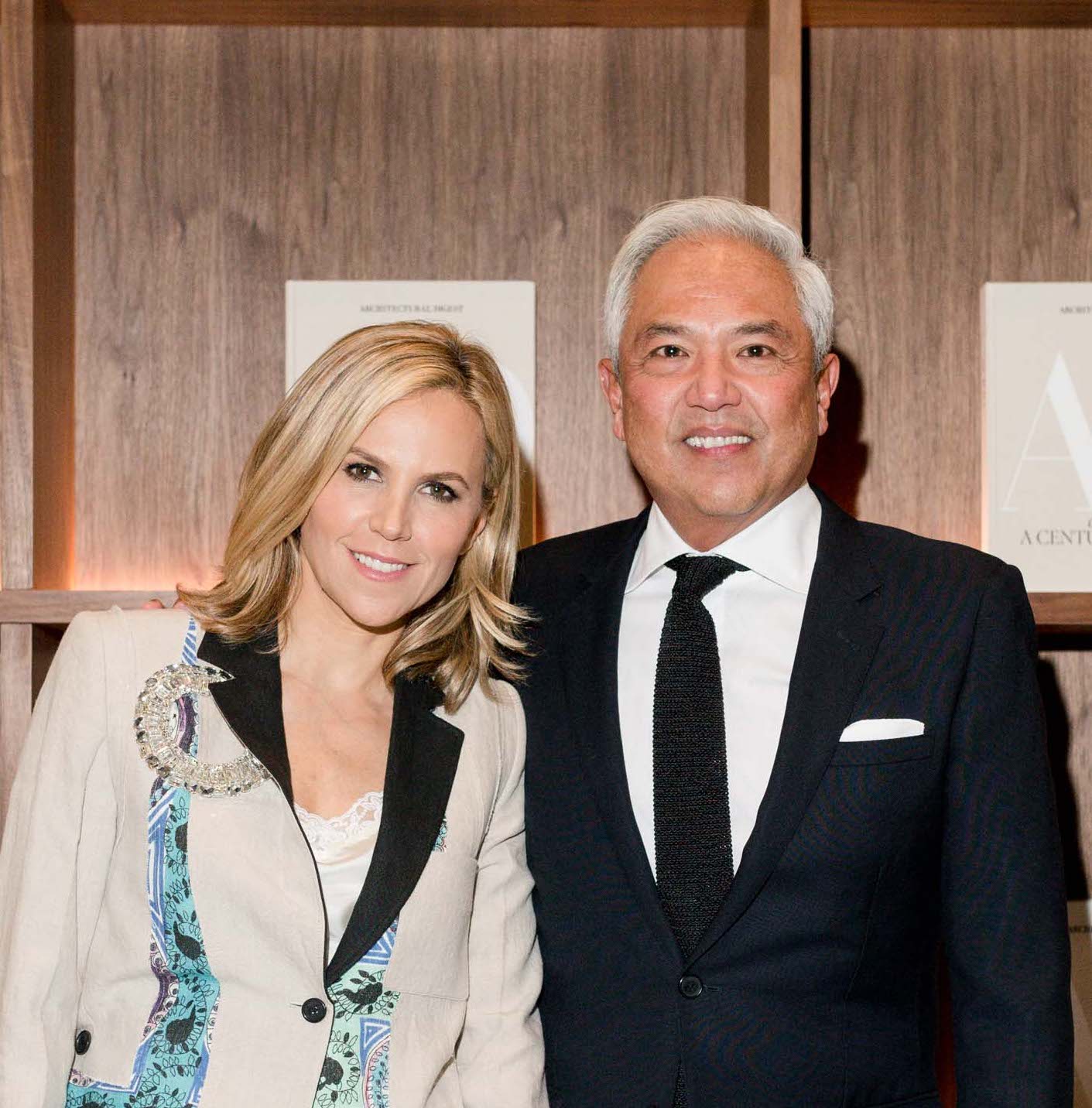 The world of interior design and architecture gathered at Pace Gallery in honor of Architectural Digest’s 100th anniversary, and Pace Gallery itself is marking its own landmark year, celebrating its 60th anniversary. Since opening their new door at 540 West 25th Street in 2019, the contemporary art gallery’s curatorial team has launched “Pace Live,” a multi-disciplinary platform for music, dance, film, performance, and conversation that included, last week, this exceptionally stylish group. Party hosts Roger Lynch, Anna Wintour and Amy Astley welcomed the industry’s biggest names at an evening where everyone ended up star-struck on at least one fellow guest.

The Trailblazers: Misty Copeland & Calvin Royal III
Recommended for You
Events
Off to the Races: A Complete Calendar of Global Automotive Events
Events
The Hope for Depression Research Foundation Kicks Off the 2021 Race of Hope in Palm Beach
Events
Save Our Socialites!