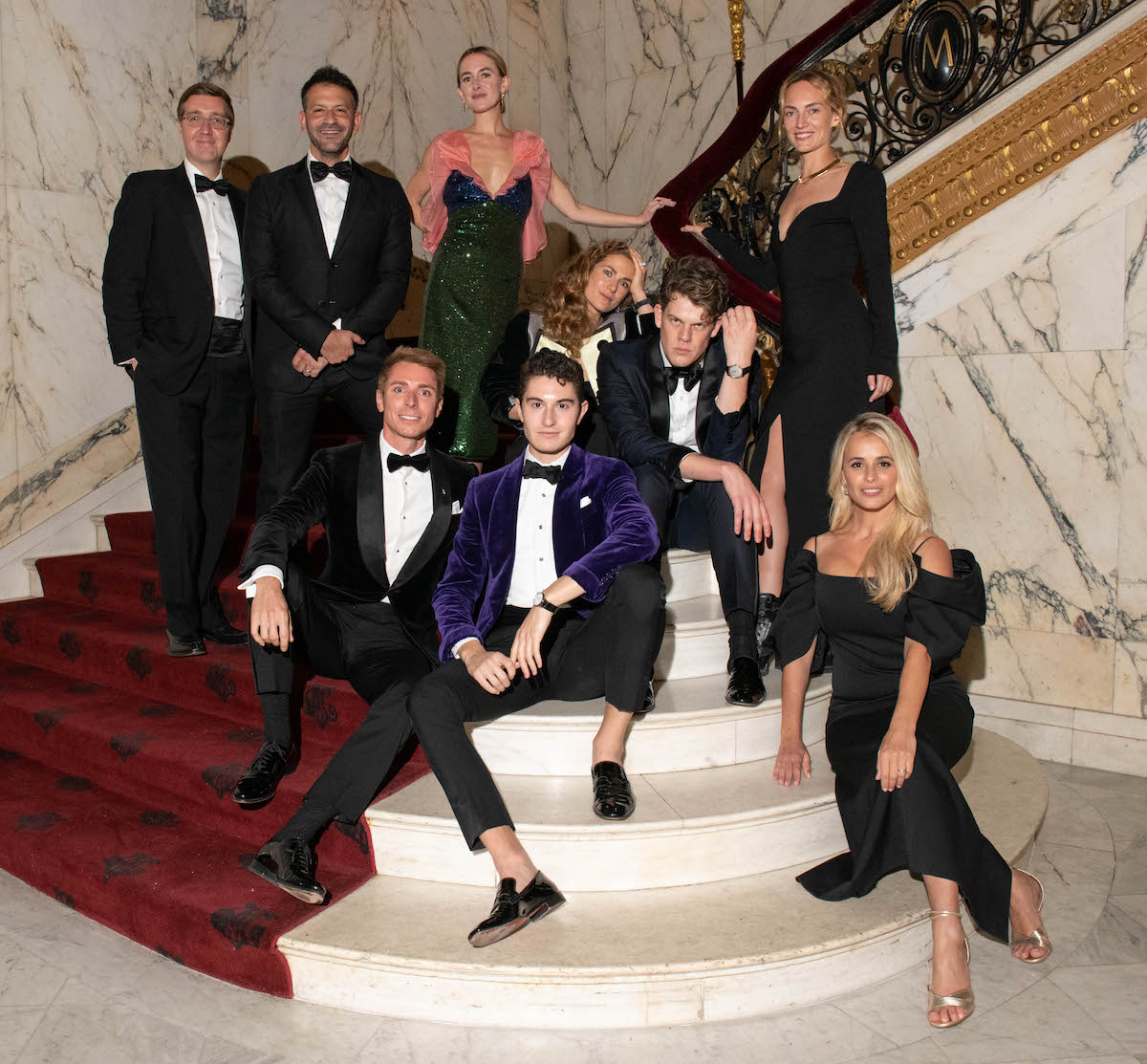 On Wednesday, the Young Friends of Save Venice hosted a private dinner at Casa Cipriani to celebrate the organization’s 50th anniversary. The night, which featured a performance by Brooklyn Ballet, was one of 50 celebratory events being held around the world this year.

On Monday, The Frick Collection hosted its annual Autumn Dinner. The black-tie event honored Ronald S. Lauder, the institution’s longtime supporter, and raised funds for the museum and its programs.

On Monday, God’s Love We Deliver held its annual Golden Heart Awards at The Glasshouse.

On Tuesday, Krug celebrated the release of its 2008 champagne with musician Chloe Flower at National Sawdust, a non-profit music venue in Brooklyn. The evening featured new compositions created for Krug by Flower, and food by chef Angie Mar.