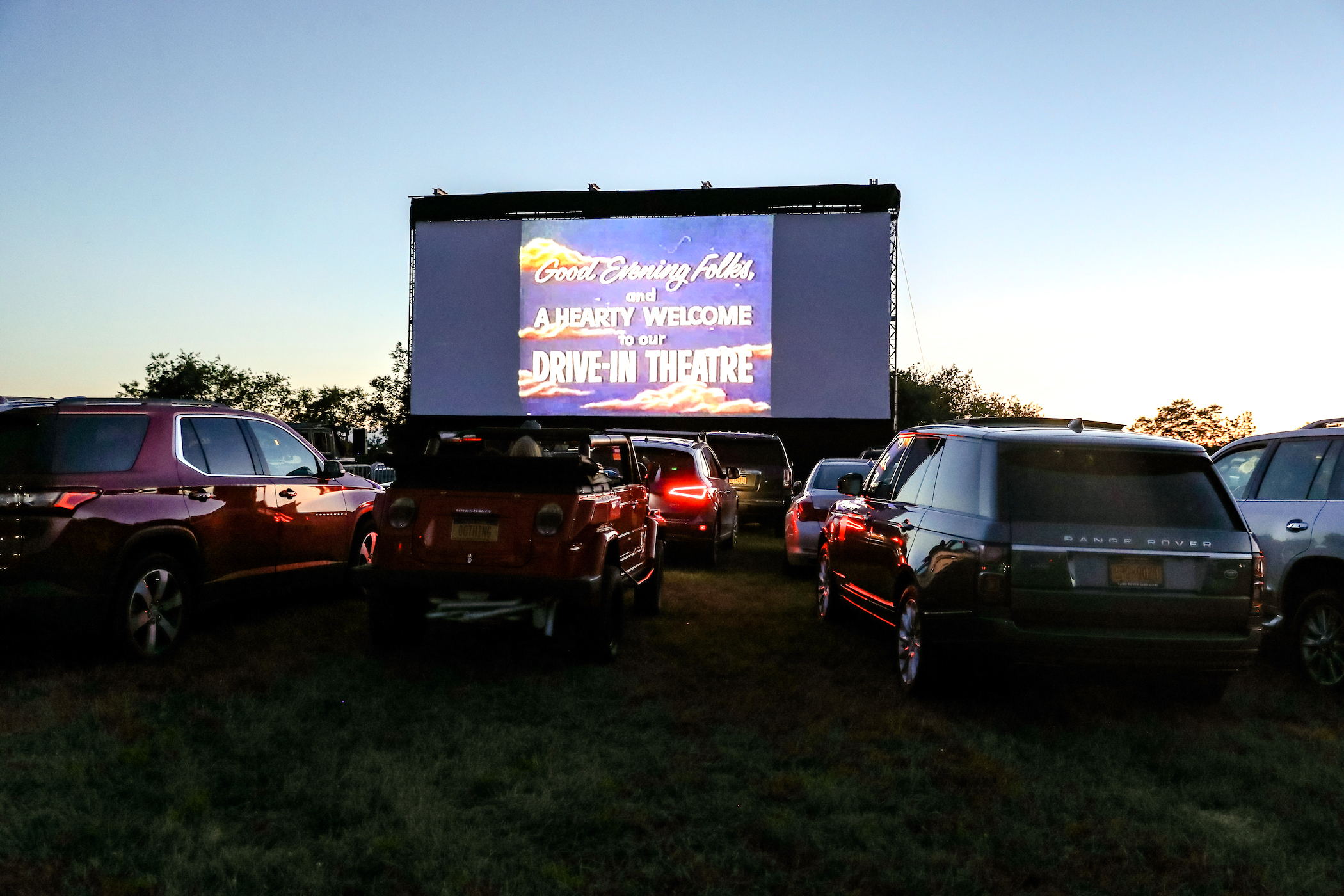 So long, step-and-repeat; RIP red carpet. Even as cinemas across the country tentatively prepare to reopen, the future of the once ubiquitous gala film premiere looks as bleak as an Ingmar Bergman film.

To drum up word of mouth for new releases, movie publicists are now having to think outside the box office.

“We’ve all had to pivot just like the rest of the world,” says Andrew Saffir of Cinema Society, a boutique agency that hosts small film previews for a select list of New York A-listers.

Some are pivoting to the point of herniation. The premiere of Love Life, the HBO Max rom-com series starring Anna Kendrick, featured not only a virtual screening room, but also a cocktail bar, a dance party with a live DJ, karaoke, and a hub for getting dating tips from matchmaker du jour Amy Van Doran.

Celebrity guests in New York and Los Angeles, including the show’s breakout star Zoë Chao and Susan Kelechi Watson of This Is Us, were sent dinner, cocktails, and even a karaoke mic to re-create the premiere and after-party at home.

(The pizza-making kit sent to East Coasters, prepped by caterer Mary Giuliani, was a “chef ’s kiss emoji,” as the kids say on the Internet.)

For his part, Saffir has been taking an approach that’s more indie offering than studio blockbuster. For the launch of Military Wives, directed by Peter Cattaneo of Full Monty fame, he lured guests such as Catherine O’Hara and Dionne Warwick with a just-the-link-ma’am screening and a live intro by costars Kristin Scott Thomas and Sharon Horgan.

And in June he put together a drive-in-and-chill screening of Disney’s Artemis Fowl to benefit East End food pantries. Hamptons glitterati such as Brooke Shields, Christie Brinkley, and Christy Turlington and Ed Burns watched the film safely in their cars, wearing masks. It may have been the world’s first drive-through red carpet.

“Some projects require a little extra luster,” he says. “But there are some, me included, for whom content is king and more important than having a clever thing wrapped around it.”

To wit, his screening of Laurel Canyon, the two-part documentary series by Alison Ellwood about the canonical music artists who orbited the Hollywood Hills neighborhood of Los Angeles in the 1960s and ’70s, consisted of just a password-protected link to a site that was live for three days. Bare-bones, perhaps, but that didn’t stop guests including Paul McCartney, Keith Richards, and Cher from logging on.

“I don’t want to say it’s easy,” says Saffir, “but it hasn’t been super challenging to attract great names, because at the end of the day, everyone is at home and even the rich and famous are looking for great entertainment.”

How Coronavirus is Upending Ivy League Admissions
Recommended for You
Culture
Amanda Brainerd was a Teenage Wild Child. Did her own Children Follow her Lead?
City Life
Are Brick-and-Mortar Art Galleries a Thing of the Past?
Culture
Millicent Rogers and the Port of Missing Men