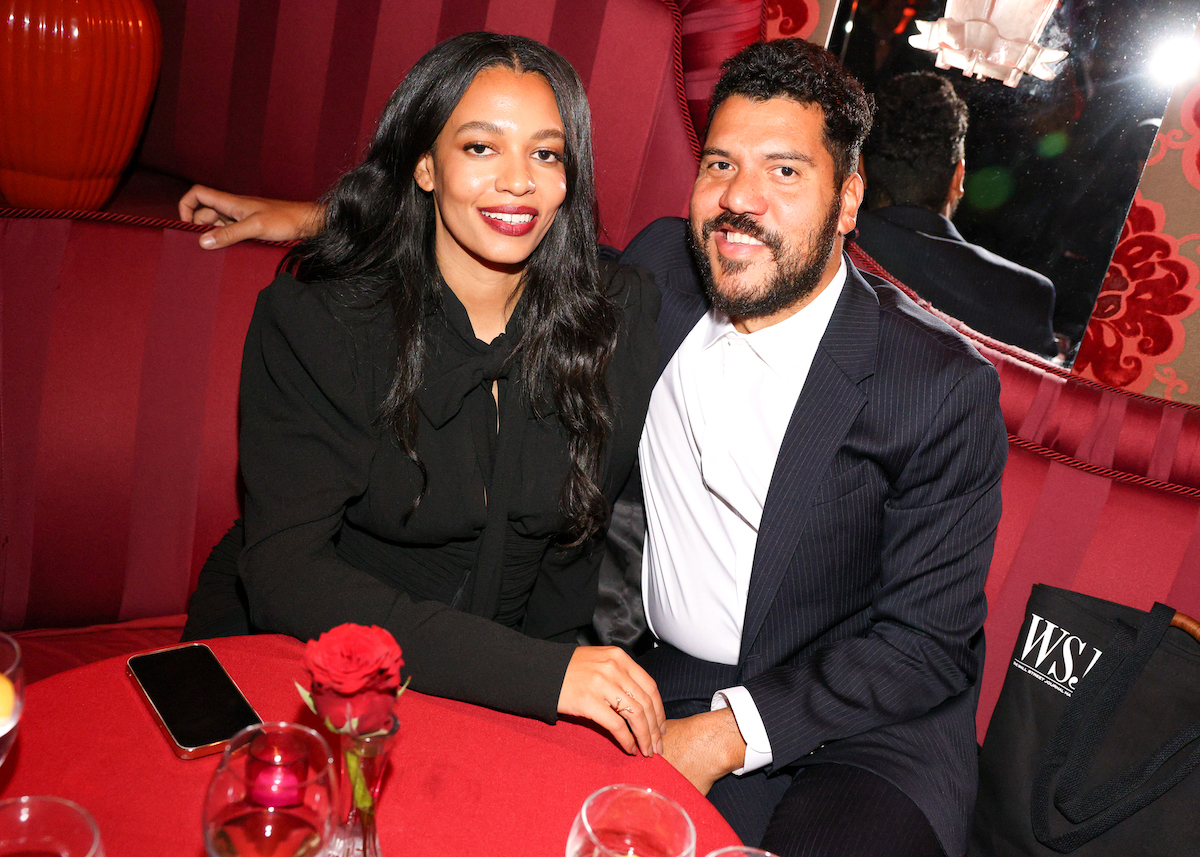 This Week in Events: It's All About the After Party
Events

This Week in Events: It's All About the After Party

On Wednesday, Casey Fremont hosted a private dinner at La Mercerie in honor of Leatherology co-founders Rae and David Liu.

Meanwhile, the ADAA organized a benefit preview of The Art Show at the Park Avenue Armory to benefit Henry Street Settlement.

Finally, WSJ. Magazine held its annual Innovator Awards at the Museum of Modern Art. The private dinner and ceremony was followed by an after party at Doubles Club.

On Tuesday, Dr. Barbara Sturm and Katie Holms hosted a dinner at Casa Cruz to celebrate Sturm’s new spa openings in the city.

Meanwhile, The Cinema Society and Origin hosted a special screening of Black Panther: Wakanda Forever at AMC. The party then moved to Peak Restaurant at Edge Hudson Yards for dinner and drinks.