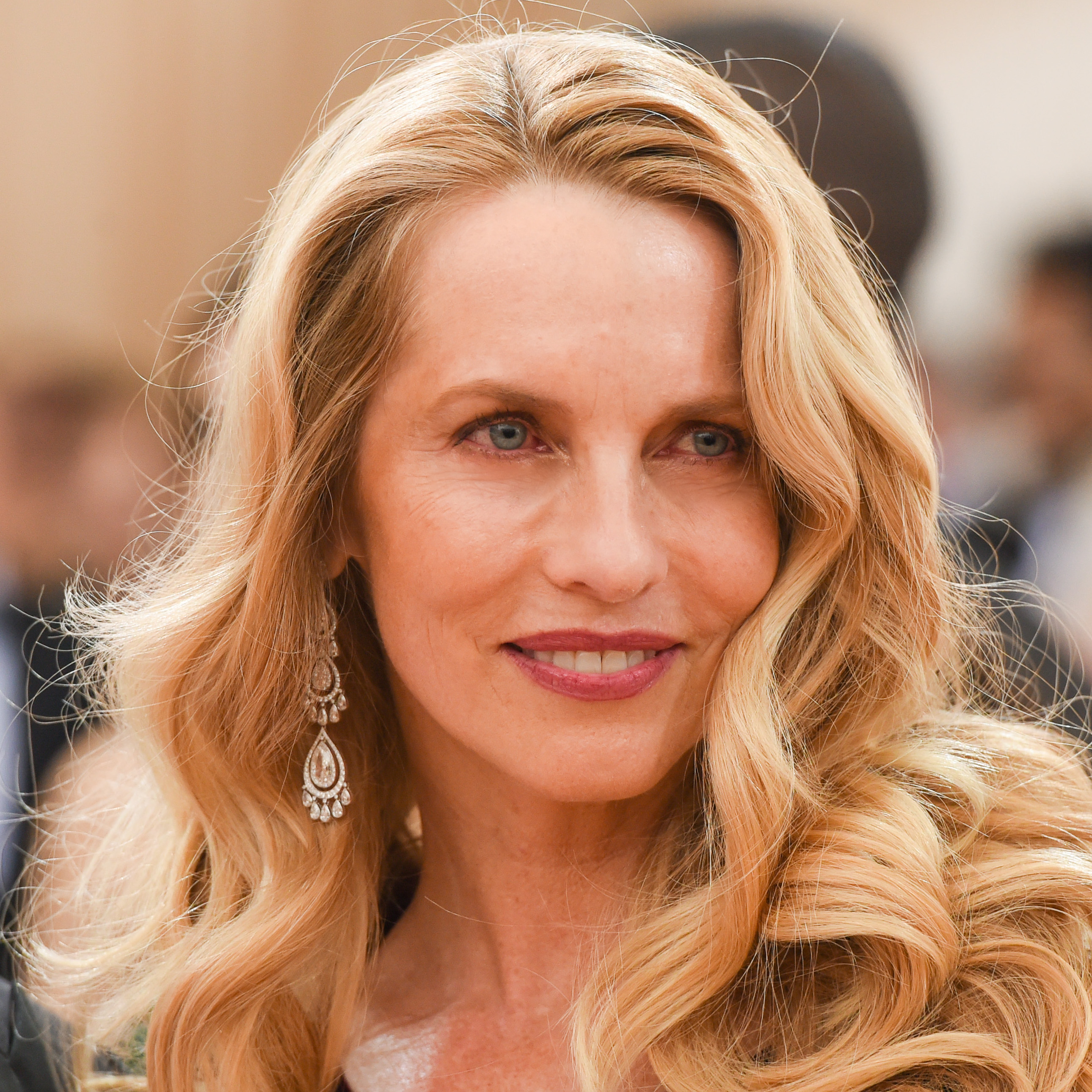 The high school teacher who recently married billionaire Mackenzie Scott has inspired Avenue to start scanning Forbes for potential brides. Alas, while many of the nation's richest women are single, that doesn't mean they're looking
By Ambrose McGaffney
Photo by iStock/Getty Images

“Remember, it is as easy to marry a rich woman as a poor woman.”

That aspirational aphorism dripped from the quill of William Makepeace Thackeray, the satirical Victorian novelist best remembered for Vanity Fair, in a later work, The History of Pendennis. But as Dan Jewett — who in March succeeded Jeff Bezos as the husband of philanthropist MacKenzie Scott — discovered, the maxim is as true today as it was 170 years ago.

If a humble Seattle high school science teacher can marry the second richest woman in America (who has been very generous to good causes with her reported $57 billion nest egg), many other rumpled middle-aged bachelors across the Republic must surely be asking themselves how they, too, can marry a billionaire.

Before Scott abruptly left the market, each of the five richest women in America — with a combined net worth estimated by Forbes at a hair under $210 billion — was unmarried. The remaining four, whom one might still harbor fantasies of meeting at the altar, include New Yorker Julia Koch, 59, who sits just behind Scott in third place with $45 billion. The venerable Walmart heiress, Alice Walton, 71, commands the head of the table with $62.3 billion.

To put this elite group in perspective another way: The poorest among them is Laurene Powell Jobs, widow of Apple founder Steve Jobs. Although the West Coast widow (who has been romantically linked in the tabloids with New Yorker Daniel Humm, the celebrity chef of Eleven Madison Park), is hardly hurting for cash: her net worth is a relatively modest $16 billion. How the other girls must chortle behind her back!

So how might a potential suitor meet one of these supremely eligible women? And just as important, how might these women protect themselves from the kind of man who might just be after their money? Paradoxically, the answer to both might be the same: join an elite dating service.

One choice popular with the cognoscenti is Maclynn International, cofounded in 2017 by the New York–based matchmaker Gina Yannotta. Private membership fees for this introduction service range from $15,000 to $100,000, guaranteeing a certain stratum of clientele. “Open memberships,” for eligible singles whom the paying private members might like to meet, are offered free to heavily vetted candidates.

Yannotta believes that so-called “women of substance” — financially secure divorcees or widows over 50 — are finally getting their due in the dating market. “I think the benefit of being a certain age is that you’ll know yourself better than ever, and you know you have real experiences that you can learn from,” she says. Recent success stories for Maclynn include matching a 76-year-old New York woman client with — sorry, Palm Beach gigolos — a paramour her same age.

Not that being single necessarily means the individual is looking for a partner, of course. Nobody could blame Linda Macklowe for wanting to take a break after her 57-year marriage to billionaire developer Harry Macklowe. In an act of chutzpah that became instantly legendary, even by the sky-high standards of the Empire City, he announced his new relationship with Patricia Lazar Landeau by installing 42-foot-high banner portraits of the pair on his landmark 432 Park Avenue condo skyscraper in 2019.

“After that stunt, Linda doesn’t need a man, she needs a hit man,” one pal of the couple joked to me at the time.

Libbie Mugrabi — who asked for $100 million and then received an undisclosed settlement in 2020 from her ex-husband, David Mugrabi, of the billionaire New York art-dealing family — understands the need to take some time before diving back into the dating pool.

All the (ridiculously rich) single ladies

“A divorce is like a death,” the 41-year-old recently told Avenue from Aspen, during a stop-over between her home on the Upper East Side and house hunting in Maui. “There’s a mourning period, and you have to really take some time to heal from that, because otherwise you’ll bring those problems into your next relationship.”

Her recently launched “female empowerment accessories range,” Libbie Love, includes trucker hats emblazoned with words like “Gaslighting” and “Divorcee Glam,” which she says speak to her experience leaving her marriage. Because when she is ready to start dating again, Mugrabi wants to call the shots.

“I remember someone telling me a long time ago, ‘Oh, when women get divorced, you know, the man, they’re always great, and the women, they never make it,’ ” she recalls. “And I just remember thinking, ‘I would never let that be me.’”