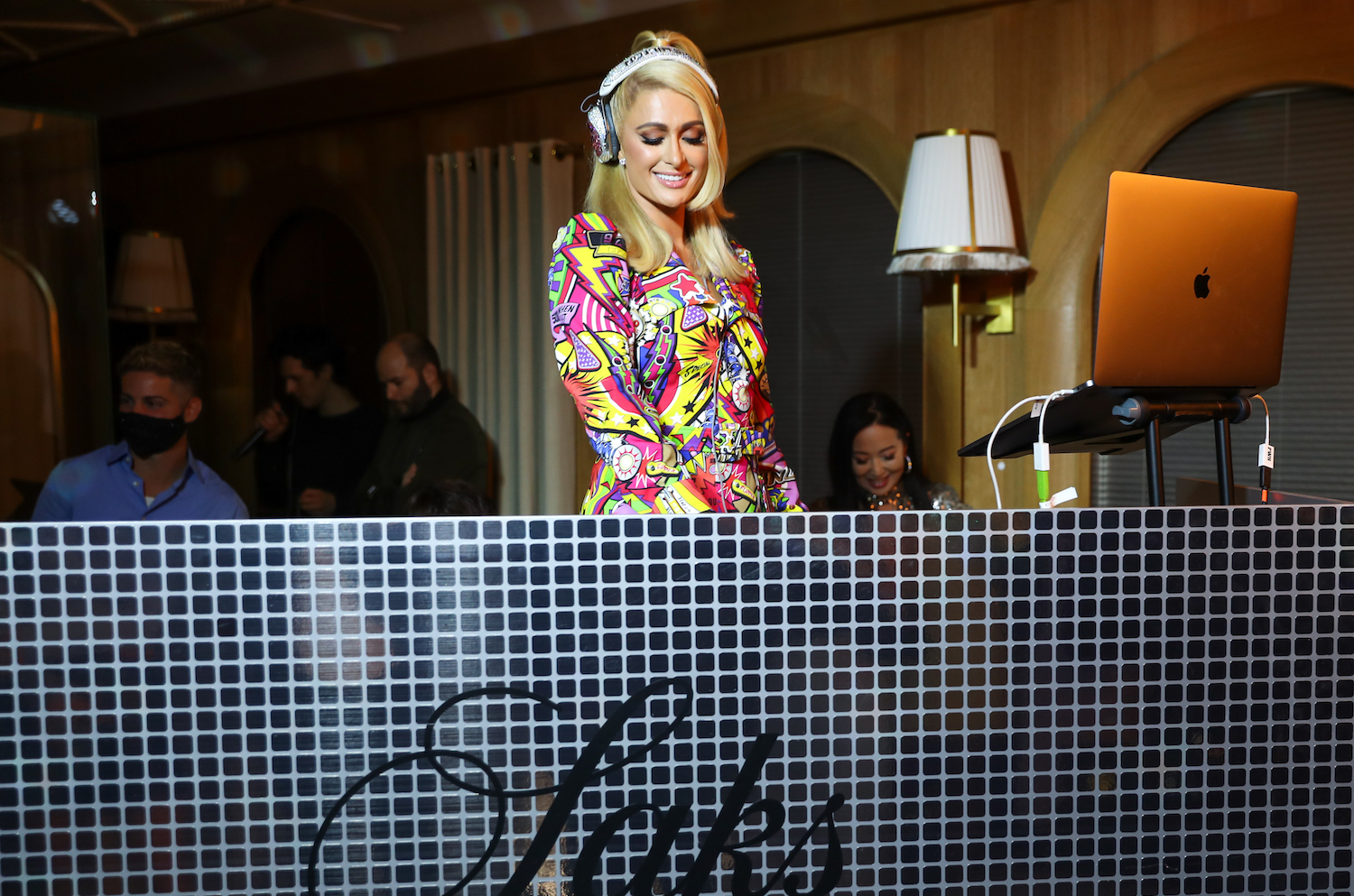 Dance the night away

The fashion flock, actors, and old-skool New York celebrities (both Hilton sisters!) partied like it was 2019 last night as Saks Fifth Avenue hosted a party at its restaurant, L’Avenue, for its new fall campaign. The event was co-hosted by Sarah Paulson, who stars in the campaign, and Saks CEO Marc Metrick.