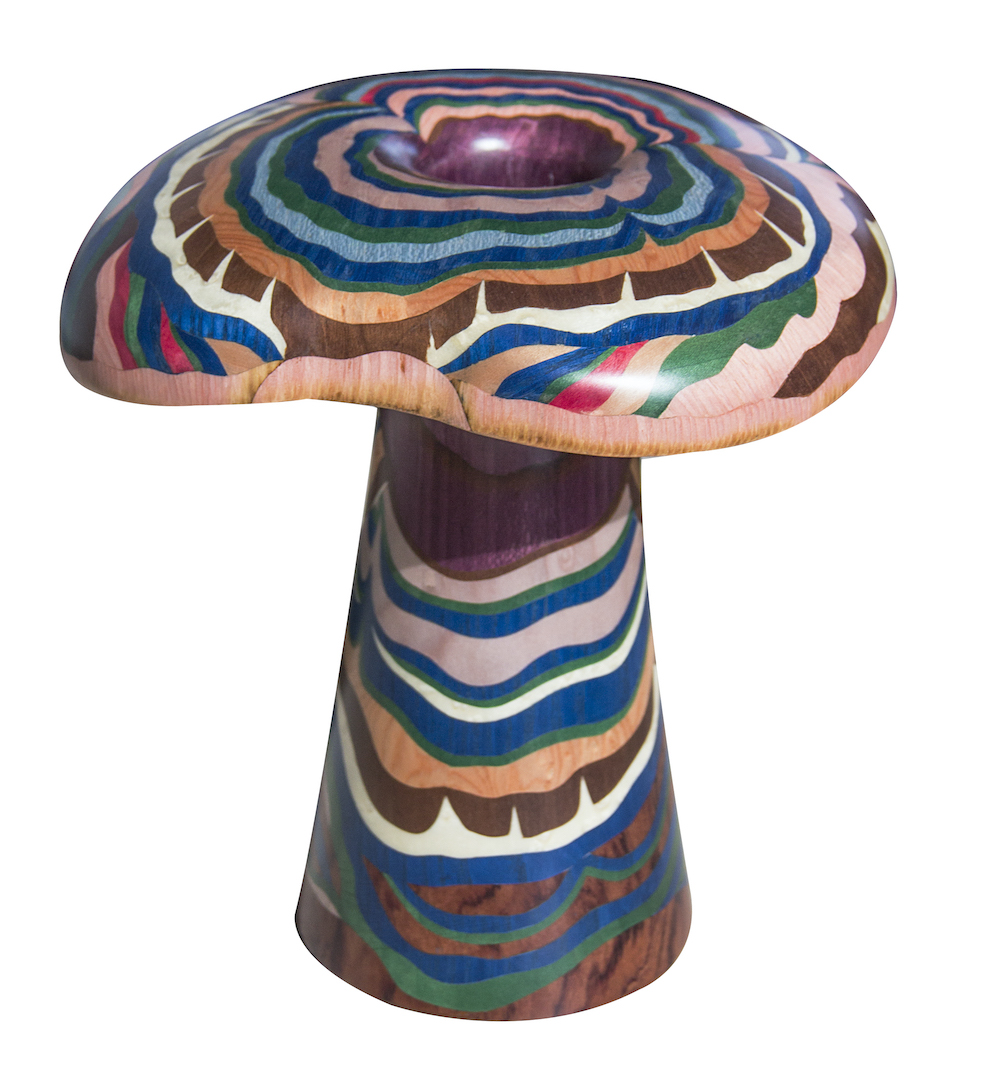 What to See at the 10th Annual Salon Art+Design Show

Why not have some fun?
By Angela M.H. Schuster
GAME ON Belgian artist Lionel Jadot's "Spin Love," his radical take on a ping-pong table
Photo courtesy of Todd Merrill Studio

“After the odyssey we have been through over the past 18 months, everybody wants to do something to enhance their home, even if it’s simply adding a stunning new focal point to a room,” says Salon Art+Design executive director Jill Bokor. “Now more than ever, we are hyperaware of our surroundings, down to the smallest detail.”

The 10th anniversary edition of the vaunted blue-chip design fair opens at the Park Avenue Armory on November 11 with a curated roster of some 50 galleries — among them newcomers Dobrinka Salzman, which specializes in mid-century modern design, and the tribal art dealer Maureen Zarember of the Tambaran gallery. Also for the first time, there will be a duo of dealers, Onishi Gallery and Carole Davenport, offering exquisite Japanese design.

Among the standouts, says Bokor, is Spin Love, an outrageously idiosyncratic “ping-pong table” conceived by Belgian artist Lionel Jadot and crafted by a team of 15 artisans, which is available from Todd Merrill Studio. The work, says Bokor, “is just killer.”

“Personally, I can’t imagine playing ping-pong on it because it’s just so great as an object, but, hey, why not have some fun?”

The fair, says Bokor, is sure to offer a much needed “feast for the eyes.”