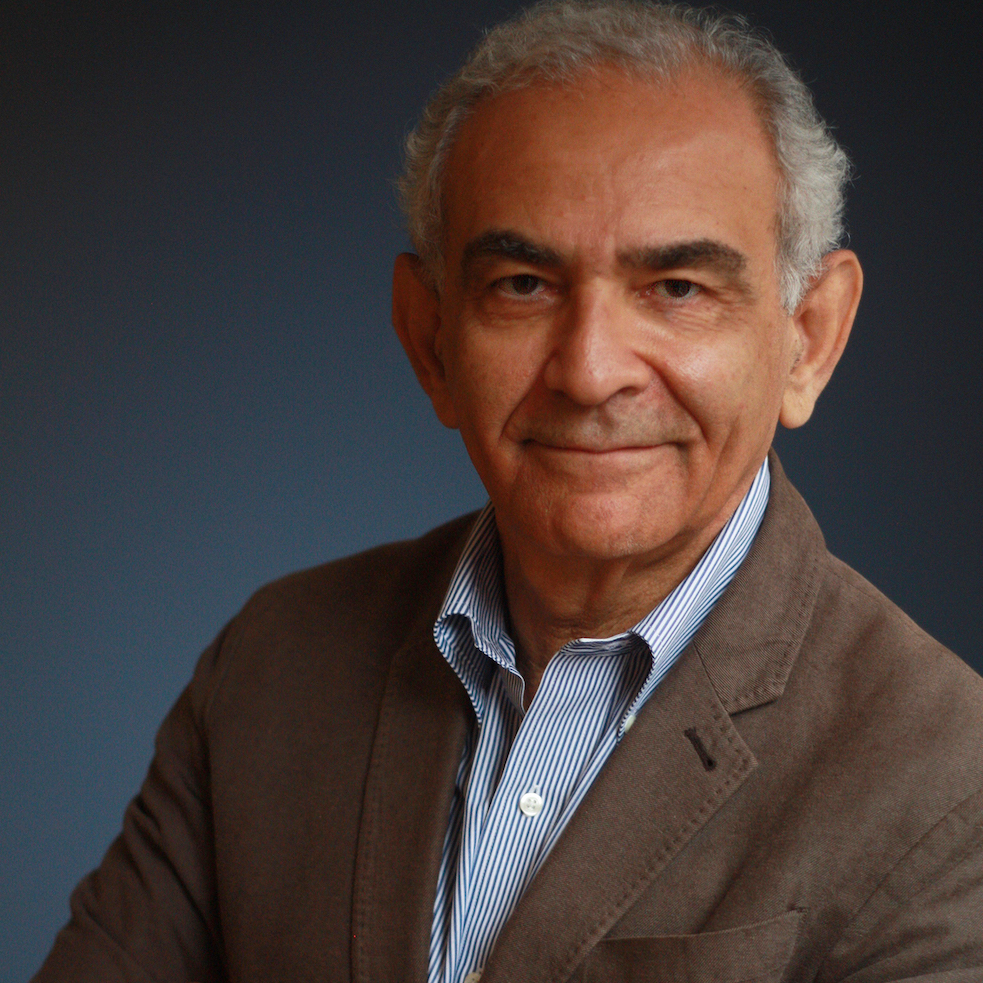 The Extravagant Rise and Fall of the Sassoon Dynasty
Culture

The Extravagant Rise and Fall of the Sassoon Dynasty

What, I wonder, does it say about our modern times that we live in an era of dynastic nostalgia? We can’t get enough of the Gettys. We call for the Carnegies, vamp for Vanderbilts, murmur for Mellons, and run to the Rothschilds and Rockefellers. We regard the rise of each with awe and tend to their intrafamilial turmoil with delight. There are literally Carnegie Library bookshelves filled with tomes devoted to these families and, of course, plenty of prestige television too. To add to this cast of generational plutocrats, here come the Sassoons.

Markedly different from other dynasties in a number of ways, the original Sassoons were Baghdadi Jews, from the Middle East, whose wealth derived from the 19th-century opium and cotton trade in China and India before being leached away by succeeding generations who turned away from industry and embraced, instead, both Englishness and dissolution.

Also of note and differentiation, they, like Percy Bysshe Shelley’s vast and trunkless legs of stone, had been remanded to the obliviating sands of time. That is, until one Joseph Sassoon, hitherto a professor of history and politics at Georgetown University and best known for such page turners as Anatomy of Authoritarianism in the Arab Republics, received a letter from another Joseph Sassoon, this one of Kirkcudbright, Scotland, who “declared himself a descendant of Sheikh Sassoon ben Saleh Sassoon and believed I might be also and therefore hoped to hear from me.” Hearing from Joseph Sassoon, the other Joseph Sassoon did just that, and thus began a research project that has culminated in this strangely bloodless but nevertheless intriguing, if not a little infuriating, account of centuries of Sassoons.

Some of the arc will be familiar to followers of the wealthy but, due to the global nature of the Sassoon enterprise and their carefully preserved Sephardic Judaism, there is novelty still. The aforementioned Sheikh Sassoon ben Saleh Sassoon, for instance, was the financial advisor to Dawud, the mercurial pasha of Baghdad in the 1820s. When Dawud fell from favor with the Ottoman rulers, Sassoon and his sons, David and Joseph, were forced to flee. David eventually made his way to Bombay — then run by the East India Company — and through a mixture of assiduous research, canny business acumen, and hard work, founded what would become Sassoon & Co. (This will be for many the familiar part.)

As an actual Sassoon — as opposed to hair care titan Vidal, who, for the record, is not — Joseph Sassoon chronicles in meticulous detail how David, though he began in textiles, made his first fortune in trading opium between India and China. From this core business grew others, including shipping and insurance, but opium remained, until it was outlawed in the early 20th century, the furnace for the Sassoons’ wealth.

Sassoon devotes a great deal of space to the piousness of his forebearers. They are learned in the Talmud and — before assuming arch Englishness — observant. But time and time again, throughout the relatively short but astonishingly eventful reign of Sassoon & Co., he sees world events solely through the lens of profit made or lost. The First Opium War in China, for instance: good, since it mercilessly pried open that country to the lucrative trade. The American Civil War: also good, because the cotton shortage drove up prices from Sassoon’s holdings in India. In this the Sassoons, here including both the family and the author, seem totally indifferent to any moral consideration. And absent that moral compass, another dynastic family can’t help but spring to mind: the cutthroat modern day opioid traders, the Sacklers, whose own vast sums were accumulated off the suffering of others, and, for that matter, far closer to home.

The Sassoons: The Great Global Merchants and the Making of an Empire by Joseph Sassoon (Pantheon) is available online and in stores October 25.