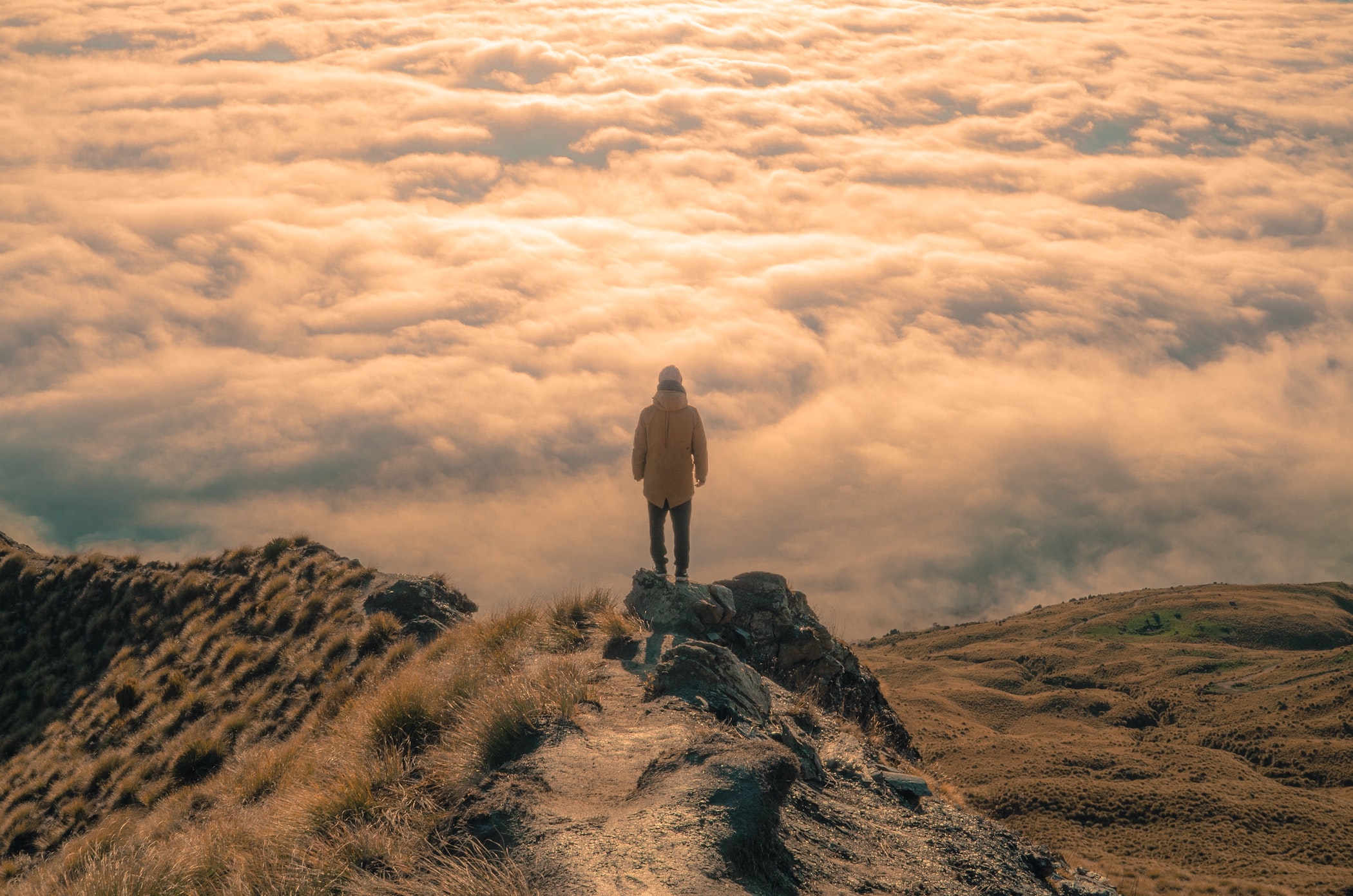 Sebastian Junger on the Importance of Finding Your Tribe
Living > Travel

Sebastian Junger on the Importance of Finding Your Tribe

The author, journalist, and filmmaker's book, "Tribe: On Homecoming and Belonging," is being reprinted in May. Below, an excerpt that appears in our current issue
Photo by Alessandro Erbetta, via Unsplash

Robert Frost famously wrote that home is the place where, when you have to go there, they have to take you in. The earliest and most basic definition of community — of tribe — would be the group of people you’re willing to both defend and feed. A society that doesn’t offer its members the chance to act selflessly in these ways isn’t really a society — in any tribal sense of the word. Lacking common enemies, these loose associations are far more likely to just fall apart. Belonging to society requires sacrifice, and that sacrifice gives back way more than it costs. That sense of solidarity is at the core of what it means to be human.

If there are phrases that characterize the life of our early ancestors, “community of sufferers” and “brotherhood of pain” surely must come close. The beauty and the tragedy of the modern world is that it has largely eliminated many situations that require people to demonstrate a commitment to the collective good. We find ourselves able to live independently from any communal group. A person living in a modern city or a suburb can be surrounded by others and yet feel deeply, dangerously alone.

The evidence that this is hard on us is overwhelming. Although happiness is notoriously subjective and difficult to measure, mental illness is not. Numerous cross-cultural studies have shown that modern society — despite its nearly miraculous advances in medicine, science, and technology — is afflicted with some of the highest rates of depression, schizophrenia, poor health, anxiety, and chronic loneliness in human history. A person who has never had to rely on help and resources from his community is leading a privileged life that falls way outside more than a million years of human experience. Independence can lead to isolation, and isolation can put people at a greatly increased risk of depression and suicide. This might be a fair trade for a generally wealthier society — but a trade it is.

Self-determination theory holds that human beings need three basic things in order to be content: they need to feel competent at what they do; they need to feel authentic in their lives; and they need to feel connected to others. These values are considered “intrinsic” to human happiness and far outweigh “extrinsic” values such as beauty, money, and status. Bluntly put, modern society seems to emphasize extrinsic values over intrinsic ones, and as a result, mental health issues refuse to decline with growing wealth.

What catastrophes seem to do — sometimes in the span of a few minutes — is turn back the clock on ten thousand years of social evolution. Self-interest gets subsumed into group interest because there is no survival outside group survival, and that creates a social bond that many people sorely miss.

What would you risk dying for — and for whom — is perhaps the most profound question we can ask ourselves, and most of us are never actually required to answer it. This seems both a blessing and a loss. Life now is far less traumatic than it was even a century ago, but our forebears, in facing that question for tens of millennia, have used it in important ways to define themselves as human.

Adapted excerpt from Tribe: On Homecoming and Belonging by Sebastian Junger, reprinted by Twelve (May, 2020).