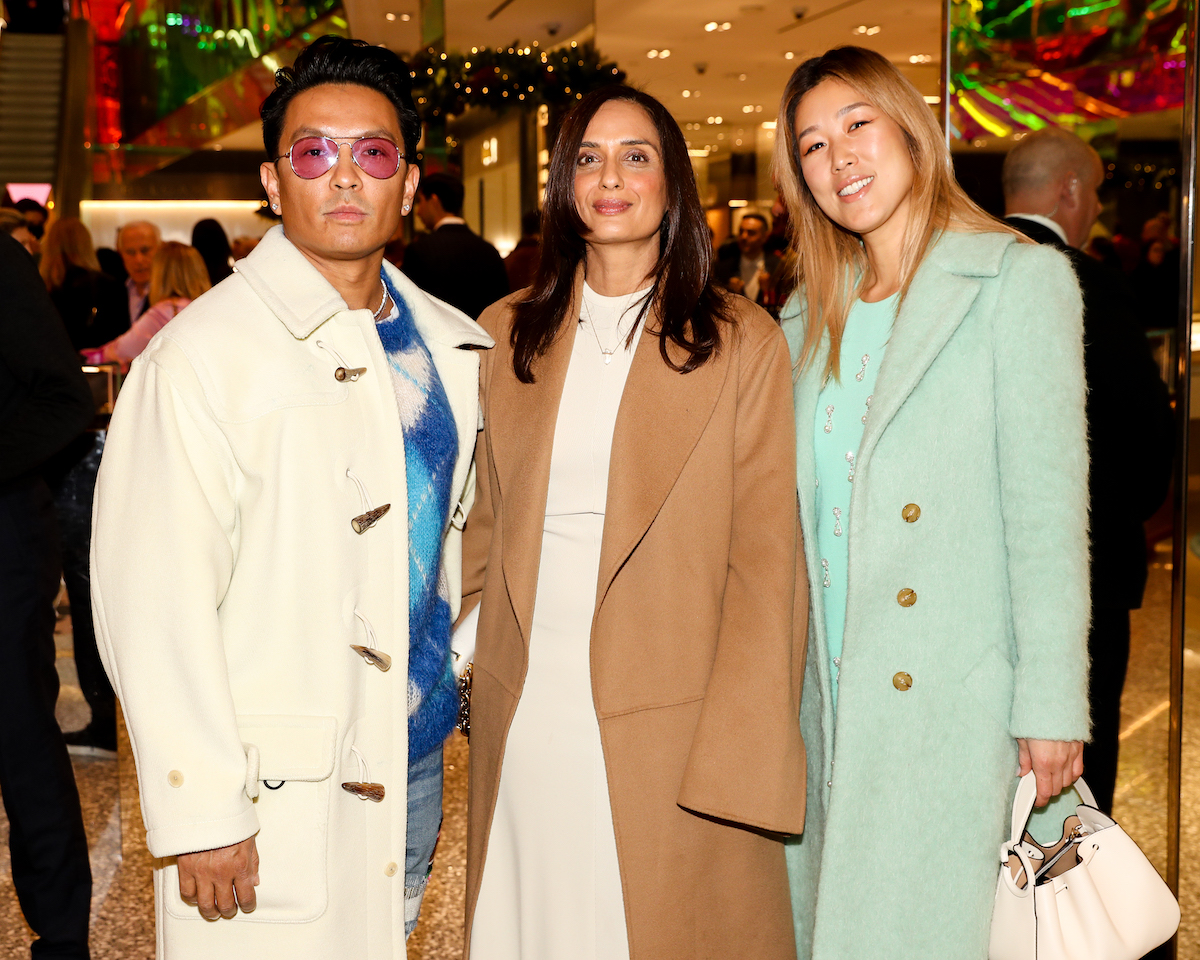 This Week in Events: the Last Parties Before the Long Weekend
Events

This Week in Events: the Last Parties Before the Long Weekend

On Friday, a reception for the new Broadway musical Some Like It Hot was held at Shubert Penthouse. The party was followed by a preview performance of the show.

On Saturday, Wölffer Estate held its second annual Night of Lights dinner at its vineyard in Sagaponack.

On Monday, Marie Laffont introduced her pre-fall collection with a private dinner at the Four Seasons.

On Tuesday, Saks Fifth Avenue held a light show and concert by Elton John for the unveiling of its holiday windows. The evening supported the Elton John AIDS Foundation.