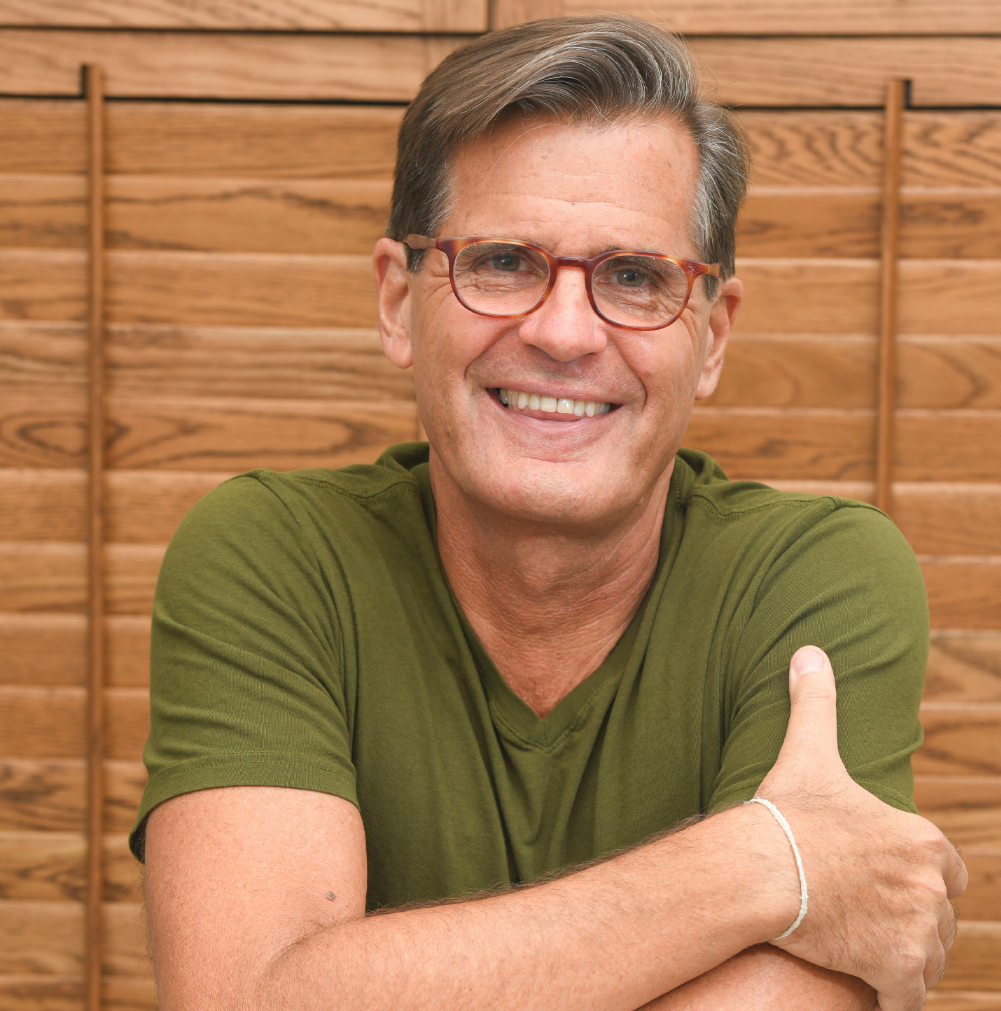 The Urgent Need for Food Philanthropy

A new book from a longtime food and travel writer is encouraging New Yorkers to support soup kitchens, and feed the hungry.
By Ben Widdicombe
Stephen Henderson
Photo courtesy of Stephen Henderson

Stephen Henderson couldn’t have guessed how timely his new book on feeding the hungry would be.

The Manhattan-based travel correspondent was inspired to write The 24-Hour Soup Kitchen: Soul-Stirring Lessons in Gastrophilanthropy on a visit to Delhi to cover India Fashion Week in 2012. A design assistant invited him to his local gurdwara, or Sikh temple, to help cook for the poor — igniting a passion that would take him to soup kitchens all over the world.

“I was a New York weekend home chef, blundering into the world of mass cookery,” he told Avenue. “The message of the book is that you don’t have to be a saint and you don’t have to give up your whole life to be a gastrophilanthropist.”

In his inspiring and gorgeously-written book, published on Tuesday by Radius Book Group, Henderson recounts his work making meals in locations including Mexico, Iran, Israel, and South Korea, as well as Austin, Los Angeles and Pittsburgh.

“You learn a lot about a different city by spending a couple hours in a soup kitchen,” he said. “And it’s also it’s a very interesting way to add on a day or an afternoon when you’re in another country.”

Henderson is a longtime writer for Gourmet, as well as other leading outlets. Avenue readers might enjoy his passion for top-of-the-range cooking supplies like the Lacanche, “an absurdly expensive” oven made-to-order in a small French town, which he describes with the ardor of a lover.

Unfortunately, Henderson is currently exiled from his beloved Lacanche, which is in Manhattan. He is holed up with his husband, James LaForce, at their home in Hudson, where he regularly volunteers at the local soup kitchen.

He said recent events have dramatically increased demand for its services.

“There’s illness and then there’s people being out of jobs, and soaring numbers of people showing up at food pantries and soup kitchens who, by the way, never thought they would be at a soup kitchen or a food pantry.”

“I would encourage Avenue readers to get involved in whatever way they can. You don’t have to know how to cook to be helpful in a soup kitchen. Anybody can chop an onion, anybody can wash lettuce,” said Henderson, who is donating all proceeds from his book to the Food Bank for New York City.