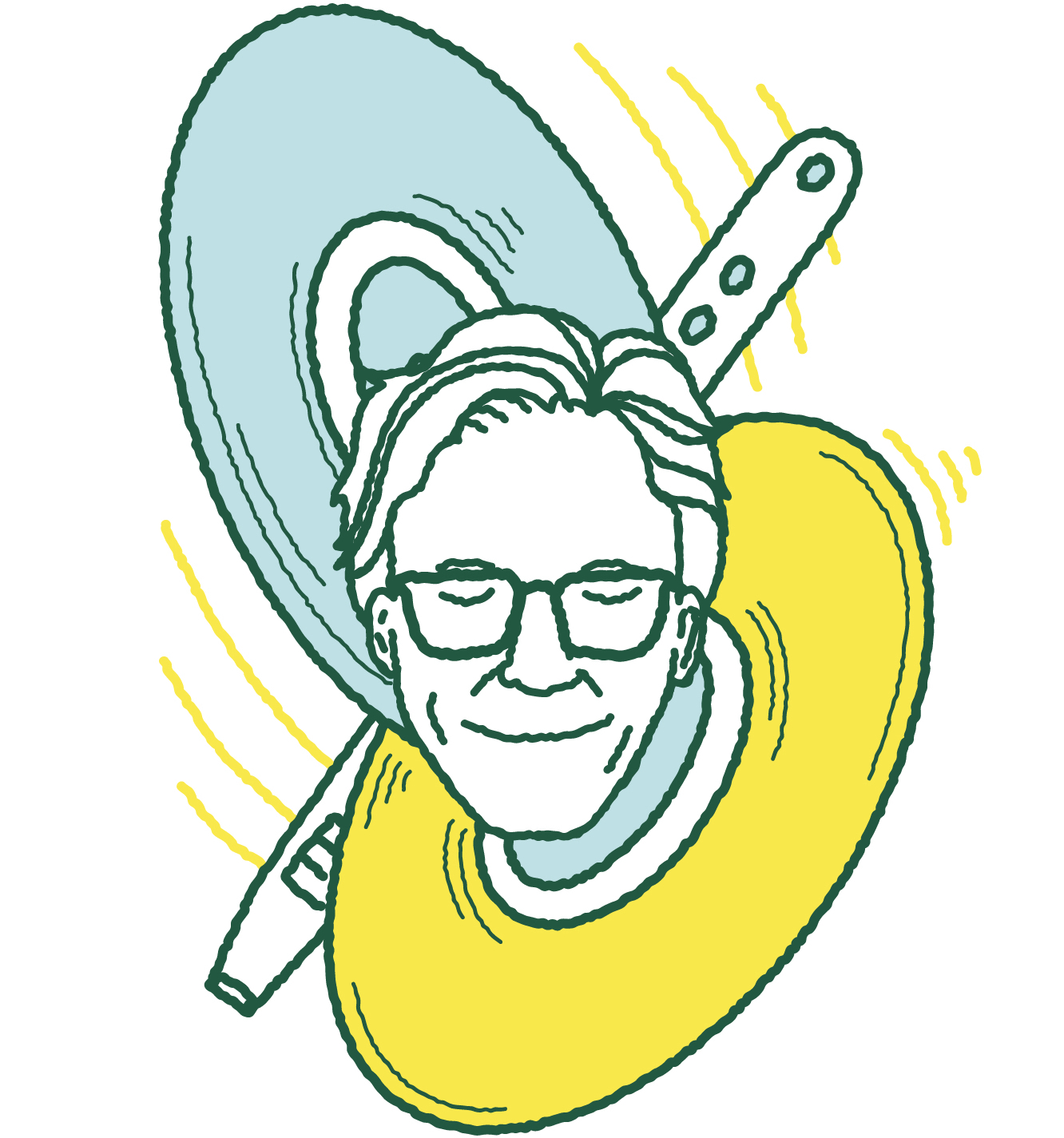 Meet the Man Behind Your Spa's Soundtrack
Living > Spas

Meet the Man Behind Your Spa's Soundtrack

What the flute?
By Joshua David Stein
Illustration by Naomi Otsu

You can’t walk into a wellness center without being subsumed by vaguely Eastern ambient music. Who makes it? And why? To find out we asked Steve Gordon, who with his brother David runs Sequoia Records, by far the most prolific and popular spa music purveyors.

How would you describe your music?
You can use words that are music business words like ambient, relaxation music, meditation music, spa music. None of those would be wrong. But you can also let go of those kinds of words that are used by music industry types and say it is intentional music. The musician is composing music with an intention to relax you, to soothe your mind, to put you at ease.

How long have you been doing this?
Believe it or not, we’re in our 40th year. We used to be session musicians for rock bands in Los Angeles. But it was so stressful. One day we went hiking in the woods, heard nature sounds, and started recording them. Those albums were very successful.

How has the spa music business changed?
Back before streaming, everyone who was doing this kind of music was an artist. Now, there’s a lot of people who do it more like a business. There’s a lot of artists who have names like Spa Music or Music for Spas. So it’s gotten pretty cynical. David and I, though, still approach it as an art form.