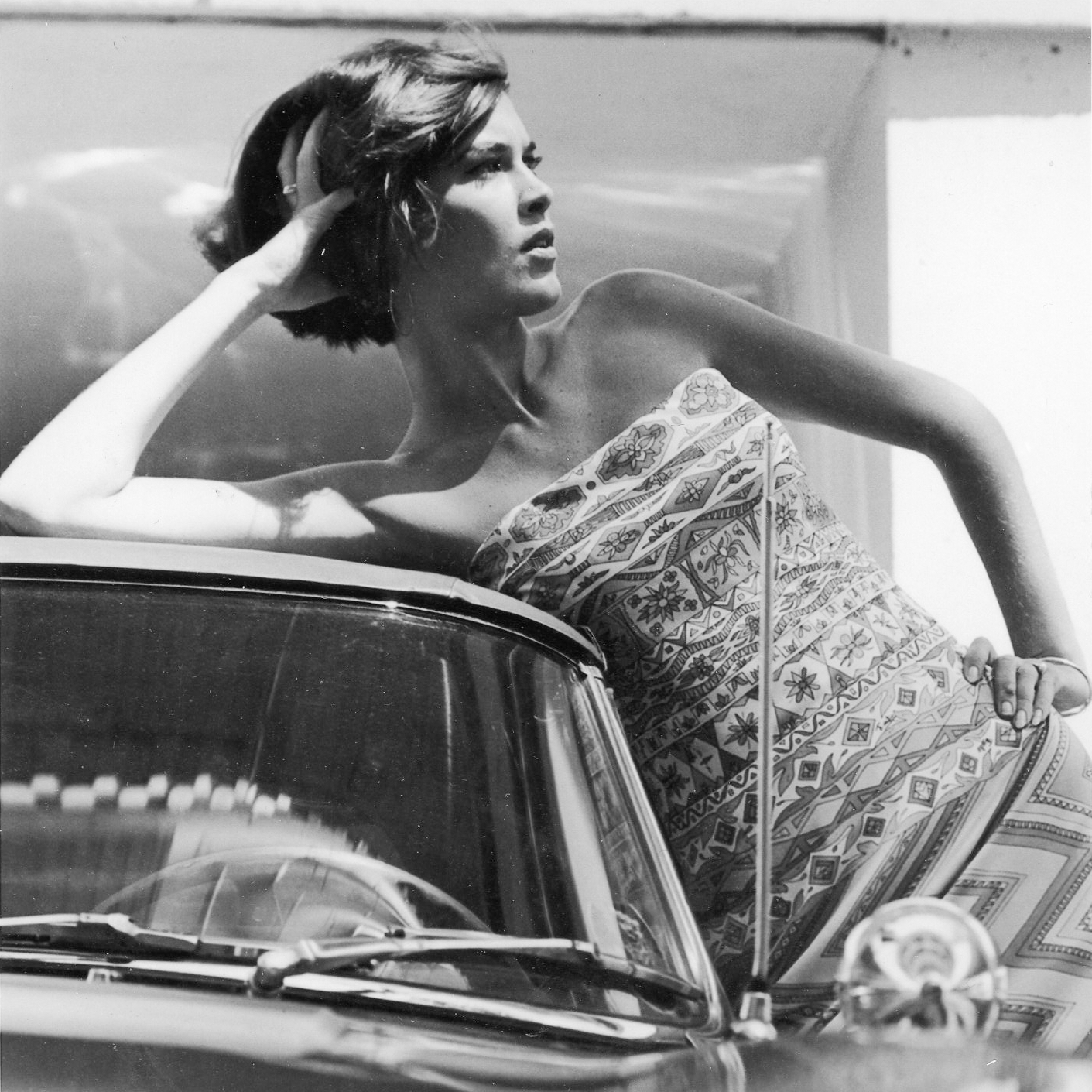 The New Memoir Recounting Dark Encounters From Hawaii to Hollywood

Model-turned-author Susanna Moore recounts both harrowing and heartening stories of encounters that went on to shape her life.
By Robert Becker
Susanna Moore in Honolulu, aged 18
Photo courtesy of Susanna Moore

Miss Aluminum (FSG), an unvarnished new memoir by Susanna Moore, confirms many intimations from her for her acclaimed novels — My Old Sweetheart, The Whiteness of Bones, In the Cut — that hers is, and has been, an unconventional existence guided by the stars. Writing with unflinching candor, Moore, now in her 70s, tells stories both harrowing and heartening of the circumstances and serendipitous rendezvous in her teens and 20s that would shape her adult life. Bouts of abuse and neglect by her parents plagued her upbringing in Hawaii; she was severely beaten by her first husband and encountered the tawdriest of Hollywood’s narcissists. Yet she also speaks of the extraordinary gifts that arrived along the way, of people, especially older women, who helped, taught, or enchanted her, random characters she met and befriended, the acquaintances and family members who later would serve as a rich resource for her novels when she began writing in her 30s.

Coming of age on Oahu in the 1950s, when the prevailing culture there lingered somewhere between the Garden of Eden and the postbellum South, Moore’s childhood was indelibly stamped by her mother’s mental illness as well as her sudden death, which Moore assumed for many years was from suicide. Both the place, and her family circumstances — she and her four siblings were left to their own devices by their newly remarried father, a doctor — molder from the isolation. She found solace in reading, becoming a kind of island version of Franny from the J. D. Salinger novel, with plenty of book learning but no understanding. The key to her actual escape to the East Coast at the age of 17, however, arrived through her guileless impulse (and desperation) to follow every opportunity, good or bad, the intervention of a few powerful women who took her under their wings, and the rich men who fell in love with her and paid her rent. “I was in truth a kept woman,” she writes. People found her beauty and wayward charm irresistible.

As recounted in Miss Aluminum, the first of the angels was Alyce Kaiser, a neighbor in Hawaii and the wife of the aluminum magnate and property developer Henry Kaiser, who gave Moore a taste of the world beyond Diamond Head, and found her a position as a salesgirl at Bergdorf Goodman in New York and a few early modeling jobs. Mrs. Kaiser also donated smart clothes to the cause, a costume of slim dresses and fur wraps belying young Moore’s measly $44 weekly paycheck. The wardrobe became part of her invented self, the Sue who became Susanna.

The second, Connie Wald, the widow of movie producer Jerry Wald and a consummate Hollywood hostess, kept a seat for Moore at her table for a number of years after Moore met her son while bodysurfing at Topanga. At Wald’s dinners she met a who’s who of old Hollywood and figured out, through some hilarious faux pas, how to make conversation in the company of Ray Milland, Natalie Wood, Audrey Hepburn, Christopher Isherwood, and many others. (I had no idea that Jimmy Stewart wore a toupee.) Kaiser and Wald became, for a time, surrogate mothers, though Moore drops in Miss Aluminum that she loved Kaiser but was “in love” with the 50-something Wald.

Another enormous influence was Joan Didion, with whom Moore lived for a time at the Franklin Avenue house in Los Angeles that she shared with husband John Gregory Dunne. Presumably — it’s never quite said — Didion’s example, that of an original thinker and disciplined workaday reporter, inspired Moore to write when her time came. She reminisces wryly about Warren Beatty, for whom she read scripts; Roman Polanski, with whom she shared a house briefly; Jack Nicholson and John Philips, with whom she had affairs; and a second marriage to the Oscar-winning production designer Dick Sylbert, writing with a dry, detached prose that lets a story speak for itself. Throughout the book, these vignettes, celebratory and devastating, are intermingled with late-life revelations about her upbringing and especially her mother. (No spoilers here.) By the end it’s quite clear she’s far more fierce, even as a young girl, than she gives herself credit for.

As a second volume in a significant author’s autobiography — the first was Light Years: A Girlhood in Hawaii (2007) — the parallels between Moore’s fiction and her life prove both tantalizing and a little frustrating. The book left me hankering for more details about how she started writing the novels that still haunt the imagination. If one hasn’t read Moore’s books, Miss Aluminum also triumphs as a fascinating insider’s sketch of ’60s and ’70s New York and Hollywood — from film stars’ trailers to dinners at Elaine’s — and how a lost child of Hawaii made her way by shrewd observation, self-invention, and serendipity into a very exclusive world. Her honesty is both timely and courageous.