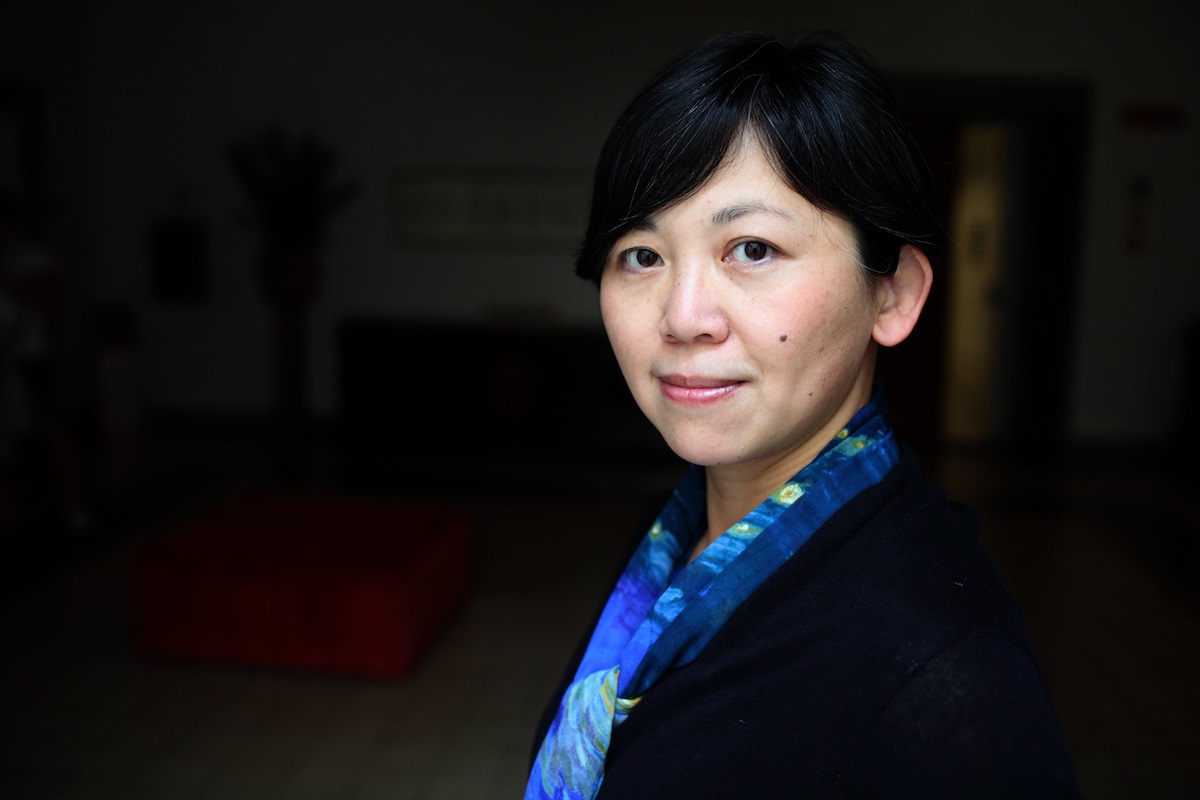 Yiyun Li's New Book Considers a Hot Button Issue: Who Has the Right to Tell a Story?
Culture

Yiyun Li's New Book Considers a Hot Button Issue: Who Has the Right to Tell a Story?

There are no literal ghosts in Yiyun Li’s beguiling new novel, The Book of Goose, but the dead possess freakish agency. They haunt creek beds and lance eels with bayonets. They weave snares from willow branches. They pick up drunks stumbling out of bars for who knows what. Their reification is owed to the dark and voluminous imagination of Fabienne, a teenage girl raised in the rough and destitute French countryside in the years following the Second World War. Reliably by her side is her best friend, the impressionable Agnès — also her cruel plaything, and faithful scribe to her stories. Agnès’s loyalty borders on zealotry. But here’s the thing: Fabienne is dead, too…

Composed in Li’s crystalline, unhurried prose, this world-sweeping tale — which has the texture and atmosphere of a fable — begins in, of all possible places, Lancaster, Pennsylvania. Now in her 20s, Agnès is drifting through a barren marriage to a kind if unremarkable husband. “Perhaps it is not his fault that I cannot get pregnant,” she writes to herself. “The secrets inside me have not left much space for a fetus to grow.” An unexpected letter arrives from her estranged mother, still living in France, offhandedly relaying Fabienne’s death during childbirth. As if possessed, Agnès begins a chronicle of their peculiar girlhood relationship, which launched her as an upstart young author from their village to the publishing houses of Paris, and on to a boutique English boarding school, riding a starburst of literary fame. “I never made up stories,” she writes of her books, “but I was good at listening to Fabienne.” Published under Agnes’s nom de plume, Agnès Moreau, the books were composed by both of them.

In excavating the past, Agnès runs up against some questions so moss-covered that to even raise them here feels trite. But they have an urgent contemporary relevance, so here goes: Who has the right to tell a story? Can a narrative have a definite endpoint? How can we find happiness in difficult times? In response to the last, Fabienne offers a workaround: “I have an idea,” she tells Agnès. “We grow your happiness as beet and mine as potato. If one crop fails, we still have the other.” They are also relevant to Li’s own backstory as the survivor of a dark time of persecution in Tiananmen-era China, and the self-portraying chronicler of a series of suicide attempts.

With The Book of Goose, Li — now a creative writing professor at Princeton and winner of the PEN/Hemingway Award and a MacArthur grant — has again transfigured her personal tragedies into a piercing work of art. And while her characters, like the rest of us, can only poke around the edges of these unanswerable questions, there are, as in life, occasional moments of grace and clarity, when the fog vanishes and the answers appear. In one such instance, Li offers a description of happiness that might be called definitive: “to spend every day without craning one’s neck to look forward to tomorrow, next month, next year, and without holding out one’s hands to stop every day from becoming yesterday.”

The Book of Goose by Yiyun Li (Farrar, Straus and Giroux) is available in stores and online September 20.