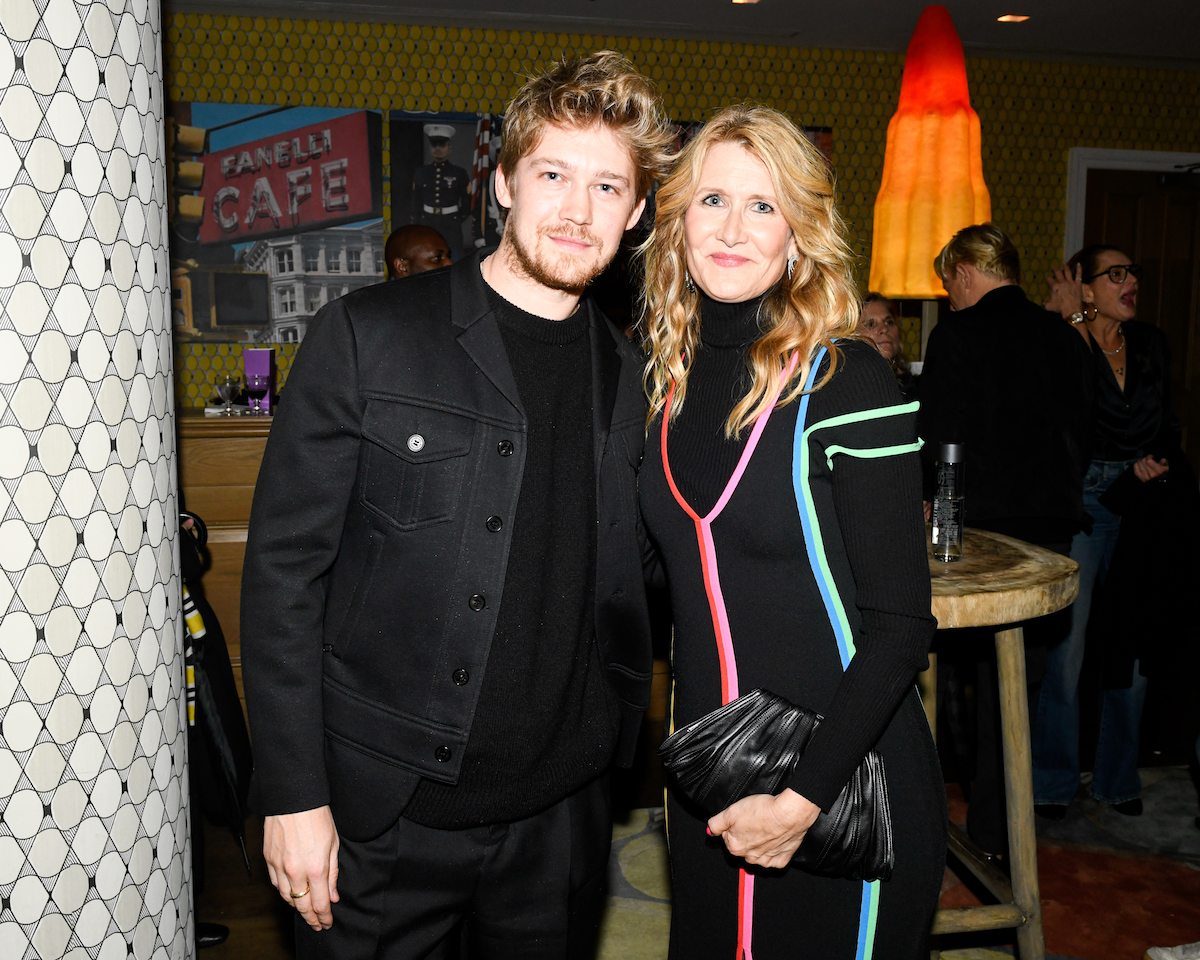 This Week in Events: Movie Premieres, Book Launches, and More

On Wednesday, Laura Brown and Sézane hosted a dinner party at a private residence in New York.

Meanwhile, Bond Official held a Halloween dinner at Verōnika. Guests later moved to an after party at Chapel Bar.

Wednesday was also the opening night of the new play Straight Line Crazy at The Shed.

Elsewhere, the 2022 Skowhegan Awards Dinner was held at Guastavino’s.

Finally on Wednesday, Saks and the fashion brand Khaite hosted a private dinner at Carbone.

On Tuesday, the New York Academy of Art hosted a party for Take Home a Nude in honor of Tracey Emin at Chelsea Industrial.

On Monday, Sony Pictures Classics and The Cinema Society hosted a screening of The Son at the Crosby Street Hotel.