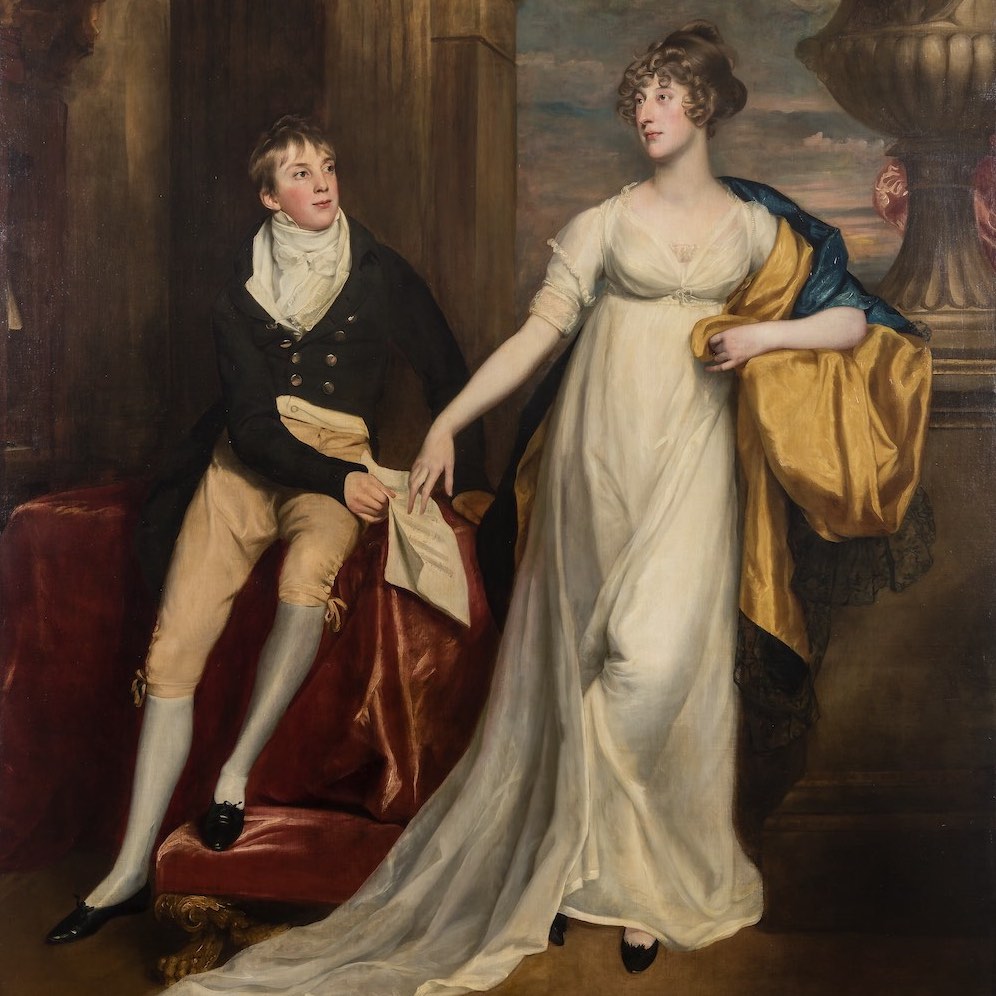 “What was born as a fair showcasing American decorative arts and Americana has grown to become a truly global event for connoisseurs and collectors,” says Helen Allen, executive director of The Winter Show, the 69th edition of which steps off with a roster of 68 exhibitors at the Park Avenue Armory on January 20.

Among the notable offerings is the spectacular The Madame Mère Inkstand by Jean-Baptiste-Claude Odiot, presented by London-based Koopman Rare Art. Made for Napoleon I’s mother Letizia Ramolino in 1812, the bronze inkstand is adorned with bees, the emperor’s chosen emblem of power; an imperial eagle, further representing strength; and a miniature portrait of Ramolino made by François-Juste-Joseph Sieurac.

Other highlights include The Judgment of Paris, an oil on panel by Lucas Cranach the Elder and his workshop, which is being tendered by New York dealer Robert Simon, and Portrait of Mary Montagu and Robert Copley, Her Brother, an oil on canvas executed in 1804 by American painter John Singleton Copley. The latter is at the stand of Hirschl & Adler Galleries. There are also some rare finds, like The Nest — a sublime Showa-era Japanese screen by Mōri Shūkō, painted in 1929. It is on offer from Erik Thomsen.

The Winter Show Runs January 20–29, with an opening night party on January 19 and a Young Collectors Night on January 26. Both events benefit the East Side House Settlement. Click here for tickets.