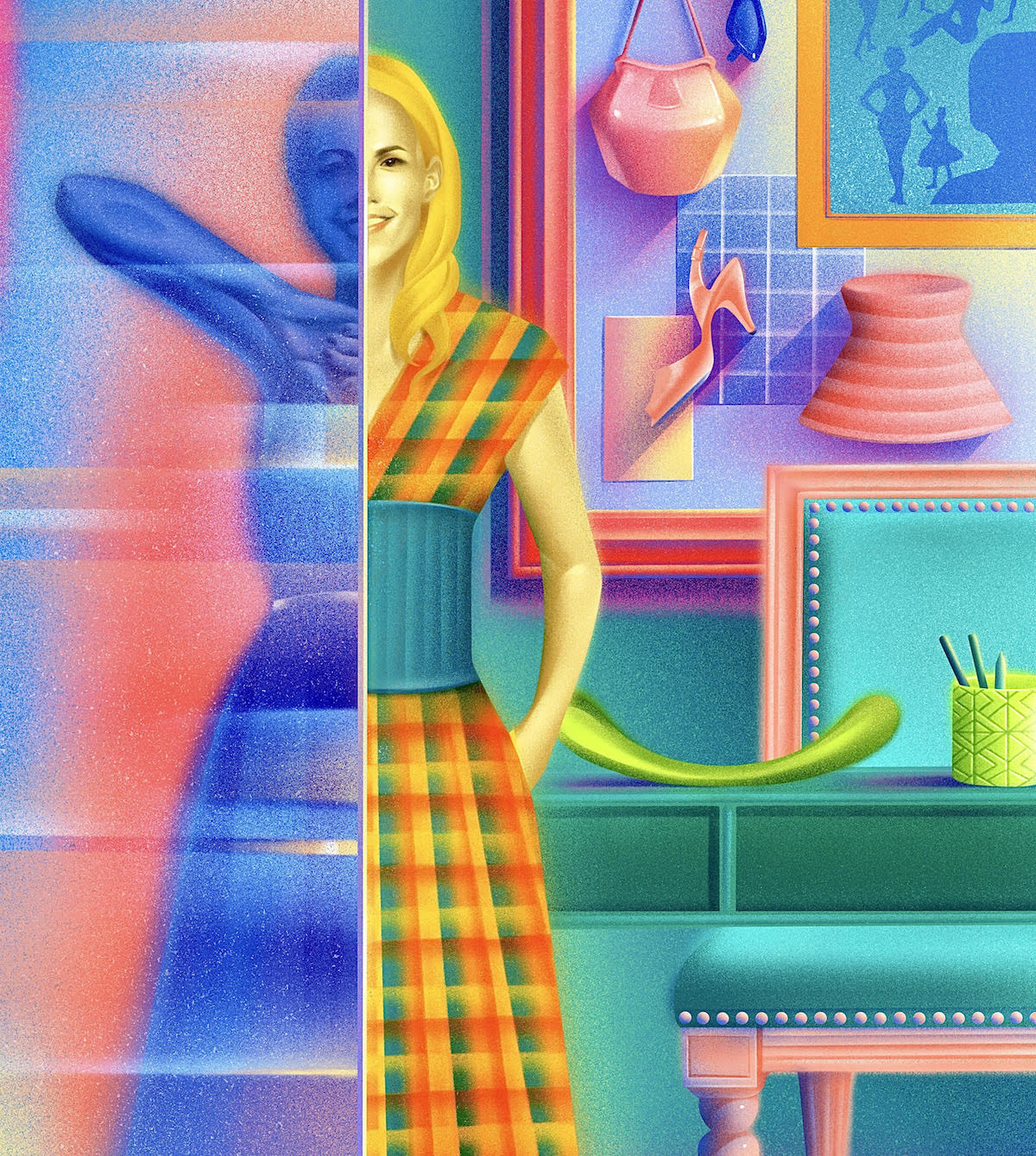 History has been stingy with Claire McCardell. A creative powerhouse of the ’40s and ’50s, whose casual separates became the wardrobe staple of independent women and the template for American sportswear, McCardell and her contributions remain criminally undersold.

“Like many women in history, Claire McCardell’s contributions haven’t been properly celebrated or documented,” says designer Tory Burch, who first discovered McCardell as an art history major at the University of Pennsylvania. “So many of her ideas” — pockets on dresses, zippers on skirts, ballet flats, spaghetti straps, mix-and-match separates — “are taken for granted today, and she inspired every designer to the point where her innovations became a given.”

McCardell, who died of cancer in 1958 at age 52, may be relegated to being an occasional, often unwitting referent in a designer’s collection, but her original contributions are writ large in her 1956 fashion and style book What Shall I Wear? (Abrams Books), which is back in print for the first time in years.

In this breezy, heavily illustrated compendium of fashion advice and aperçus, she emerges as a practical but no less cheeky counterpoint to Vogue’s Diana Vreeland (who came around to the designer, but once damned a McCardell dress as “pathetic”) and her grand diktats.

The reissue also includes a new color insert of photos from her collections and a foreword by Burch, whose soft belts, knit bandeaus, and waist-defining hook-and-eye closures in her spring/summer 2022 collection were nods to McCardell’s versatility and functionality.

“Claire’s contributions to fashion in the ’40s and ’50s paved the way for generations of designers to think critically about what women want to wear,” Burch tells Avenue, “and how clothing can — and should — instill a sense of freedom and ease.”

Despite the modernity of her designs and reputation as an icebreaker, McCardell has remained preserved in an aspic of ’50s nostalgia, an unfair image of her as a Douglas Sirk–era housewife created largely by the iconic Time cover she got at the height of her fame.

Some modern readers might recoil at McCardell’s retrograde tips for dieting and dressing to please your man, but Burch says the book’s sage advice will strike a chord with young moderns. “McCardell discarded the rules of what women should wear, instead problem-solving for the reality of their lives,” Burch explains. “That concept absolutely resonates with young women today — they expect fashion to suit their lifestyle, not the other way around.”

Or, as McCardell herself writes in her book, “Fashion survives when it deserves to.”