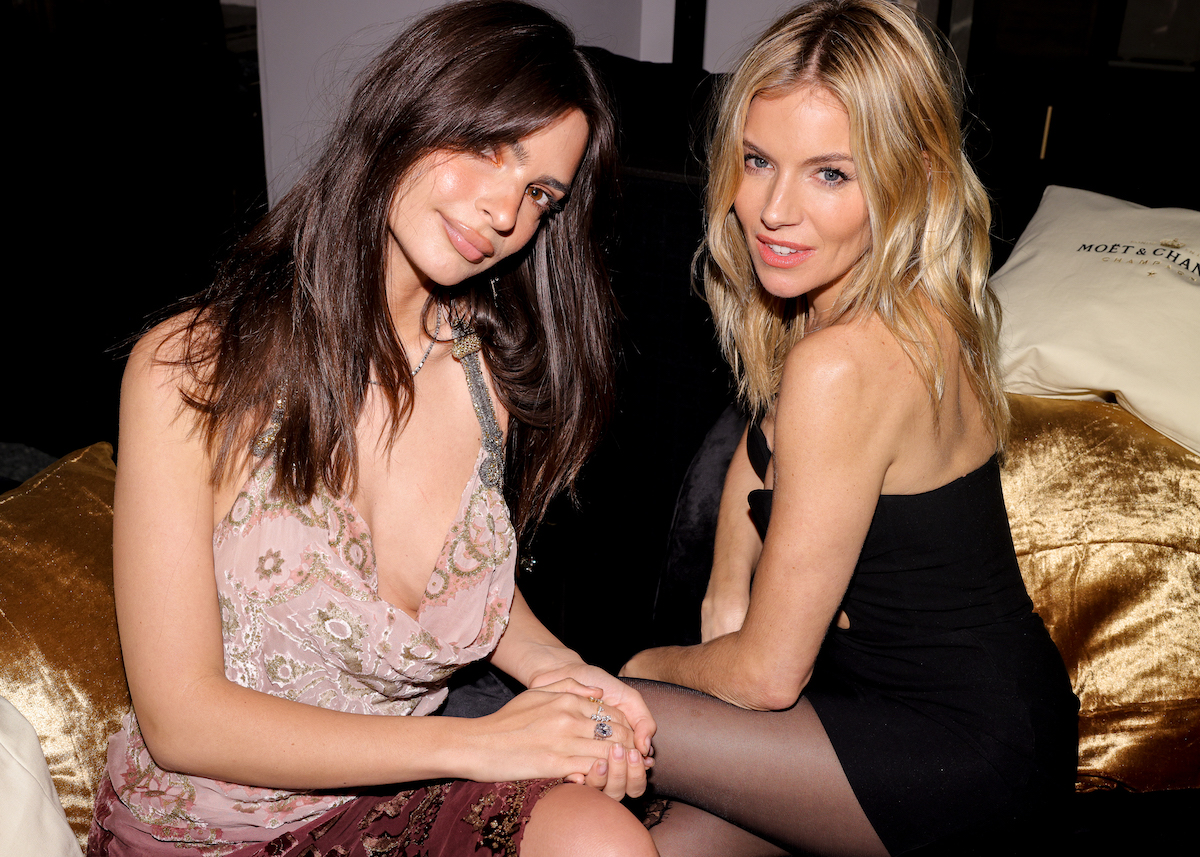 This Week in Events: Glamour at MoMA, Gotham Hall, and More
Events

This Week in Events: Glamour at MoMA, Gotham Hall, and More

On Thursday, the 2022 We Are All Human Gala took place at The Gotham Hall.

Meanwhile, The Museum of Modern Art held its annual film benefit. This year the even was a tribute to Guillermo del Toro.

Elsewhere in the city, the 2022 Creative Time gala was held at Powerhouse Arts.

Meanwhile, the Black Fashion Fair presented Those Who Dress Better at the exhibit Jean-Michel Basquiat: King Pleasure in the Starrett-Lehigh Building.

On Tuesday morning, Renna and Alejandra Alonso Rojas launched their collaboration with a party at Laduree Soho.