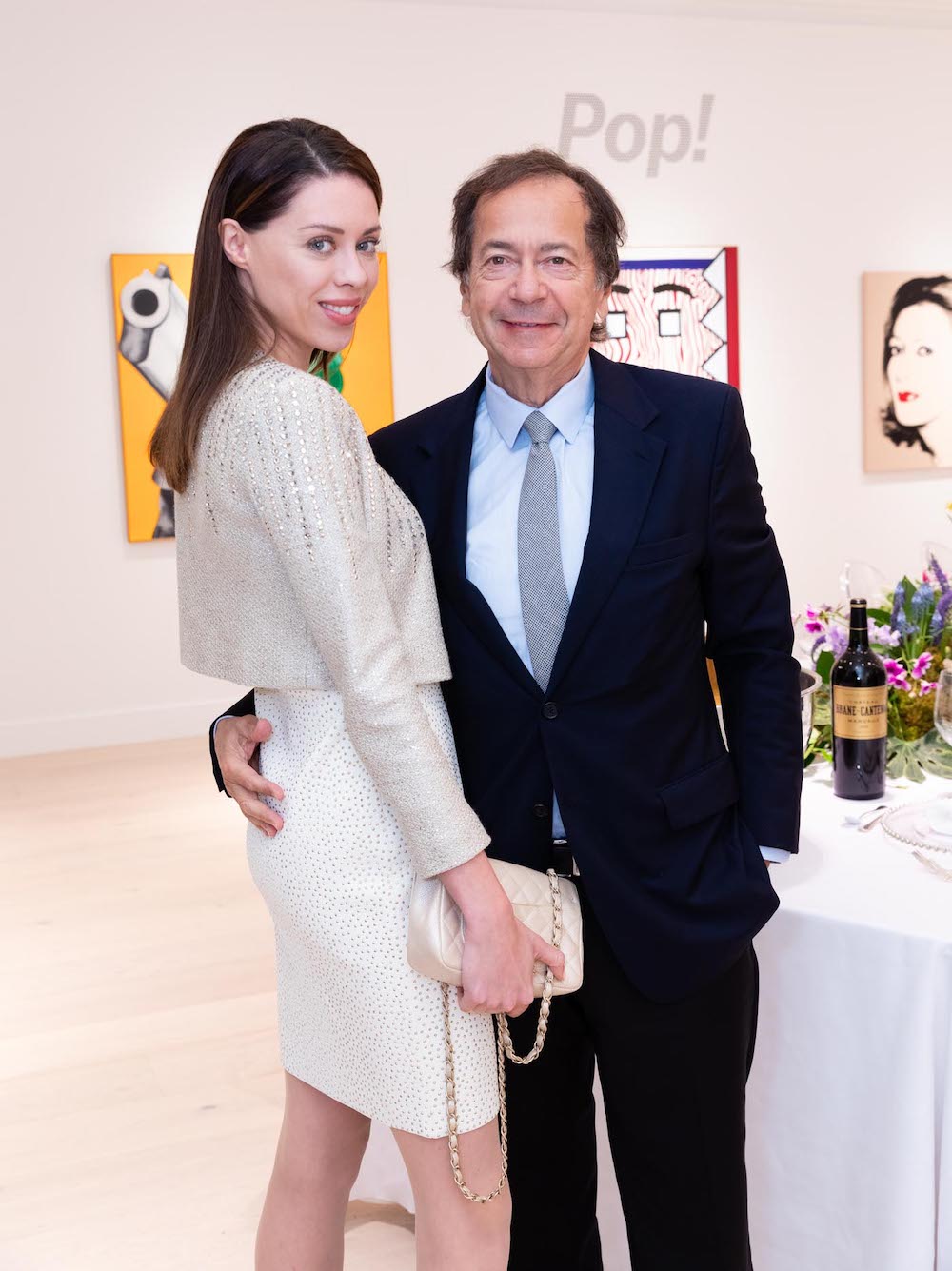 Meanwhile, in Palm Beach, Scott Snyder hosted a dinner at Christie’s in honor of Audrey Gruss and the 15th anniversary of Hope for Depression Research Foundation. The dinner was catered by Le Bilboquet.

On Wednesday, the apparel brand Belstaff threw a party at The Waverly Inn.

On Sunday, The Continental literary magazine launched at Chelsea Hotel with a burlesque themed party.