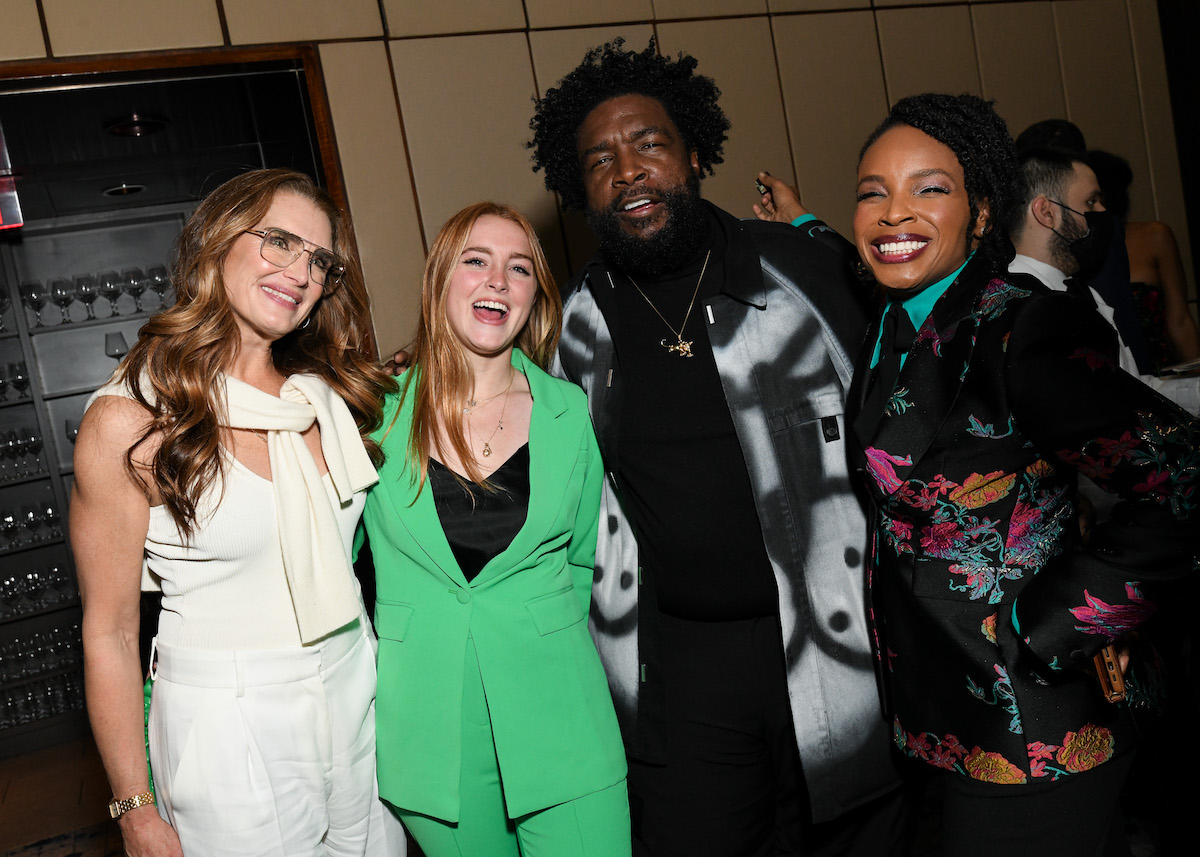 On Tuesday, the Whitney held its annual gala inside the museum. The night was followed by an after part at Genesis House.

Also on Tuesday, The Hollywood Reporter held a party for its “Most Powerful People In Media” issue at The Pool.

On Monday, The Society of MSK and Net-A-Porter held a Winter Lunch at the Rainbow Room. The event raised funds for Memorial Sloan Kettering’s department of pediatrics, and the Pediatric and Adolescent & Young Adult Fertility Preservation Fund, which supports the cost of fertility preservation in qualifying MSK patients.

Last Friday, Saks and Amanda Nguyen, CEO and founder of Rise, hosted a dinner in honor of AAPI heritage month at L’Avenue at Saks.

Also on Friday, the Ali Forney Center held its A Place at the Table Gala at Cipriani Wall Street.