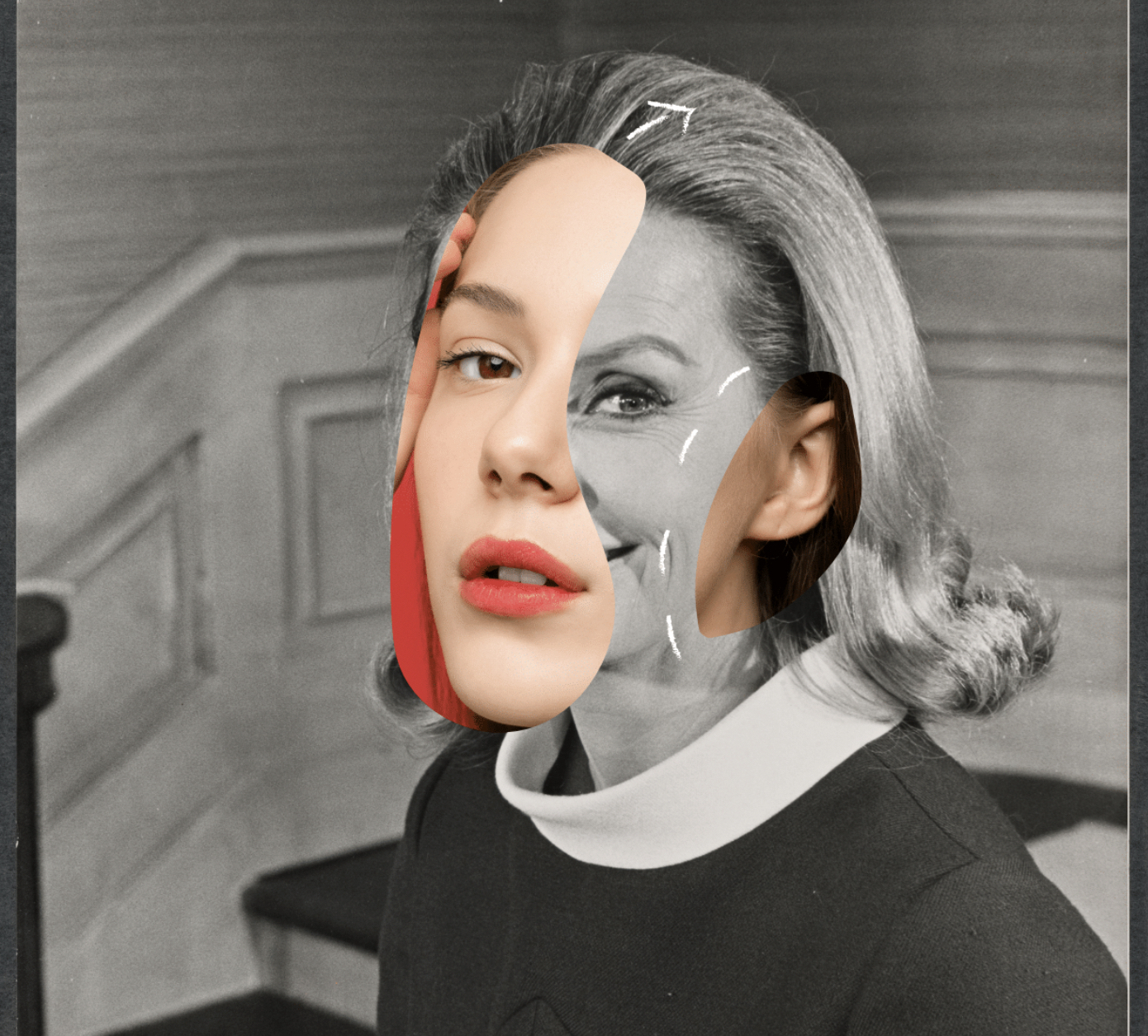 How a Designer Facelift Has Become the New Luxury Must-Have

Meet the Birkin body
By Horacio Silva
Illustration by Avenue. Images by Pexels via NYPL

What to buy the woman who has everything? Limited-edition handbags are so last season, as the ladies who shop will tell you. If you believe the black-card chatter, the most in-demand luxury offering is not an It Bag, but a plastic-surgery procedure that gives patients what’s known as a “Birkin body.” At prices ranging from $35,000-$75,000, the services by Dr. Ryan Neinstein, the New York plastic surgeon responsible for the procedures, certainly cost as much as a top-of-the-line Hermès. And if the recent run on the city’s plastic surgeons is any indication, it won’t be long before waiting lists begin to rival those for a Himalaya, the astronomically priced unicorn of handbags.

“This is one of the busiest times of the year for us,” says Dr. Andrew Jacono, New York plastic surgeon to the one percent, pointing to the over-subscribed calendar of social events and charity benefits in the lead-up to Memorial Day. “It’s really the last hurrah if you’re going to do a procedure and be ready by the end of May. But this season, there is more of a rush than usual, and people are looking to make a more dramatic reentry.”

Neinstein concurs. “Most of our patients have not spent much time socializing the last two summers,” he says, “let alone in a bikini. And quite a few of them have had kids, and just want to be the best version of themselves when they reemerge on the scene. It’s almost like they got a second chance.”

“Whether my patients have had children or not, what they see in the mirror is not how they feel in their body,” he says. “The stretching of muscles and skin and stubborn fat deposits are not things that they can always fix with diet and exercise, so we get the call.”

Though he is known as the King of Lipo, Neinstein sniffs at the procedure’s old-school associations. “What I do is not just removing fat,” he explains. “Anyone can suck that out. We sculpt bodies.” He adds that in the last decade, liposuction was dismissed my many as being for overweight people trying to cheat their way to a guilt-free body, “but now the perception is changing, and it’s also very much seen as being for type-A folk who want to go that extra mile.” It doesn’t hurt that rival body-contouring procedures such as CoolSculpting have recently fallen from favor in the wake of several high-profile botched cases, most notably that of the former supermodel Linda Evangelista, who alleges that the fat-freezing procedure left her disfigured and unrecognizable.

In his efforts to help melt fat and tighten the skin, Neinstein enlists newfangled ultrasound devices such as Vaser and J-Plasma, to “help me see around corners and have a better understanding of how far we can push the tissue to be like an old shoelace being tightened again.” Every procedure is bespoke, so to speak, but he says that most of his patients want “natural-looking hills and valleys that help women to look longer, leaner, and more athletic.”

And it’s not just women who are turning to surgery to rid themselves of persistent problem areas. Neinstein estimates that up to 30% of his patients are men, ranging from corporate bigwigs to professional athletes and even the occasional queen from RuPaul’s Drag Race. Henry Stimler, a 42-year-old finance executive who divides his time between New York and Miami, went to Neinstein last December after losing a lot of weight during Covid. “I used the time to get in fantastic shape,” Stimler says, adding that despite the daily training and intermittent fasting he still had persistent love handles and back fat.

“I’m a big believer that if something bothers you and you can do something to fix it, then do it. I don’t think there’s any shame in it. We’re all striving to achieve something, and for people like me it’s the last piece in the puzzle.”

When it comes to the faces of New York voluptuaries, Jacono, the beau monde plastic surgeon whose much-ballyhooed, decade-old “deep-plane” technique involves hoisting the entire facial skin from the muscle level instead of pulling it back at a more superficial level, says that post-Covid he has seen an uptick in two key areas.

“Without a doubt, eyelid surgery and necks,” Jacono says empathically. “The eyes can start to look tired as you age, and this is something women typically do in their early- to mid-40s.” Among the most popular treatments he offers are a temporal lift, a go-to procedure for fine-tuning the brow and eye area, which costs $30,000, involves incisions being made into the hairline, and requires 10 days of healing time. “It’s a minimally invasive procedure that gives you a more energetic, fresh eye and brow arch without creating the dreaded ‘surprised’ look because it doesn’t lift the central portion of the brow.”

Meanwhile, an upper blepharoplasty ($20,000 and requiring 10 days of healing time and referred to by Jacono as the “conservation upper eyelid lift”) offers a more subtle East Coast take on the distorted Hollywood look that has ruled for decades and involves modifying two fat pads in the upper eyelid: the central fat pad, above the center of the eyelid, and the nasal fat pad, close to the inner corner of the eye.

Though it’s a given that the neck, like the hands, is usually one of the first to go, until recently women had to rely on concealment. As Jacono says, “There’s nowhere to hide in summer — you’re not going to be wearing a turtleneck.” He says that women are increasingly opting for an isolated necklift to halt incipient crepyness and laxity.

Addressing the deeper tissue by going under the platysma muscle and sliding it back into its original youthful position, the muscle is tightened on the sides of the neck and in the middle of the neck — an approach that requires three incisions, a small one-centimeter incision under the chin and one behind each ear. There are none in front of the ear so no scars are visible.

To underestimate the effect on wellness would be a mistake, says Neinstein, whose office features a neon artwork with the words “look good, feel good.” “When your sense of self is elevated, it makes you feel so much better about yourself and want to take better care of themselves, and you become a little more virtuous and better person overall. There’s no question that there are significant health and mental health benefits.”

It’s an opinion shared by Jacono. “Generally when people have plastic surgery,” he says, “it sparks so many positive emotions and makes them want to do different things, go out more frequently, spend time with more friends, you know, look for a new romantic partner or business opportunities. It really transcends just about every part of somebody’s life when they feel great about the way they look.”