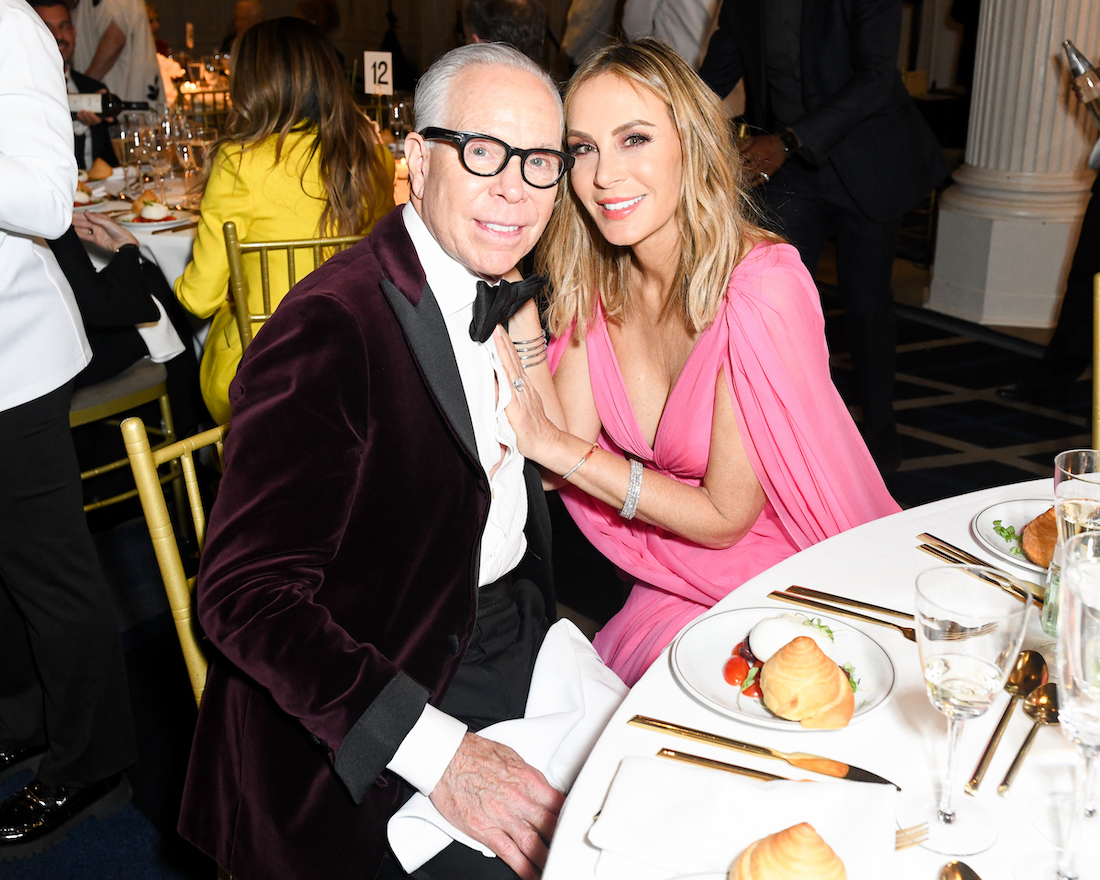 This Week in Events: Lions at the Library, a Gala at the Guggenheim
Events

This Week in Events: Lions at the Library, a Gala at the Guggenheim

On Thursday, The Society of Memorial Sloan Kettering’s Associates held its Fall Party at The Plaza Hotel.

On Wednesday, the Guggenheim held its 2022 International Gala. The evening featured a performance by Norah Jones.

Roman and Williams celebrated their 20th anniversary at the Boom Boom Room.

Also on Wednesday, Belvedere celebrated the launch of its new campaign at Lavan541.

On Tuesday, Jamie Beck and Lauren Bush Lauren held a dinner at La Mercerie in honor of their new book, An American in Provence.

On Monday, the Council of Fashion Designers of America held its annual Fashion Awards at Cipriani South Street.

On Saturday, Search and Care held its annual Yorkville Ball black-tie fundraiser at the Union Club.