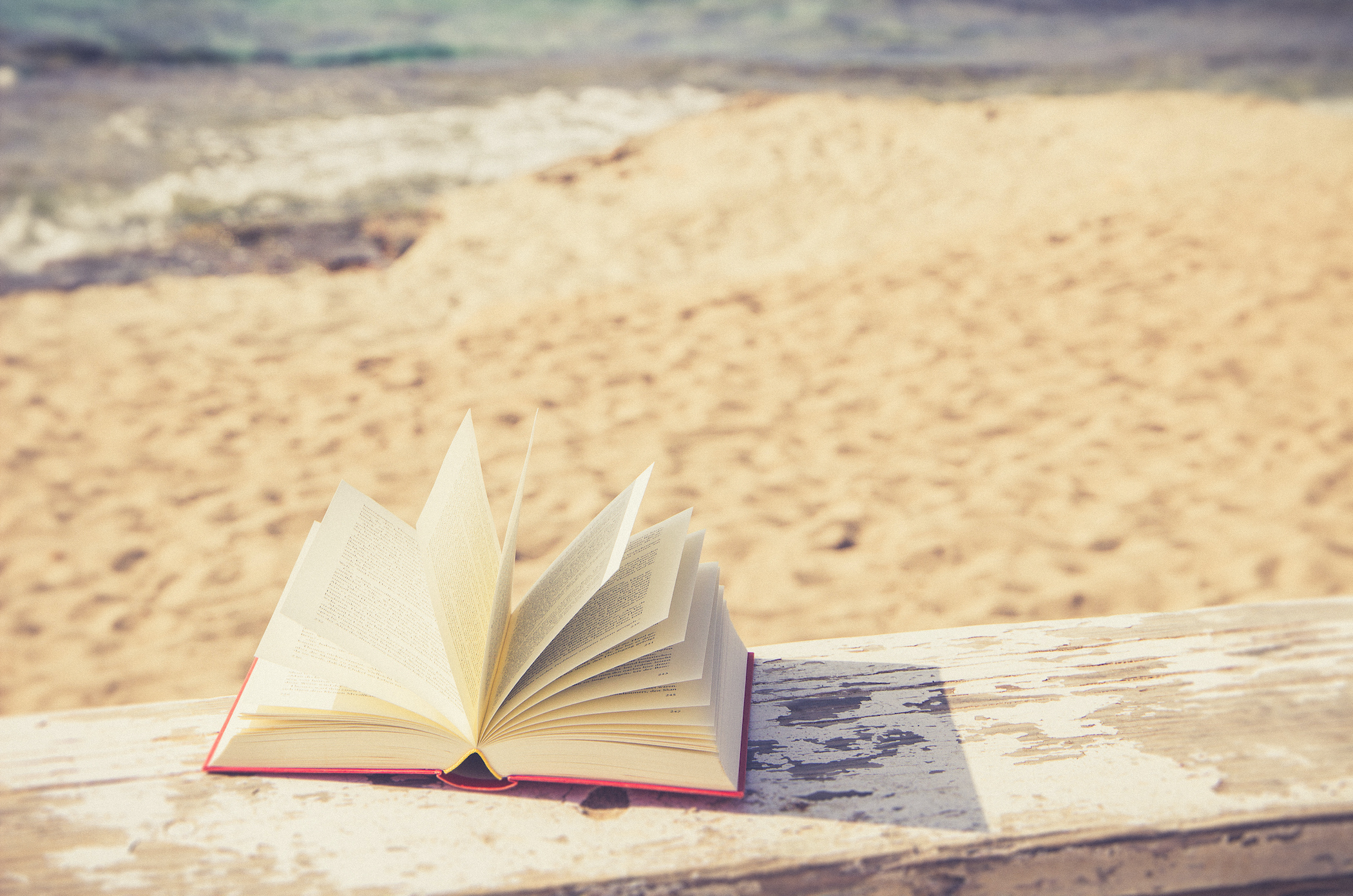 The Best Non-Fiction of Summer 2021
Living

The Best Non-Fiction of Summer 2021

Summer is coming to a close, and you’re running out of time to catch up on the best books of the season. Click here for our fiction list.

Few writers can turn esoteric issues into real-life thrillers quite like Michael Lewis. With his latest offering, the author of The Big Short and Liar’s Poker takes the reader behind the scenes of America’s handling of the pandemic, revealing how a disparate group of medical visionaries (he calls them “superheroes”) courageously fought to save the country from catastrophe. The story pits this group of biochemists, policy wonks, and renegade local government officials against the combined supervillainy of Centers for Disease Control and Prevention incompetence, federal dysfunction, and White House indifference. While we know how that turned out, Lewis’s method of stripping away abstruse details of epidemiology to focus on the characters involved makes a compulsively readable tale. Scenes such as the one in which Charity Dean, the intrepid assistant director of the California Department of Public Health, performs an autopsy in a morgue parking lot with a pair of shears while men in Hazmat suits hover in fear will surely be destined for the big screen.

What can one say about a memoir that’s written by your magazine’s editor-in-chief? To start with, the paperback edition of Gatecrasher, by Ben Widdicombe, is undoubtedly cheaper than the hardcover was last year. So that’s a plus. Also, it’s lighter and easier to stick in a bag for the beach, which is definitely the right place to enjoy this dishy recounting of his decades both as a tabloid celebrity gossip columnist, and later, a social writer for the New York Times. One might also have to acknowledge, mainly because he’s going to read this before it gets printed, that the book contains several entertaining behind-the-scenes anecdotes from events ranging from the Oscars to the Met Gala, is satisfyingly rude about rich people, and even, occasionally, competently written. Otherwise, take your chances with it.

Television personality, renegade chef, globetrotter, social activist, chain-smoker, confessor, philosopher: Anthony Bourdain contained multitudes. Before he became famous as the host of the Food Network’s A Cook’s Tour and CNN’s Parts Unknown, Bourdain slogged it out as a cook for two decades in high-end Manhattan restaurants, places of intense pressure and combustible tempers where, after a particularly grueling ten hours searing strip steaks, a knife fight might break out, and drink and drugs could be rampant. He sent a no-holds-barred account of this semi-criminal subculture to The New Yorker on spec, written in his instantly recognizable and thrillingly profane prose. From that followed a best-selling memoir (Kitchen Confidential, published in 2000), culinary books, crime novels, and a meteoric career as a television host.

Bourdain was a charismatic presence with a restless, inquiring mind and the emotional impact of his global culinary adventures, as he interviewed ordinary people and bore witness to their dreams and struggles, took viewers by surprise. At the time of his death by suicide in June 2018, his career was in orbit. Next would have been a world travel guide with his longtime assistant, Laurie Woolever, and after his death, with the blessing of his estate, she carried on writing it. The result, World Travel, covers 43 countries and includes Bourdain’s recommendations for restaurants, hotels, and other favorite spots, fleshed out with essays by his friends and family and Woolever’s own knowledge of his tastes. “It’s a hard and lonely thing to coauthor a book about the wonders of world travel when your writing partner, that very traveler, is no longer traveling that world,” she states in the introduction. What she has produced is more precious time in the company of Anthony Bourdain, and for that we thank her.

“The southern rain is patient and keeps falling endlessly from the gray sky,” the literary, diplomatic, and political giant Pablo Neruda writes at the beginning his masterpiece memoir. The note of deep stillness it sounds is a far cry from the cosmopolitan world the Chilean poet would eventually help shape. From there, he kicks off his account of a life in which silent meditation lived hand in hand with relentless personal upheaval and movement. First published in 1974, the year following his death, and now released with newly discovered material, this expanded version of his memoirs gives color to the tumultuous story of his life, as he morphed from political leader to international exile to returning hero who would be awarded the Nobel Prize for Literature in 1971 “for a poetry that, with the action of an elemental force, brings alive a continent’s destiny and dreams.” In his memoirs, Neruda shares himself through the language of someone who spent a life thinking in poetry. From chapter to chapter, he grounds the episodes that shaped him in the intimate recollection of unforgettable people, hidden spaces, new flavors, and secret conversations. This is the revelatory self-portrait of a man whose contemporary, Gabriel García Márquez, another legend of Latin literature, once called “the greatest poet of the 20th century in any language.”