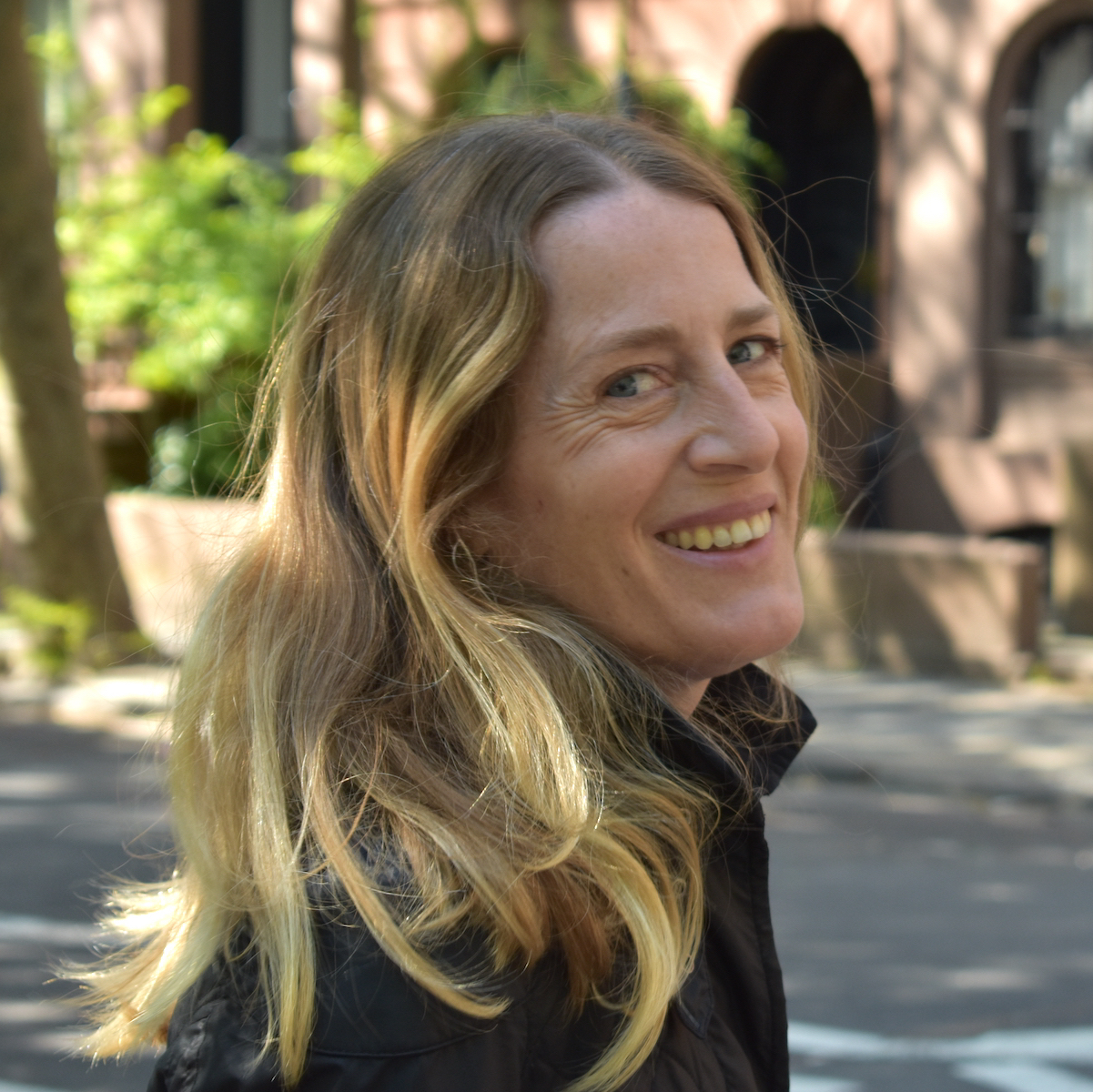 In her new novel, the author moves the action from the Upper East Side to Brooklyn
By Ben Widdicombe
STOOPS TO CONQUER: Four Brooklyn couples and their children are the main characters in Cecily von Ziegesar's latest
Photo by Richard Griggs

“I’m pretty sure the first interview I ever did for Gossip Girl — I think it was 2002 — was with Avenue,” Cecily von Ziegesar says one recent afternoon, speaking over the phone.

It’s no surprise Avenue goes so far back with the best-selling novelist, whose series about a Manhattan private school clique was adapted into an era-defining television series in 2007. Von Ziegesar attended the Nightingale-Bamford School, and is descended from German aristocracy — her very name evokes a turreted ancestral schloss, nestled in the misty Bavarian Alps.

Nonetheless, she insists she was only ever an observer of the privileged set.

“I never felt like I fit in with the Upper East Side Manhattan situation. So, I was always writing those books as an outsider, looking in,” she says.

Recently 50, with a son entering tenth grade and a daughter on the way to college, she has now written a book that reflects her current stage of life. Cobble Hill chronicles prosperous couples in contemporary haute Brooklyn, but she still feels the old remove from her fictional subjects.

“Having raised my kids in Cobble Hill — well, we’re on the other side of the BQE, closer to Red Hook,” she is careful to explain.

Fans of her finely observed characters will appreciate the aging pop star and his ex-model wife; the artist couple in line for MacArthur “genius” grants; and the magazine editor married to an important novelist. Readers may also enjoy guessing if real-life Cobble Hill personalities, including former Glamour editor-in-chief Cindi Leive, and Beastie Boy Mike D, inspired these figures. And could the novelist be modeled on Brit-turned-Brooklynite Martin Amis?

“Oh my goodness, I’m going to get in trouble here,” von Ziegesar says with a chuckle.

“I have never met Martin Amis, but I do know that he lived in the neighborhood, and that his house caught on fire,” she says, echoing an event in her novel. “But [the character] is not based on him at all.”

The plot, she explains, had been intended to take place in the “near future.” But novels take years to produce, so the seismic events of 2020 — including the coronavirus pandemic and Black Lives Matter protests — have not impacted its characters’ lives. “So now it’s set in a kind of limbo that maybe doesn’t exist, but is refreshing to read about.”

Intervening real-world events, however, have presented two tangible complications. One is that a traditional book tour is out of the question.

“Actually, I’m looking forward to that,” she says. “I’ve done events for projects where you show up at the bookstore and nobody comes. Having people show up on Zoom is easier, because they can be in different places, and it’s nice to know there are people on the screen.”

The second issue is whether, in this political moment, readers will embrace ten main characters who are all white heterosexuals. Among the supporting cast, there is gender-fluid Manfred, who serves as a sprig of tinsel. But most eyebrow-raising is that the book’s lone Black character is named Black Ryan, to distinguish him from another Ryan.

Von Ziegesar seems not to have considered this may cause offense.

“Nobody’s asked me to do any changes, like my editor,” she says.

While Black Ryan’s friends, teachers, and even his mother use the name, a white character eventually comes to understand it is racist. However, by the end of the novel — spoiler alert — Black Ryan has adopted the name professionally.

“In an earlier conversation, he’s clearly uncomfortable with it, but then he’s embracing it,” von Ziegesar explains. “He’s like, ‘That’s me, this is who I am, I’m Black Ryan with a capital B.’ He’s naming himself instead of being named.”

If that approach does provoke controversy, the author is prepared. “Obviously, there will be a conversation about it, and I’m open to having that conversation,” Von Ziegesar says.

She pauses before adding: “I just spoke to someone from Town & Country, but they didn’t ask so many difficult questions. Does that mean Avenue is changing?”

Cobble Hill will be published in October by Atria Books