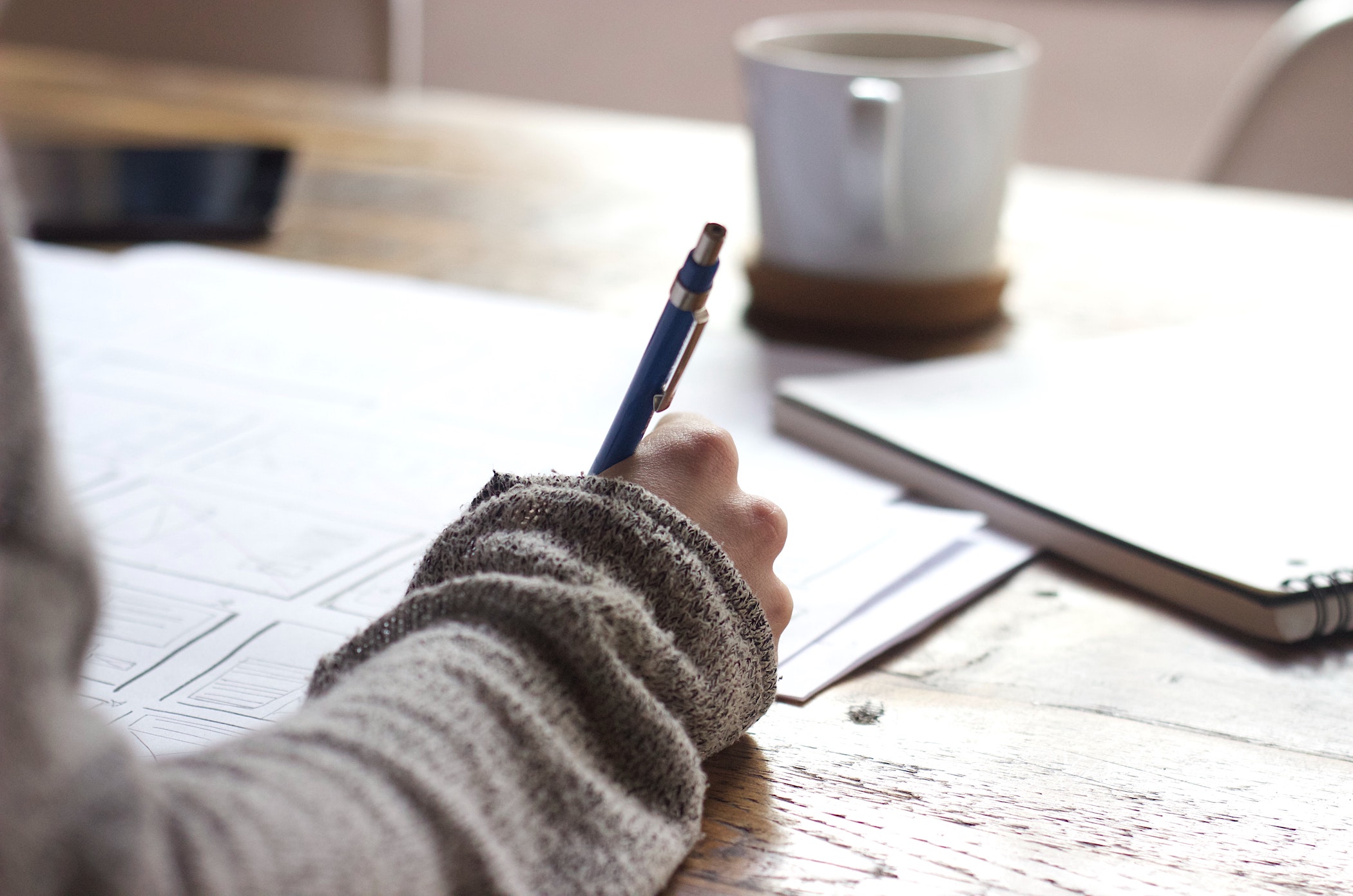 How Your Child Can Stay Competitive in the College Admissions Process, Even as Classes go Digital
Family > Living

How Your Child Can Stay Competitive in the College Admissions Process, Even as Classes go Digital

How to prepare for the uncertain road ahead
Photo by Green Chameleon, via Unsplash

High school students have seen a wrench thrown into their Ivy League ambitions. With schools shut down for the rest of the academic year, and no plan for what September will look like, many families are concerned about getting in to a good school.

“We work with a few families in NYC that are planning to permanently move out of the city due to the pandemic,” says college admissions consultant Christopher Rim, founder and CEO of Command Education. “Depending on where they move to, it could be easier for their child to get into a more competitive college due to less competition in other states.”

Of course, not all families need to make such drastic moves for their kids to stay on track academically.

Avenue asked Rim for his expert advice on some frequently asked questions about what the current state of college admissions are, and how students can prepare themselves for the uncertain road ahead.

2. When will schools be opened again?
As of yet, schools haven’t confirmed anything about the fall semester. It is very possible that virtual learning will continue into the fall and potentially to 2021 but this all relies on federal and local guidelines on the pandemic.

3. How are schools grading/assessing students?
Most NYC private schools are still on the traditional letter grading scale. Many schools that have kept the traditional grading scales have guaranteed students a lowest possible grade equal to the grade they received in that subject the previous semester, meaning they can only increase their grades rather than decrease them. However, some schools, such as Trinity, have shifted to credit/no credit system to allow more flexibility with the transition to virtual learning.

4. What is the status of standardized tests?
Currently, AP exams are the only confirmed standardized test to have gone digital. The College Board has canceled all exams until August, leaving millions of students scrambling to redraft their testing timelines.

According to the College Board, “if it’s safe from a public health standpoint, we’ll provide weekend SAT administrations every month through the end of the calendar year, beginning in August. This includes a new administration on September 26 and the previously scheduled tests on August 29, October 3, November 7, and December 5. Students can register for these administrations starting in May.”

Regardless, the SAT will be available to take starting in August — either in-person or digitally.

5. How is the university admissions process currently operating?
As of yet, no changes have been announced about the way colleges will evaluate the next round of freshmen applicants. I predict that some colleges will push back deadlines for early [admissions] decisions and early action in order to accommodate more test dates.

Many colleges have gone test-optional for the SAT, ACT, and/or SAT Subject Tests while other colleges have gone a step further and said that they won’t even consider scores. If a school states that they have gone test-optional, they will still be considering scores, so it would be in the student’s best interest to take the tests and score as high as possible in order to stay competitive.

Given the fact that grades and exam scores have been impacted by the pandemic, it’s likely that colleges will more heavily evaluate students’ extracurriculars, and how they spent their time during this time. We’ll have more updates this summer.

6. My child is having trouble concentrating via virtual classes. How can they overcome this?
Structure and scheduling are crucial in making the most of virtual learning. We have encouraged our own students to set schedules as if they were still waking up to go to school, and to make sure to incorporate physical exercise and fun activities into their days so that they can really buckle down and focus during their online classes.

7. My child will be a junior in September. What will the college application process look like for them?
It’s important to try to organize their testing timeline. With many exam dates having been canceled, many juniors are struggling to get their standardized exams completed before application deadlines. Although some colleges have gone test-optional because of the COVID-19 cancellations, many haven’t, meaning juniors need to set aside time to prep for these exams.

8. My child will be a freshman/sophomore in September. What can they do to cultivate a good academic standing in this environment?
While grades and exam scores will still be important, their extracurricular achievements will be weighed much more heavily in future admission cycles. They should be looking for innovative and authentic ways to make a quality impact in their communities or communities that need assistance and support during this time.