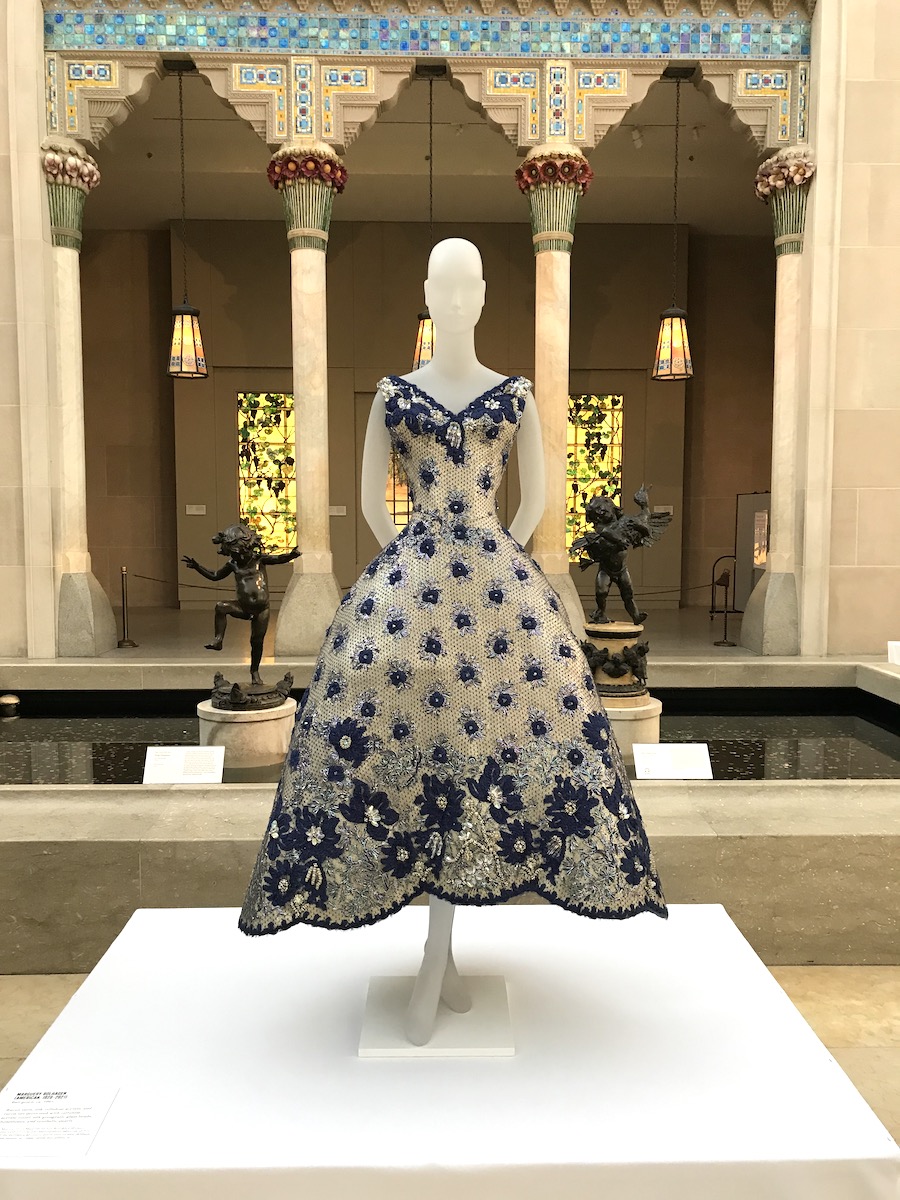 This morning, before New Yorkers were swept up into fashion week’s tight show schedule, The Metropolitan Museum of Art’s Costume Institute previewed its upcoming exhibit, In America: An Anthology of Fashion.

The exhibit, which opens in May, will take over the museum’s American Wing period rooms, tracing the evolution of American fashion from the late-19th to the mid- to late-20th century, and exploring designers and dressmakers through approximately 100 garments.

The first half of the exhibit, In America: A Lexicon of Fashion, opened in September, and will run concurrently with An Anthology of Fashion (albeit with some updates).

“Part Two, which explores the foundations of American fashion in relation to the complex histories of the American Wing period rooms, serves as a preface to the concise dictionary of American fashion presented in Part One,” explains Andrew Bolton, the Wendy Yu curator in charge of The Costume Institute. “Whereas Lexicon explores a new language of American fashion, Anthology uncovers unfamiliar sartorial narratives.”

In America: A Lexicon of Fashion is on now at the Metropolitan Museum of Art. In America: An Anthology of Fashion opens May 7, 2022. Both shows will close on September 5, 2022.