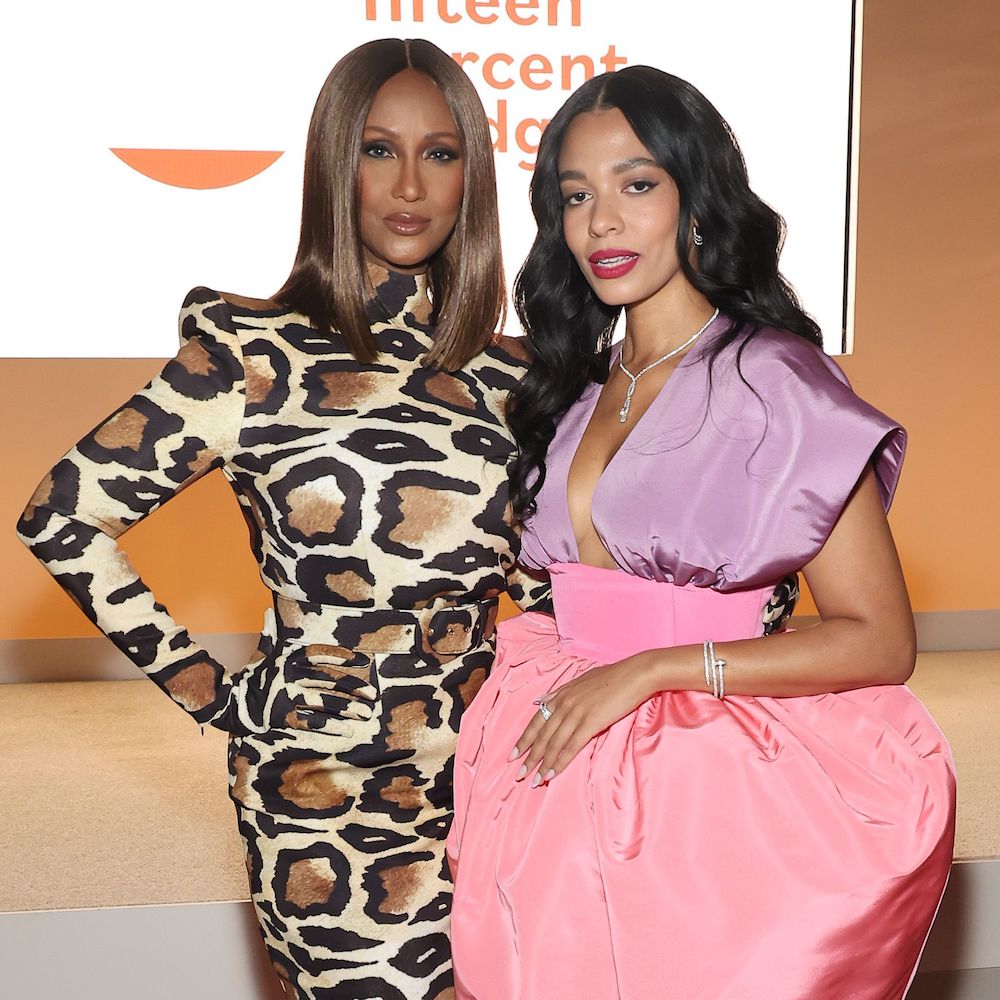 All the Best Looks From the Inaugural Fifteen Percent Pledge Gala

On Saturday, The Fifteen Percent Pledge and its founder, Aurora James, held its first-ever benefit gala at the New York Public Library.

The evening, which was hosted by Nicole Ari Parker, celebrated the organization’s progress since its founding in 2020, and highlighted the work that still remains in closing the racial wealth gap.