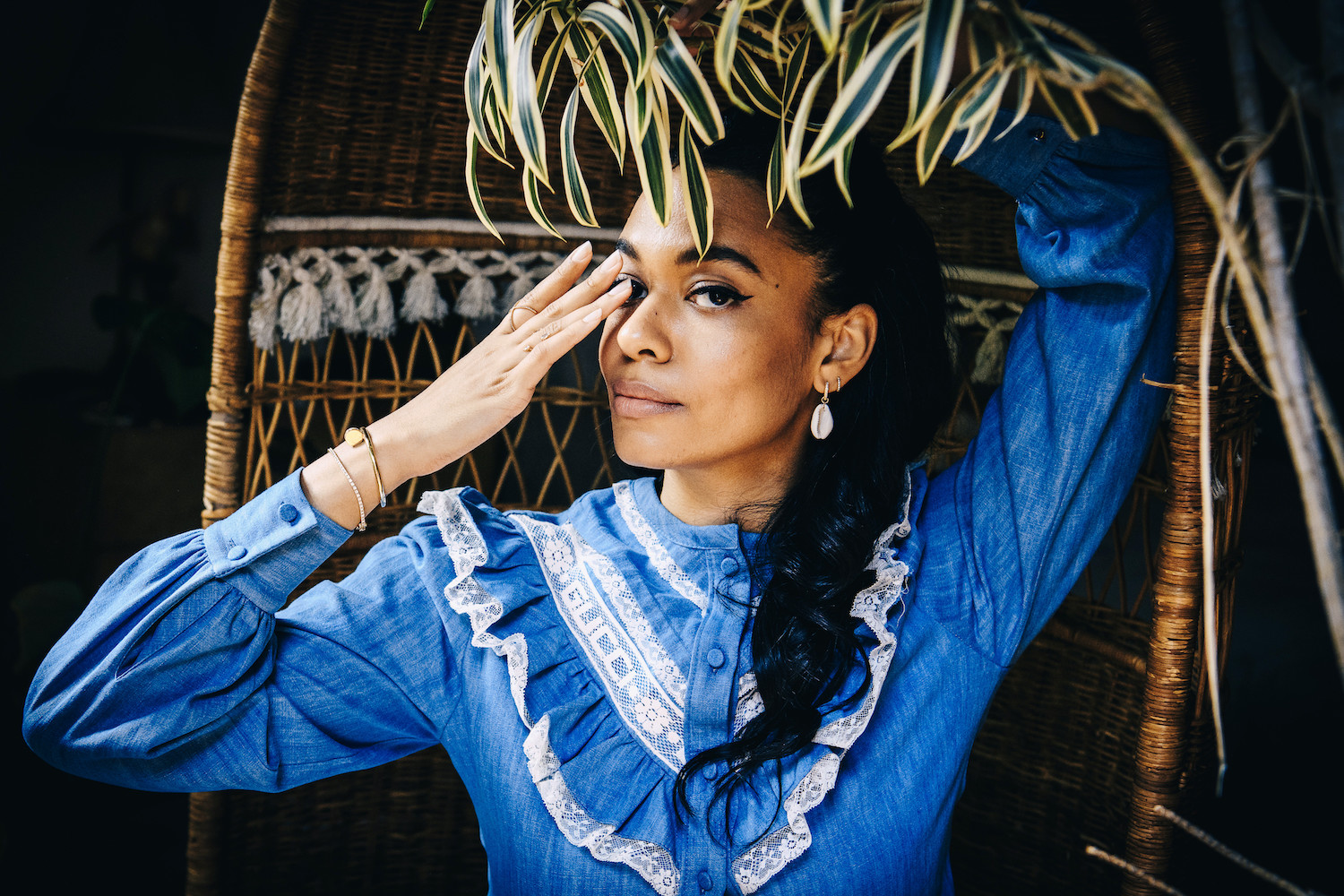 Aurora James
Fashion visionary
After making her name with her sustainable shoe and accessories brand, Brother Vellies, in 2013, James followed in the summer of 2020 by launching the 15 Percent Pledge, which asks retailers to commit 15% of their shelf space to Black-owned brands. One year on, companies including Sephora, Matchesfashion, and Moda Operandi have joined the initiative, bringing on 385 Black-owned businesses and counting. Her efforts have not gone unnoticed: it was recently announced that James will receive the Founder’s Award in honor of Eleanor Lambert at the 2021 CFDA Awards in November.

Telfar Clemens
Trend setter
Fifteen years after the designer founded his inclusivity-focused label, the fashion establishment is now paying serious attention. In 2020, his vegan leather logo bag became a certified “it,” with new drops reliably selling out within seconds. He’s also won design awards from Cooper Hewitt and the CFDA, and partnered with Converse and the Gap, and his work recently hit the world stage on the Liberian Olympic team in Tokyo.

Kerby Jean-Raymond
Fashion frontrunner
The creative powerhouse behind the Pyer Moss label is the first Black designer to show on the official haute couture schedule in more than 150 years. His debut couture outing in July, staged at the C.J. Walker estate in Irvington, New York, was a salute to ingenious household objects created by Black inventors, but the 35-year-old East Flatbush–raised iconoclast is his own special creation.

Jennifer Hyman
Fashion founder
The pandemic should have been the death knell for Rent the Runway, which was forced to cut staff, salaries, and advertising, as well as reduce subscription fees. But thanks to its CEO’s nimble response (and her ability to raise a $100 million cushion), the company is seeing growth again, even wooing Gwyneth Paltrow to its board. “The recovery is happening much earlier and is much steeper than we ever imagined,” Hyman told Forbes in June.

Pat McGrath
Makeup entrepreneur
Don’t look now, but the makeup maven behind the world’s most glamorous fashion images sold a minority stake of her company Pat McGrath Labs last year, and it is now valued at more than Kylie Jenner’s namesake beauty concern. Not content with being part of fashion’s new royalty, alongside her best friend, British Vogue editor-in-chief Edward Enninful, the English-born West Village resident was recently granted a damehood.